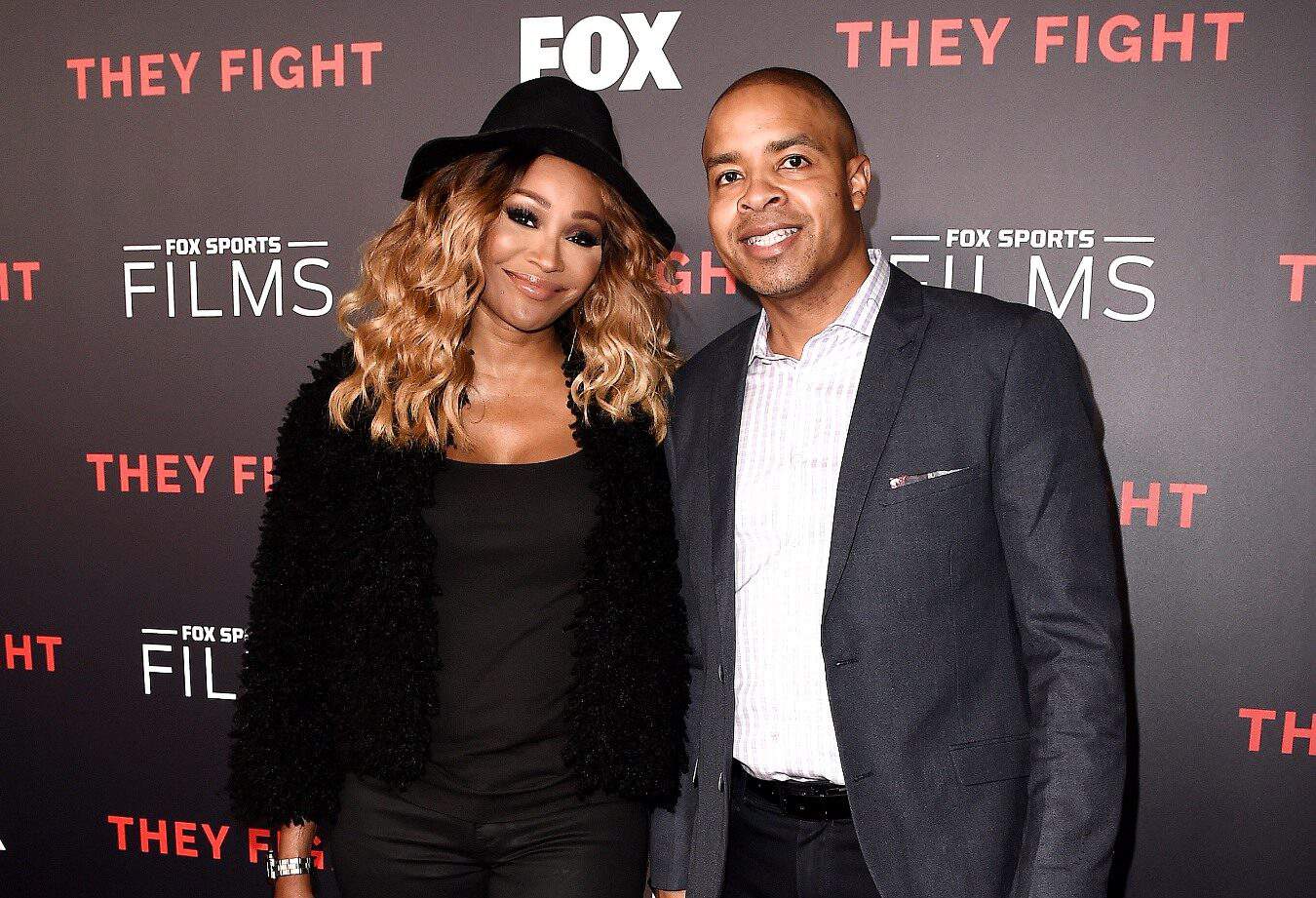 As the Real Housewives of Atlanta alum, 55, settled her divorce with the 52-year-old sports commentator, Cynthia suggested infidelity was the real reason behind the end of their marriage (even though she previously denied Mike had cheated) before ultimately backtracking on her statements, which she attempted to keep private.

“Petitioner [Bailey] is entitled to a divorce from the Respondent [Hill] due to inappropriate adulterous relations and moral ethics in his conduct,” read Cynthia’s court documents, which were filed in Fulton County, Georgia, and obtained by Page Six on December 2.

But according to Mike, the cheating claims were an “error.”

“I have love and respect for Cynthia. I always have and always will,” he stated. “As you heard in her own words, there was never at any time in our marriage any inappropriate adulterous relations. Our marriage didn’t work, but we still remain the best of friends.”

And shortly after Mike spoke out, Cynthia confirmed to Page Six that their split was “mutual based upon irreconcilable differences.”

“I have never accused Mike of any inappropriate adulterous actions. We are and always will be friends and wish each other well,” she insisted.

“The initial divorce filing between Cynthia Bailey and Mike Hill, which included inappropriate adulterous relations, was incorrect,” read an additional statement from attorney Daniel R. Meachum. “The sole reason for the pending divorce is due to only irreconcilable differences. An amended petition is being filed immediately to correct that allegation by the legal representation of Meachum and Associates.”

However, while Cynthia and her attorney both denied the cheating claims, another set of “motion to seal” documents seemingly attempted to hide her claims, saying that the details of their divorce should be kept under wraps because it may “raise issues concerning both the moral character and embarrassing acts of one of the parties.”

“These facts are perceived to have a strong probability of potentially adversely compromising one of both parties’ reputation, image, business dealings, and will significantly harm the parties mentally, psychologically, financially and emotionally,” the documents explained.

Although Cynthia and Mike have found themselves in the midst of the drama, they were able to reach a settlement in their divorce weeks ago, as confirmed by the third set of court documents obtained by Page Six.

In the documents, it is revealed that the former couple, who wed in October 2020, owns two separate homes and has their own retirement accounts and insurance plans. It is also stated that both parties declined to pay alimony.

Cynthia and Mike’s divorce is expected to be finalized during a January 5 hearing.