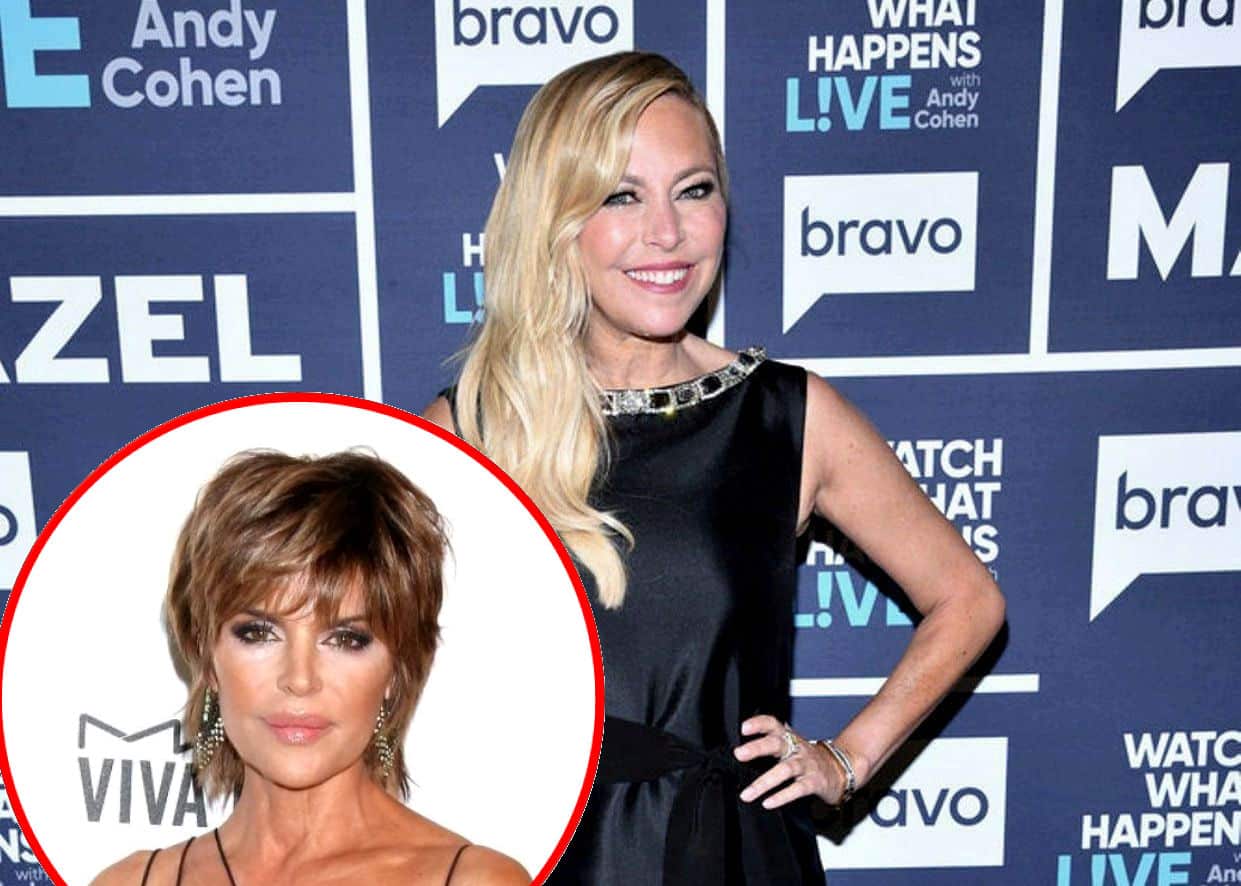 Despite the pair hitting rough patches in their friendship, Real Housewives of Beverly Hills star Sutton Stracke is revealing that she’s “sad” that co-star Lisa Rinna will no longer be appearing on the franchise after an impressive eight-season tenure.

“I think we’re all sad that Lisa’s leaving,” Sutton told E! News. “She will be missed.”

Sutton continued by noting that she believes Lisa brought a flair to RHOBH that will surely be lacking in the show’s upcoming 13th season. Lisa was constantly playing the “villain” role throughout her time on the show, and she left many fans divided over her controversial ethics, including her “cruel” and “vindictive” treatment of former co-star Denise Richards.

“She always loved to stir that pot and then we all liked to taste the soup,” Sutton explained, “so I think we’ll miss Lisa’s soup, but I don’t think this is the last we’ll see from her.”

The Georgia native concluded by saying that she hopes Lisa will use her time away from the reality show juggernaut as a “time of reflection,” and she wishes Lisa “all the best.”

During RHOBH’s season 12 reunion, after host and producer Andy Cohen called out her questionable behavior, Lisa famously yelled, “Put me on pause!”

And that’s just what this might be. Andy recently revealed he hopes Lisa will eventually return to the franchise in some sort of capacity.

“I really do hope that this is a pause. I hope she will come back. I really do,” he said while hosting his XM radio show, Andy Cohen Live.

Earlier this week, Lisa announced her exit from RHOBH after reaching a “mutual decision” with Bravo after her contract expired this year. She expressed that she was looking to expand on other career opportunities.

“This is the longest job I have held in my 35-year career, and I am grateful to everyone at Bravo and all those involved in the series,” Lisa said in a statement to E!. “It has been a fun eight-year run and I am excited for what is to come!”