Lisa Rinna Announces Her Exit From the RHOBH Following 8 Seasons, See Her Statement as Fans React 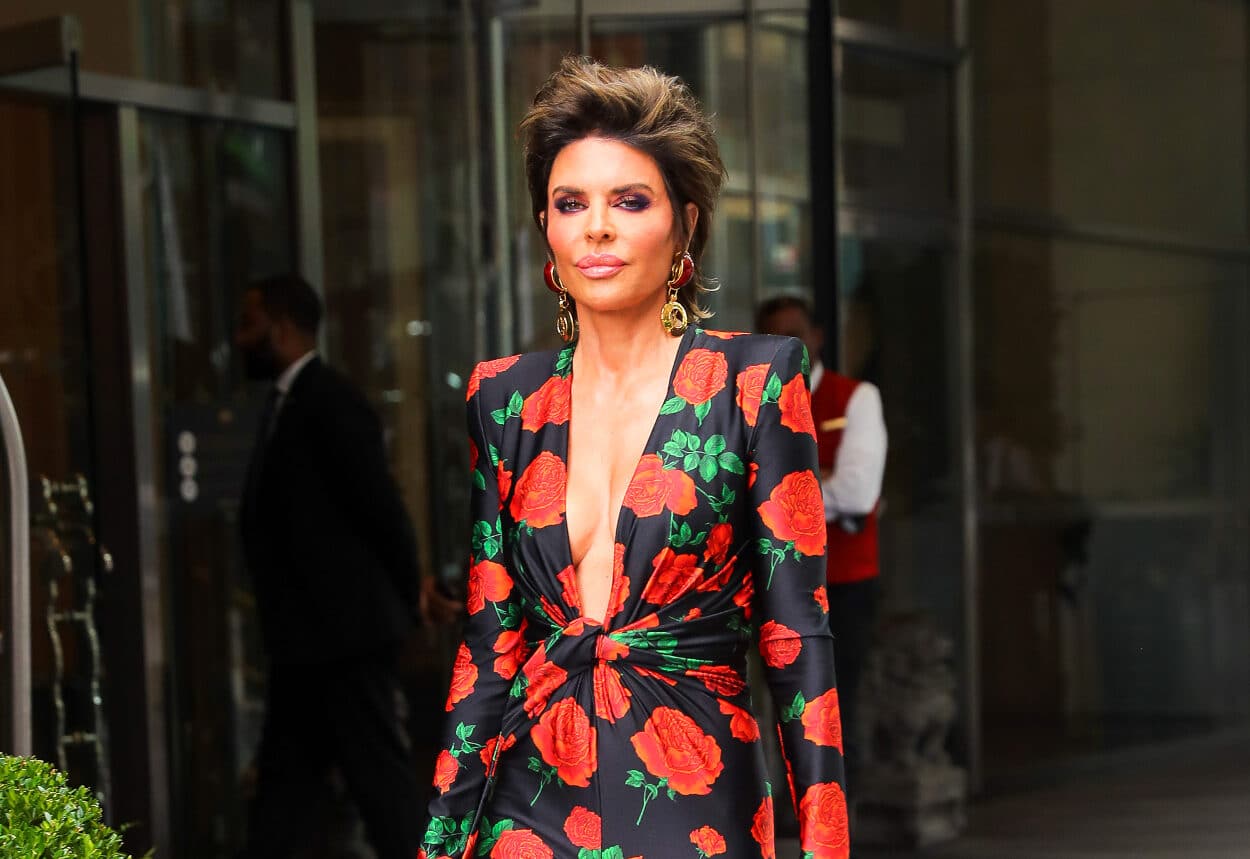 Lisa Rinna is leaving The Real Housewives of Beverly Hills following eight seasons on the series.

Just moments ago, the actress and reality star announced her exit from the top-rated Bravo show following reports claiming she had been on the chopping block.

“This is the longest job I have held in my 35 year career and I am grateful to everyone at Bravo and all those involved in the series,” Rinna shared in a statement to PEOPLE. “It has been a fun eight-year run and I am excited for what is to come!”

According to the outlet, the decision for Rinna, 59, to leave the RHOBH was made after her contract expired following season 12.

And after looking at all her options, plus business obligations including her acting career, the controversial star and the Bravo network reportedly mutually agreed that she would be departing the ‘Real Housewives’ series.

This rather shocking news comes following months of rumors and rumblings regarding Rinna’s future on the show.

Following a highly dramatic season 12, during which Rinna came after Kathy Hilton and exposed Kathy’s alleged off-camera meltdown during a cast trip to Aspen, Rinna, who is no stranger to controversy, received a ton of backlash from fans who felt she had yet again crossed a line when it came to attacking a co-star.

In fact, during the most recent RHOBH reunion, Kathy didn’t hold back as she accused Rinna of being the “biggest bully in Hollywood” as well as repeatedly attacking and running off other stars of the show – including Lisa Vanderpump, Camille Grammer, Kim Richards, and Denise Richards.

Rinna also got into it with Bravo host and producer Andy Cohen, and she even challenged Andy by asking him to put her on “pause.”

Following the announcement of Rinna’s exit from the RHOBH, fans reacted to the news on Twitter. Below are some reactions –

Lisa Rinna after she got the call from Andy #RHOBH pic.twitter.com/o7hFD2EGMw

Love or hate her, Rinna took RHOBH to the next level! Farewell 💎 https://t.co/nNQ40hL5pz

It is also unknown if Rinna’s departure had anything to do with Kathy issuing an ultimatum following last season about not wanting to return unless Rinna and Erika Jayne were taken off the cast. Although, Kathy appeared to change her tune on the ultimatum just weeks later.

Rinna had also faced tremendous backlash from RHOBH fans which even led to her being booed at Bravocon last October. Shortly after, Rinna parted ways with her publicist.

Production on The Real Housewives of Beverly Hills season 13 is expected to begin in early 2023.