Where did we leave off on the last reunion episode of 90 Day Fiance: Happily Ever After? Ah yes. Right when Jorge popped out of his stoned state to defend Anfisa from Russ. Jorge states: “Don’t talk to my f*cking wife like that…” It’s all ringing a bell now. END_OF_DOCUMENT_TOKEN_TO_BE_REPLACED 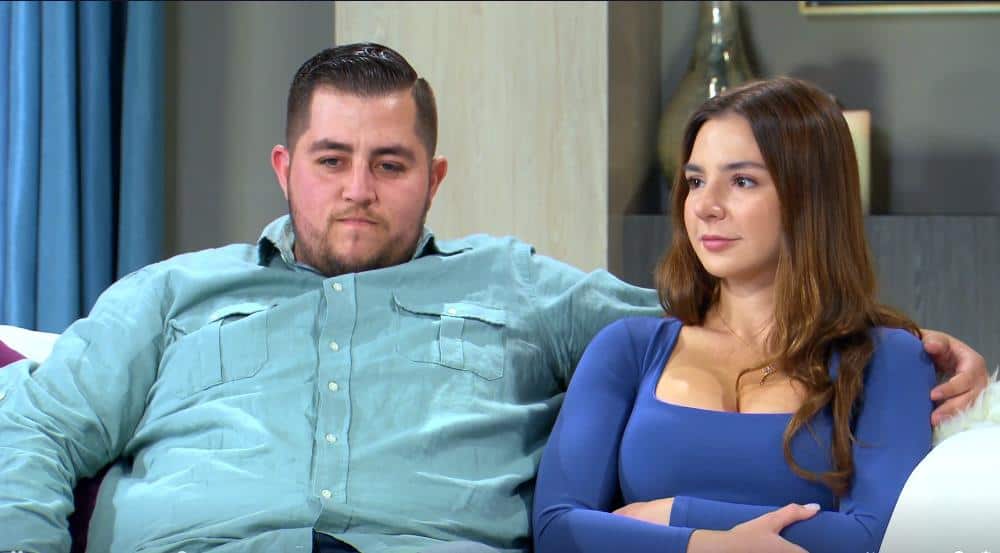 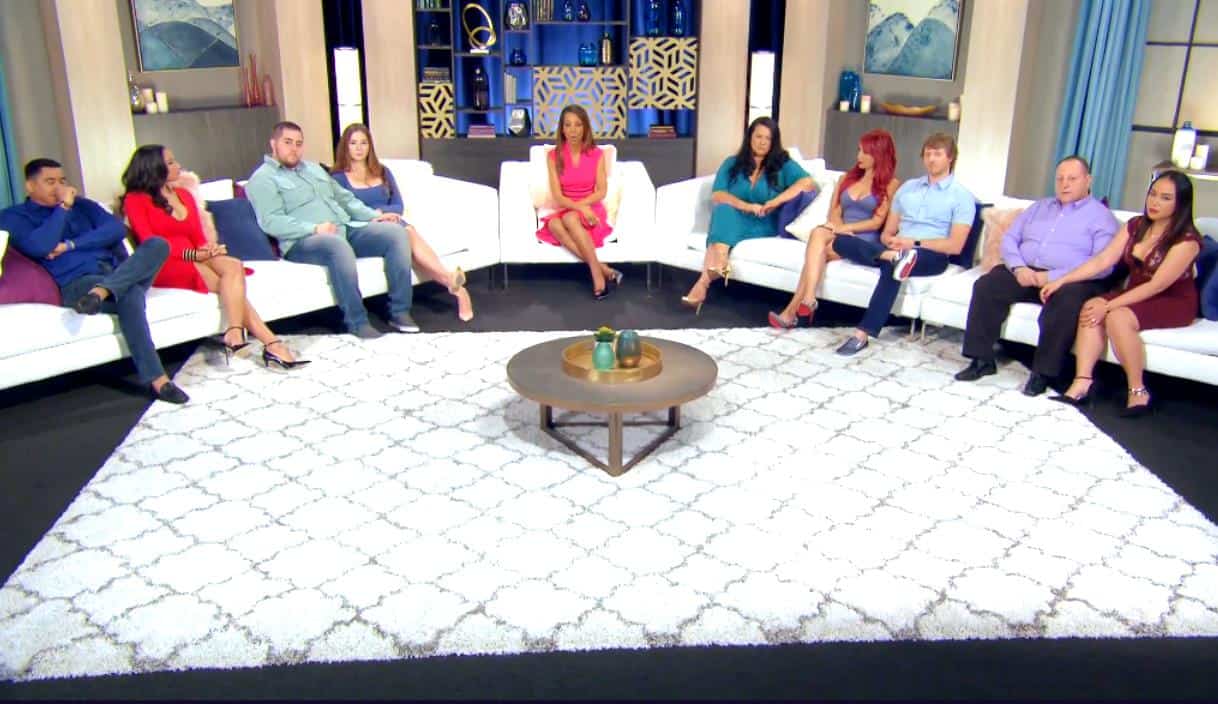 The couples gather in NYC to relive the most shocking, most surprising, and most jaw-dropping events of the season for 90 Day Fiancé: Happily Ever After. END_OF_DOCUMENT_TOKEN_TO_BE_REPLACED 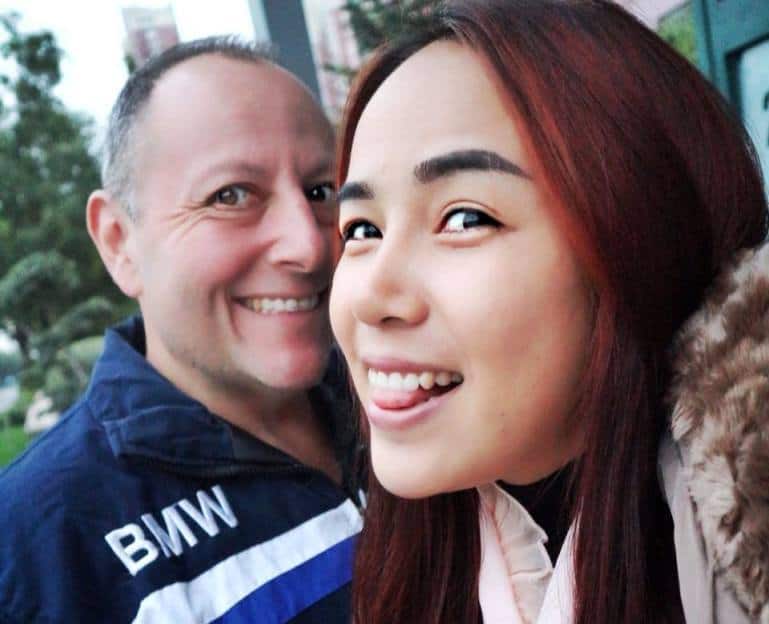 Bringing you an exclusive today as we can now officially tell you whether 90 Day Fiance season five couple David Toborowsky and Annie Suwan are married or not!

So are they? Well we will give you a big hint with the photo below – END_OF_DOCUMENT_TOKEN_TO_BE_REPLACED 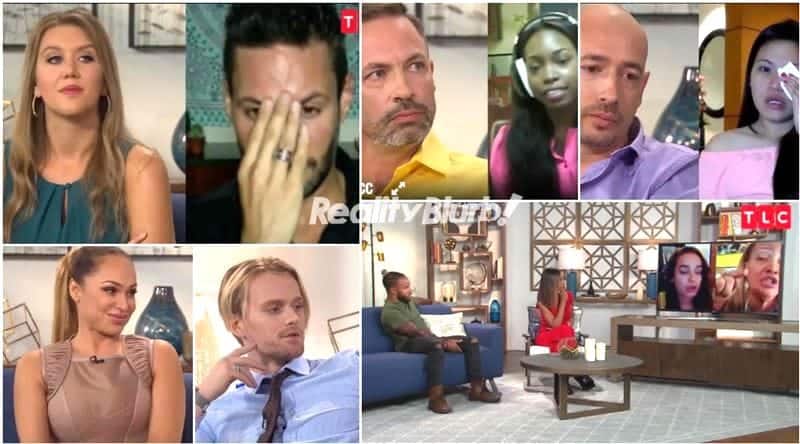 But fret not as we will be getting a 2 hour reunion tell-all special hosted by Shaun Robinson who promises “nothing is off limits.”  It airs Monday, October 30th at 8/7c on TLC.  Are you as excited as we are?! END_OF_DOCUMENT_TOKEN_TO_BE_REPLACED 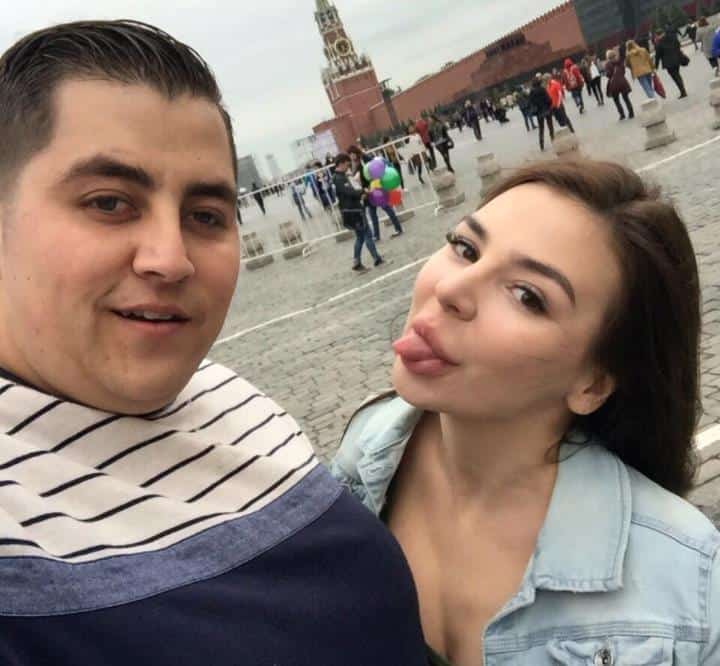 90 Day Fiance Happily Ever After star Jorge Nava set tongues wagging yesterday when he put his wife Anfisa Nava on blast on the final part of the 3-part reunion of the show!

Jorge who is currently separated from Anfisa seemed very angry with her and appeared to be wanting to expose her. He kept telling host Shaun Robinson that she should ask Anfisa what she does for a living, referring to it as “degrading”.   And despite multiple attempts by the host to get Jorge to reveal Anfisa’s new job, he wouldn’t.

Well fret not as we can now tell you what Anfisa does for a living and what Jorge was referencing during last night’s reunion show! END_OF_DOCUMENT_TOKEN_TO_BE_REPLACED