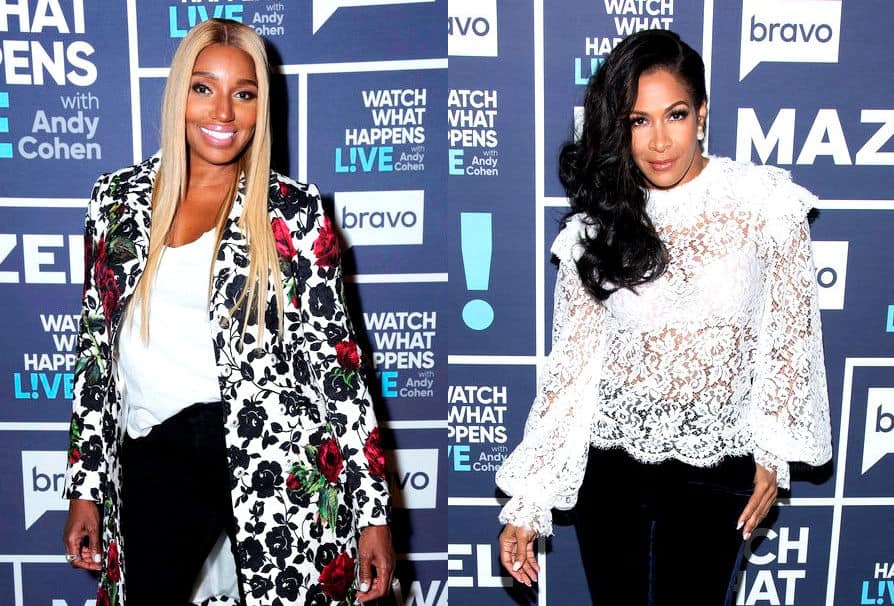 Nene Leakes is speaking out following the latest dramatic episode of the Real Housewives of Atlanta.

Viewers saw #RoachGate drama finally play out on the show after Sheree Whitfield and Porsha Williams went back and told Kim Zolciak what Nene had been saying about her during their Spanish vacation. Nene had basically accused Kim of faking illnesses (including cancer), which really set Kim off. In turn, Kim sent out a video of a bug or “roach” crawling on Nene’s bathroom floor to the ladies in a group text message.

Fast forward to today and Nene is now pointing out what many RHOA viewers have been saying, which is why is nobody calling out Sheree for playing a role in this drama by running back to tell Kim what Nene said over the phone.

In her latest blog, Nene accuses Sheree of manipulating what she said about Kim, and calls her actions “sh–ty.” She also brands Kim a liar, explains her feelings on Kandi Burruss’ refusal to give up her room, and touches on why being called an “elder” upset her.

Below are excerpts from Nene’s Bravo blog –

BravoTV.com: What did you think of the room drama with Kandi over the room assignments?
The issue with Kandi was simple: she doesn’t go with the flow, and that doesn’t work on girls’ trips.

BravoTV.com: Why did you get heated about the “elder” comment?
I never got heated over the “elderly” comment — I was trying to explain that it wasn’t the word that I used! I don’t mind being the elder of the group, because I’m very comfortable in the skin that I’m in. This skin, by the way, happens to be black, beautiful, and wrinkle-free!

BravoTV.com: What went through your mind when you saw Kim’s text?
Kim’s text was just another example of how much this girl lies, and she’s really starting to look pathetic now! The girls that manipulated what I said (especially Shereé) really look sh–ty.

Nene made her feelings known on Twitter as well when she retweeted a post calling Porsha and Sheree “messy” and “pot stirrers.” A screenshot of that is below.

TELL US – WAS SHEREE OUT OF LINE FOR TELLING KIM WHAT NENE SAID ABOUT HER?