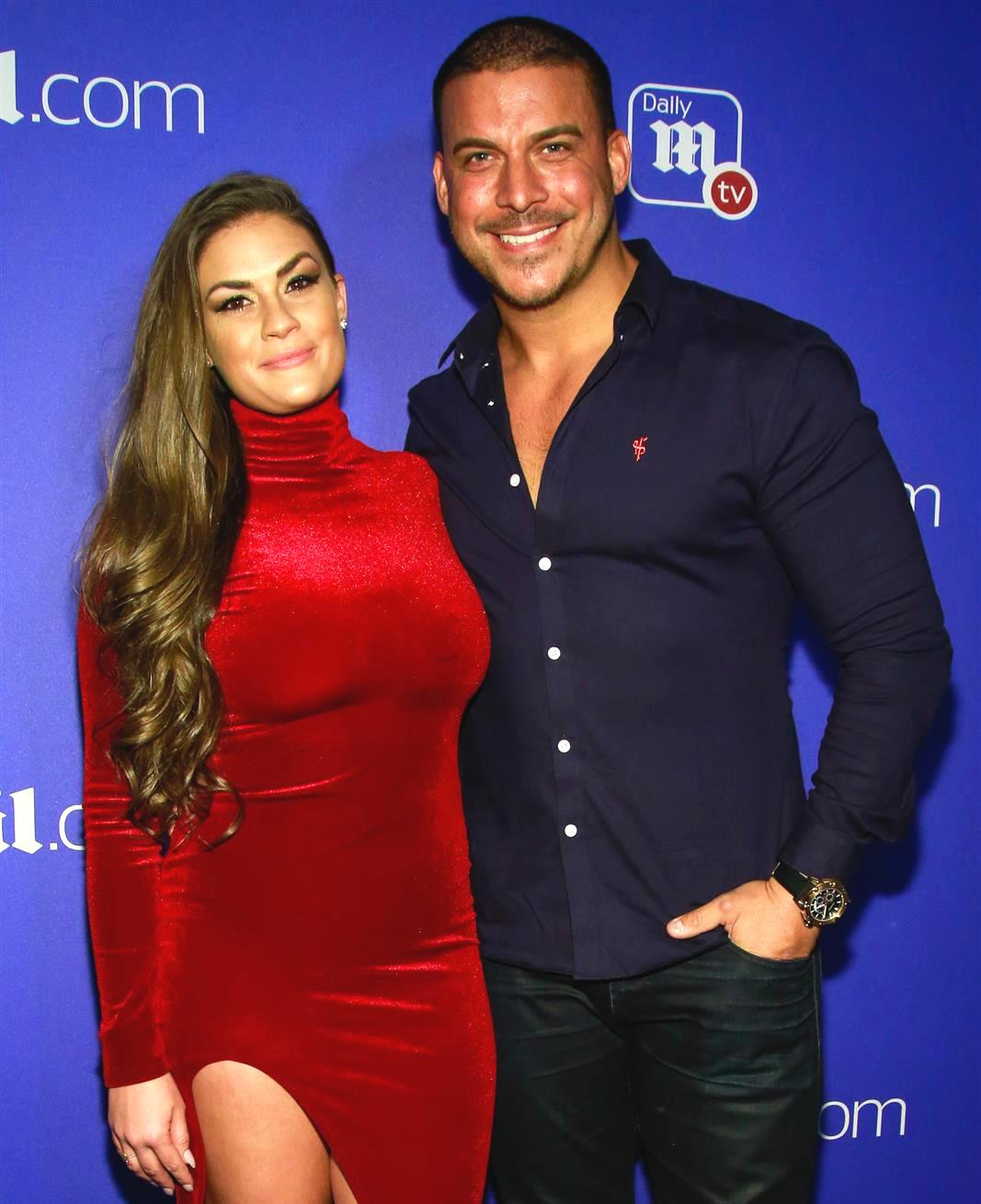 Vanderpump Rules star Brittany Cartwright appeared on last night’s episode of Watch What Happens Live and during the after show, she was questioned about Jax Taylor‘s alleged job offer in Tampa, Florida.

After Jax announced to his skeptical co-stars that he had been offered a job in hockey, a caller phoned into Andy Cohen’s late night show and wanted to know if the offer actually happened.

“I know that there was talking. The job offer was real a real thing because I know the person he was talking to,” Brittany explained to the viewer. “I know that it was real I just didn’t know what the job entailed.”

Although Brittany admitted that she didn’t know any details about the offer Jax received, she did say she was aware that her boyfriend “was at least asked about something.”

A video of the WWHL after show is below.

Since Monday night’s episode of Vanderpump Rules aired, fans of the show have been wondering if Jax will soon be leaving his role on the show — and his bartending gig at SUR Restaurant.

Fret not, as it appears he is staying put right where he is!  Jax’s Mexican birthday trip that just aired was actually filmed in July 2017, and judging by the fact that he is still in Los Angeles, it seems pretty safe to assume that he did not pursue the opportunity to move to Florida to work in the business of his favorite sport.

Additionally, Jax’s bread and butter is appearing on Vanderpump Rules and it most likely pays way more than that job opportunity.

TELL US – DO YOU BELIEVE JAX’S JOB OFFER WAS REAL? HOW WOULD YOU FEEL IF HE LEFT THE SHOW?