Home Real Housewives of Orange County News ‘RHOC’ Shannon Beador’s Husband David Accused of Turning the Water Off at Her and Her Kids’ O.C. Home, He Responds!

‘RHOC’ Shannon Beador’s Husband David Accused of Turning the Water Off at Her and Her Kids’ O.C. Home, He Responds! 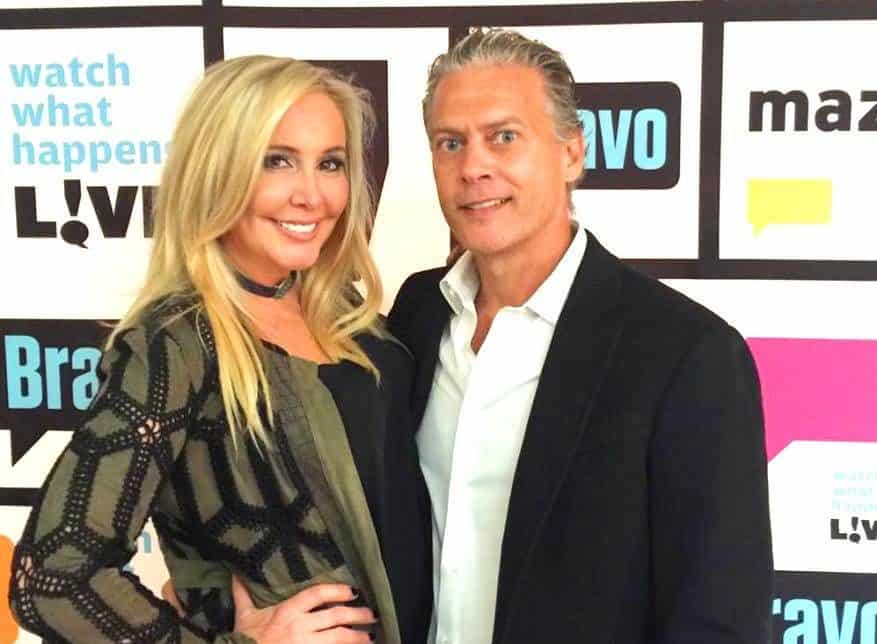 Is David Beador playing dirty when it comes to his ongoing divorce and custody battle with estranged wife Shannon Beador?

According to a new report, he’s being accused of having the water shut off at The Real Housewives of Orange County star’s Southern California home, where his three daughters reside.

“David told Shannon that she needed to switch the utilities into her name, which she did. But David only told Shannon about the electric and gas. He didn’t say anything about the water prior to shutting it off!” a source told Radar Online on March 22.

However, when asked for comment about the situation, David told Radar that he did no such thing.

“I did not turn off the water at my exes. I cannot do that. The city does that,” he explained, adding, “I complied with the court order as drafted by by ex’s counsel and signed by Shannon.”

During a court date in Orange County last friend, Shannon and David were granted joint legal and physical custody of Sophie, 16, and twins Stella and Adeline, 13. At the hearing, Shannon requested $30,000 in spousal support and child support from her former partner but later agreed to settle for the lesser amount of $22,500.

“Shannon just wants David to go away at this point and she wants to be done with all of it,” an insider said. “She is focused now on her career and her children and she is killing it at the single mom game. The girls are safe and she is paid and that is all that she ever really wanted out of him.”

Shannon confirmed her split from David to her co-stars during production on the Real Housewives of Orange County season 12 reunion at the end of last year. Since then, she’s been focused on her daughters as her estranged husband enjoys a new romance with Lesley Cook.

TELL US – DO YOU BELIEVE DAVID HAD THE WATER TURNED OFF TO BE SPITEFUL?