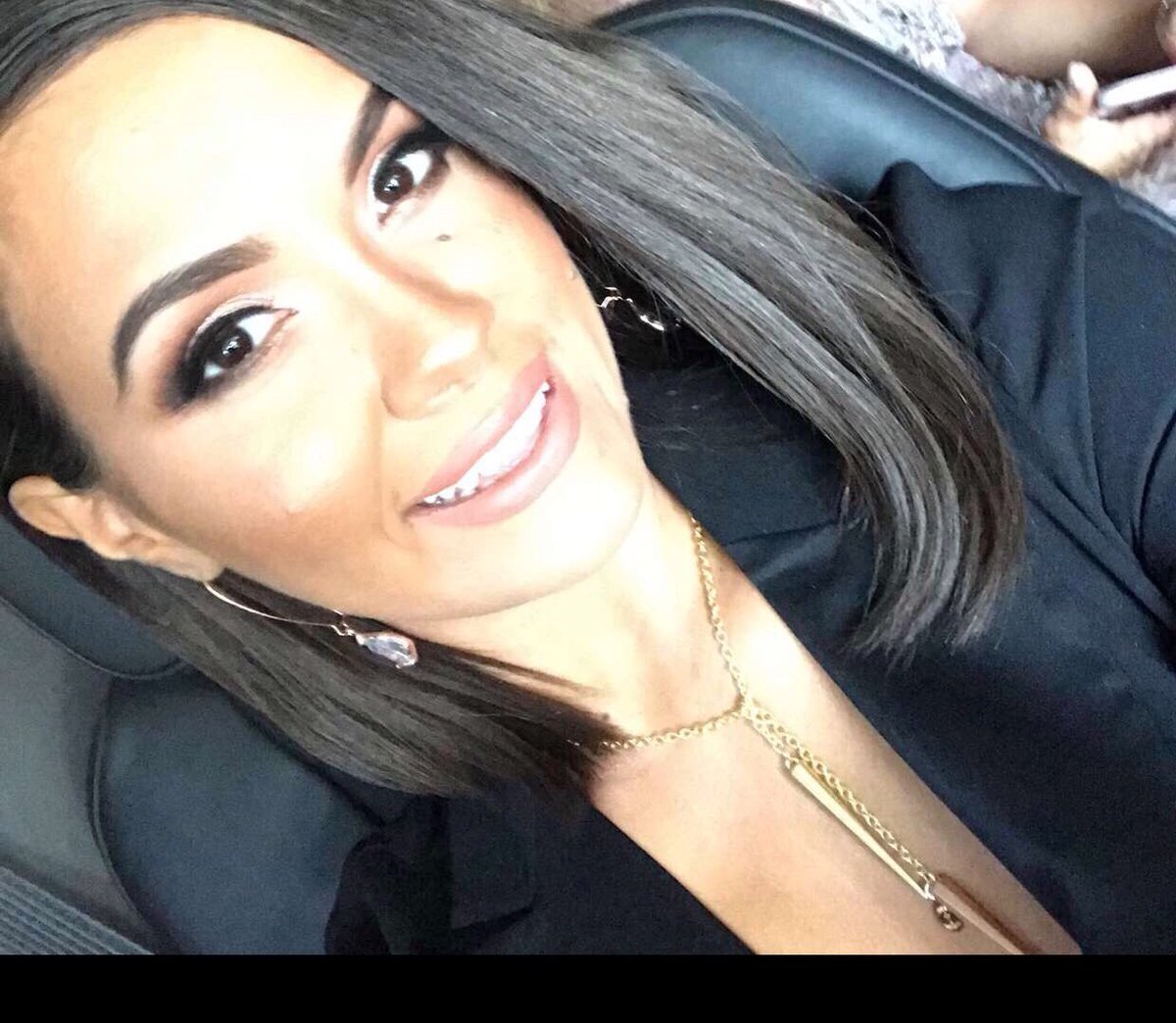 Days ago, Mackenzie, who appeared alongside Briana on Teen Mom 3 years ago, spoke of her longstanding feud with Briana, claiming her former co-star labeled her a “nutcase” the last time they spoke and encouraged her to have her tubes tied.

“The last time Bri and I talked she told me that I am a nutcase and need to get my [tubes tied]. We just kind of blocked each other from there. It was a mess,” Mackenzie recalled.

However, according to Briana, their conversation didn’t actually play out that way.

“I didn’t call her a nutcase,” Briana told The Hollywood Gossip on March 28.

Briana said that while she and Mackenzie aren’t exactly besties, their feud isn’t her fault. Instead, she says it was Mackenzie who took it upon herself to lash out at her after she beat her out for a role on Teen Mom 2 at the beginning of last year.

“[Mackenzie] spoke to some tabloids and said MTV made the wrong choice by picking me and I told her not to talk about me and that was pretty much it,” Briana explained. “I did call her salty because, let’s face it, she was being salty in how she responded to me being picked to join the Teen Mom 2 cast. I have no beef on my end but, honestly, jealousy can bring out the worst in people and this kind of was a case in point.”

“I still am confused why my name remains in her mouth in the first place,” Briana added.

Briana went on to make it clear that she is no fan of her co-star Kailyn. In fact, she told The Hollywood Gossip that Kailyn can “suck my d**k” before taking aim at her ex-boyfriend, Javi Marroquin, and his recent reunion with ex-girlfriend Lauren Comeau.

“I can care less about Javi’s new relationship,” Briana said.

As for Briana’s own love life, she’s currently single and looking for love on Tinder as she continues to deal with baby daddy drama.

“Devoin needs some work,” Briana said. “He hasn’t been dad of the year [and] Luis has been MIA.”