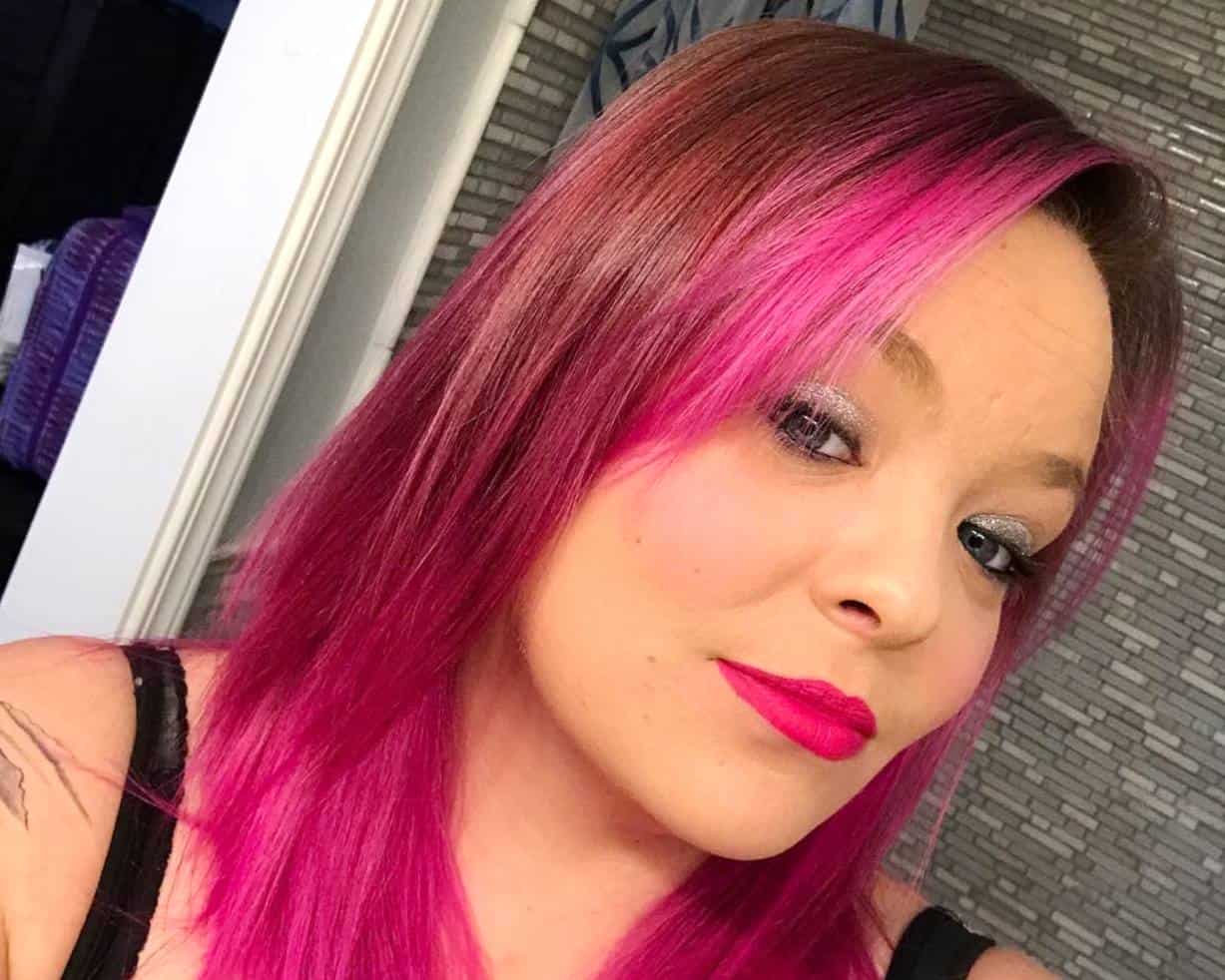 Catelynn Lowell recently offered an update on her mental health during an appearance on Kailyn Lowry‘s podcast series, Coffee Convos.

Speaking alongside husband Tyler Baltierra, the longtime Teen Mom OG star opened up about her mental health and revealed she had undergone genetic testing in hopes of more effectively treating her issues.

“I feel way better. I found out that the medication I was on for five years doesn’t even work for me so they put me on different medications, and they seem to be working,” she explained.

Catelynn also spoke of her mental health in a tweet days ago after a Twitter user claimed she and her co-star Amber Portwood were “drug addicts.”

In the past, Catelynn had been open about using marijuana to self-medicate and once said she was smoking twice each day. She was even seen driving while smoking during an episode of Teen Mom OG in 2016.

While Catelynn continued to smoke pot after her first stint in rehab in 2015, she reportedly detoxed months ago after entering rehab for a second time due to suicidal thoughts stemming from her miscarriage.

“She detoxed from marijuana while in treatment in which she admittedly used as a crutch for her anxiety,” an insider told Radar Online in January. “She’s sober from alcohol too.”

For more on Catelynn Lowell and her mental health, don’t miss tonight’s new episode of Teen Mom OG at 9 p.m. on MTV.

TELL US – THOUGHTS ON THE LATEST WITH CATELYNN?