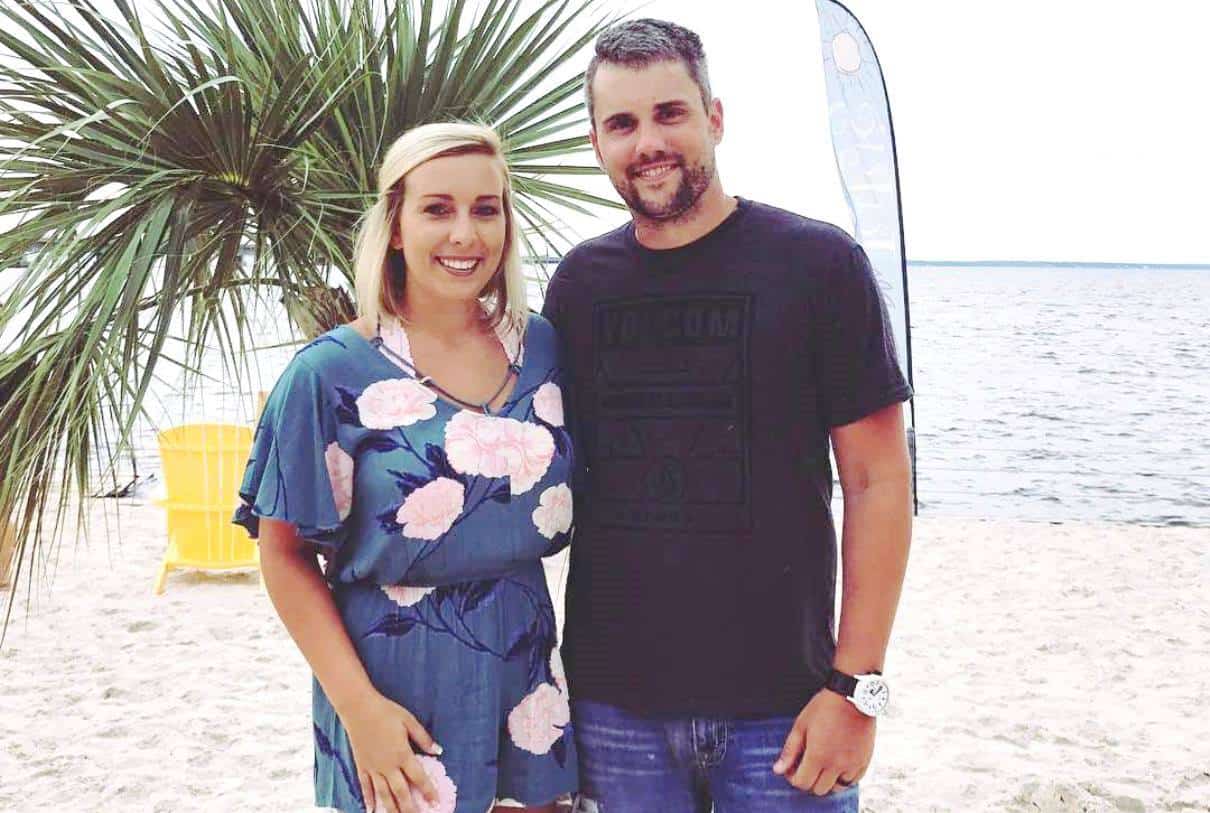 Is Ryan Edwards done with his marriage to Mackenzie Standifer?

During last night’s finale episode of Teen Mom OG, Ryan and Mackenzie were seen attending a doctor’s appointment where they heard their unborn child‘s heartbeat for the very first time. However, while Mackenzie was quite excited to experience the milestone, Ryan was unimpressed and his wife immediately grew concerned.

As the episode continued, Ryan and Mackenzie stopped by the home of his parents but still, his lack of enthusiasm was evident. Then, as the couple traveled back to their own home, he fell asleep and Mackenzie became further annoyed.

Once inside, Ryan and Mackenzie began arguing when he suddenly informed his wife, “I think we just need to separate for nine months.”

Throughout the seventh season of the show, Ryan’s sobriety has been questioned by fans and his former girlfriend, Maci Bookout, who was recently seen telling her mother that he was refusing to take a drug test because he wouldn’t pass.

As the season concludes with a two-part reunion special, fans will hear more about Ryan and his ongoing drug addiction struggles.

“There was real concern for Ryan’s sobriety at the reunion and he was urged to get further treatment by close to the show off-camera, but refused,” a source explained recently. “There is a genuine and real fear that Ryan could die because of his drug addiction.”

The first half of the Teen Mom OG season seven reunion begins airing next Monday night, April 16 at 9 p.m. on MTV.