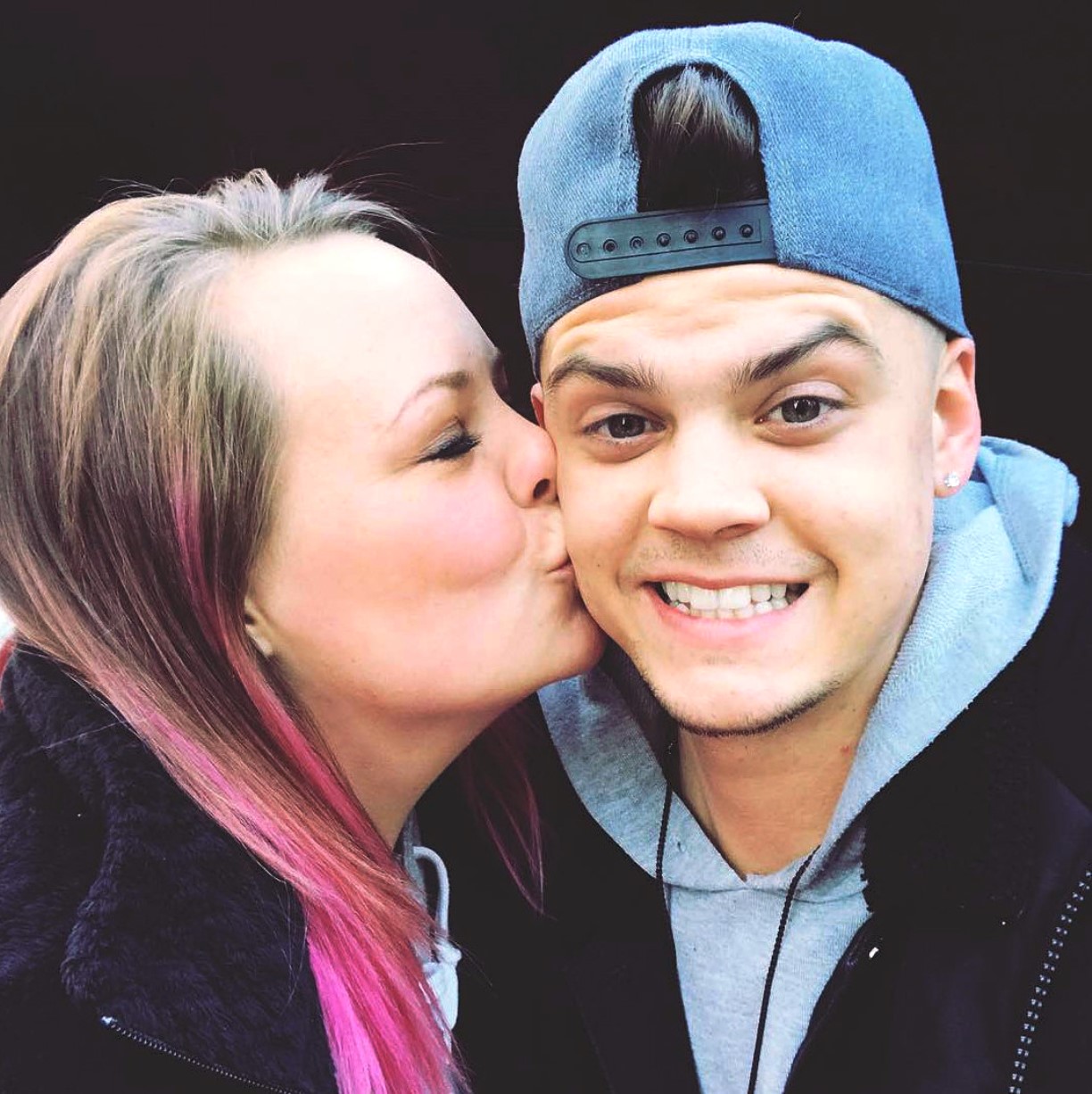 Catelynn Lowell is firing back at haters and Teen Mom OG fans after she was accused of running from her problems during Monday night’s finale.

During the show, Catelynn was seen opening up about her mental health struggles and informing her husband, Tyler Baltierra, that she would be returning to treatment for a third time.

“I didn’t even want to tell you that I was going back,” she admitted. “I just thought, ‘I wouldn’t blame Tyler, like seriously, if you wanted to just divorce me.’ I put you through so much.’”

While many fans and followers of the longtime reality star applauded her for her bravery and her honesty, others felt she was simply running away from her problems and slammed her for leaving her family.

In response to the backlash, Catelynn shared a number of tweets.

All you ignorant people are the reason why mental health still has this huge stigma around it! #GetEducated #KeepTalkingMH you have NO clue unless you have been through it yourself. Some of you people disgust me

I wasn't "running away" from my problems I was FIXING them! Working HARD & getting on the right medication. I wouldn't wish this crap on my worst enemy! But I guess I'll have haters no matter what! Just glad I got myself better and if ppl r mad then be mad I guess #KeepTalkingMH

Catelynn also posted a photo of her husband, praising him for his ongoing support and love.

I love you so much!!! And for all you haters vows say – in SICKNESS and in health… remember that… because this man has done that for me beyond what I could imagine ❤️ @TylerBaltierra #KeepTalkingMH #rememberURVows pic.twitter.com/1NSmtjQTRJ

Catelynn first entered rehab in 2015 after experiencing symptoms of postpartum depression. Two years later, after suffering a miscarriage, she went public with thoughts of suicidal and returned to the Arizona facility.