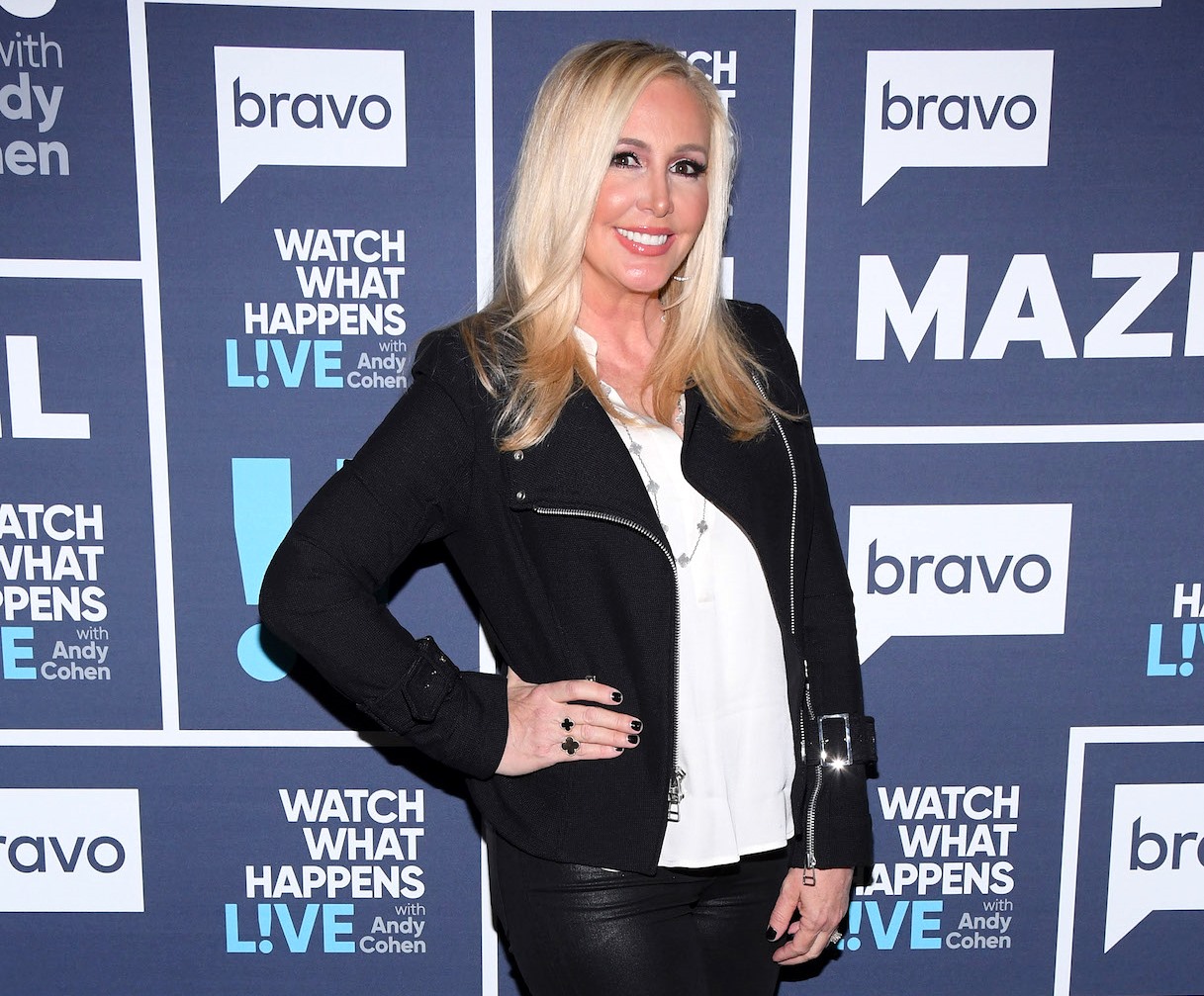 Shannon Beador is taking her weight struggles and turning them into a new business venture aimed at helping others who are facing the same issues.

During an interview days ago, the Real Housewives of Orange County star opened up about the hardest part of losing weight and revealed her game plan moving forward.

“I’ve had an internal rollercoaster of a weight issue,” Shannon told Page Six. “I’d lose a bunch of weight and then I’d say, ‘Okay, now I’m going to eat what I want because I’m tired of starving myself.’ I don’t want to deprive myself anymore.”

“We all want to be as healthy as we can but you can drive yourself crazy with that,” she explained.

As Shannon does her best to maintain a healthy weight, the reality star said she tries to “make a few smart and sensible choices during the week” so she can “go order whatever entrée [she] wants at a restaurant” and “have a cocktail on the weekend.”

She’s also teamed up with QVC on Real for Real Cuisine, a line of healthy meals all under 450 calories.

According to Shannon, she first met with QVC at the end of last year after she and husband David Beador announced they were calling it quits on their marriage after 17 years and three children.

“My meeting with QVC literally took place about six weeks after I separated from my husband,” Shannon revealed. “So it couldn’t have happened at a better time.”

“I’m a single mom and at my age, I just turned 54, I’m concerned about how I’m going to support my family,” she continued. “I mean ‘Housewives’ has been great to me, but that’s not going to last forever so if I can somehow build something that I can show my girls that it’s possible to start anew at this age, then I’ll be doing a good thing.”

Shannon’s products will officially make their QVC debut on April 18.

“I went back to QVC last week for a training,” she said. “They let you do like a mock show like a host and then they film it and they critique you and then you get to go back and they film you again and critique you again. So I had some flub ups. It’s just interesting because when you’re trying to sell a food product on television, people can see it but you can’t smell it. You can’t taste it. So it’s up to me to describe those things. So I’m working on that … We’re filming [my appearance] for the show too so we get two cameras on me which is a little bit of pressure, but excited pressure if that makes sense. It’s an excited nervousness!”

While Shannon appears to be back to her normal size after admittedly putting on 40 pounds after filming the 11th season of The Real Housewives of Orange County, she told Bravo’s The Feast what she found to be the most difficult aspect of losing weight.

“I’ll be honest with you, a lot of it is the portion. I always thought that you needed to really eat nothing in order to lose weight… But to know that you can eat a serving of 10 ounces, it’s a huge plate of food for me. I’m surprised. That’s good news,” she explained.

Although a lot of celebrities simply slap their name on products and collect their checks, Shannon truly got her hands dirty with this project and enjoyed having her children involved in the process.