Did RHONJ Star Joe Gorga Really Shoplift From Home Depot? He Speaks Out

by Lindsay Cronin May 9, 2018 18 comments
ShareTweetWhatsappPinterestRedditTumblrMailFlipboard 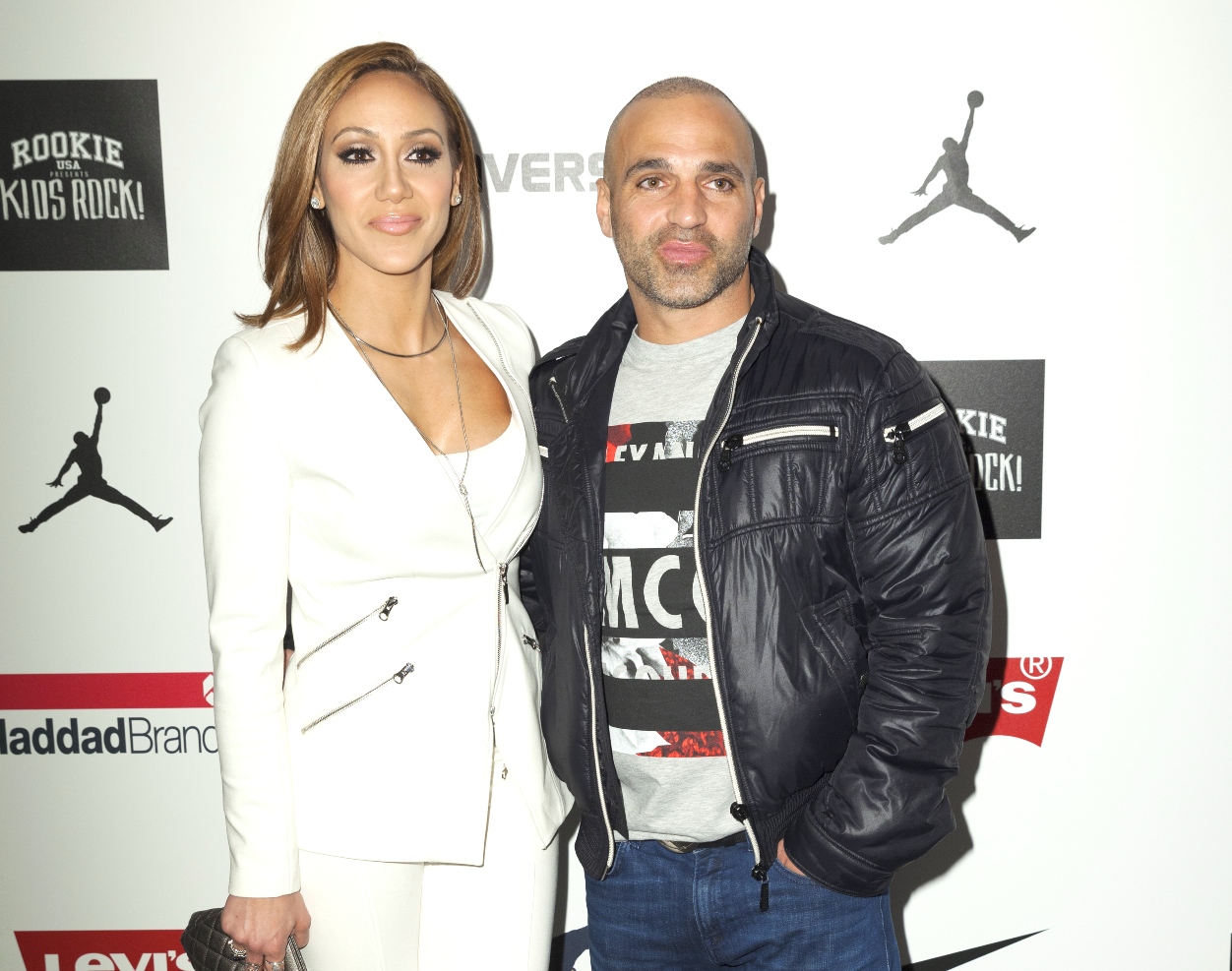 Yesterday, a report came out claiming Real Housewives of New Jersey star Joe Gorga had been caught shoplifting at a Home Depot store in New Jersey.

According to the All About the Tea report, the store banned Joe from their location due to the alleged incident but opted against getting the police involved.

While Joe didn’t initially speak up about the report, he chose to deny the allegations during an interview on Tuesday.

“Yeah I got locked up, I’m going to do 30 years,” he joked to Radar Online. “I mean come on. It’s ridiculous! I’m in Home Depot ten times a day. I develop buildings. The managers, owners, everybody knows me. It’s bulls**t.”

Radar checked with a number of Home Depot stores in the Franklin Lakes area, where Joe and his wife Melissa Gorga reside, but no one was able to confirm that the alleged shoplifting ever occurred.

Also during his chat with the outlet, Joe offered an update on his brother-in-law Joe Giudice, the husband of his sister Teresa Giudice, who is currently serving a 41-month prison sentence at FCI Allenwood in Pennsylvania for charges of bank and wire fraud.

“Joe is doing good,” he said, noting a recent visit.

In related news, Joe’s wife Melissa was arrested in 1997 for allegedly shoplifting from a department store in Florida.

The case against Melissa was dismissed in 2012.  And just weeks ago, Melissa issued a public statement admitting her Envy Boutique store had been selling counterfeit Chanel items.