90 Day Fiance Update: Are Anfisa and Jorge Still Together Today? Find Out Now!

by Sola Delano May 11, 2018 7 comments
ShareTweetWhatsappPinterestRedditTumblrMailFlipboard 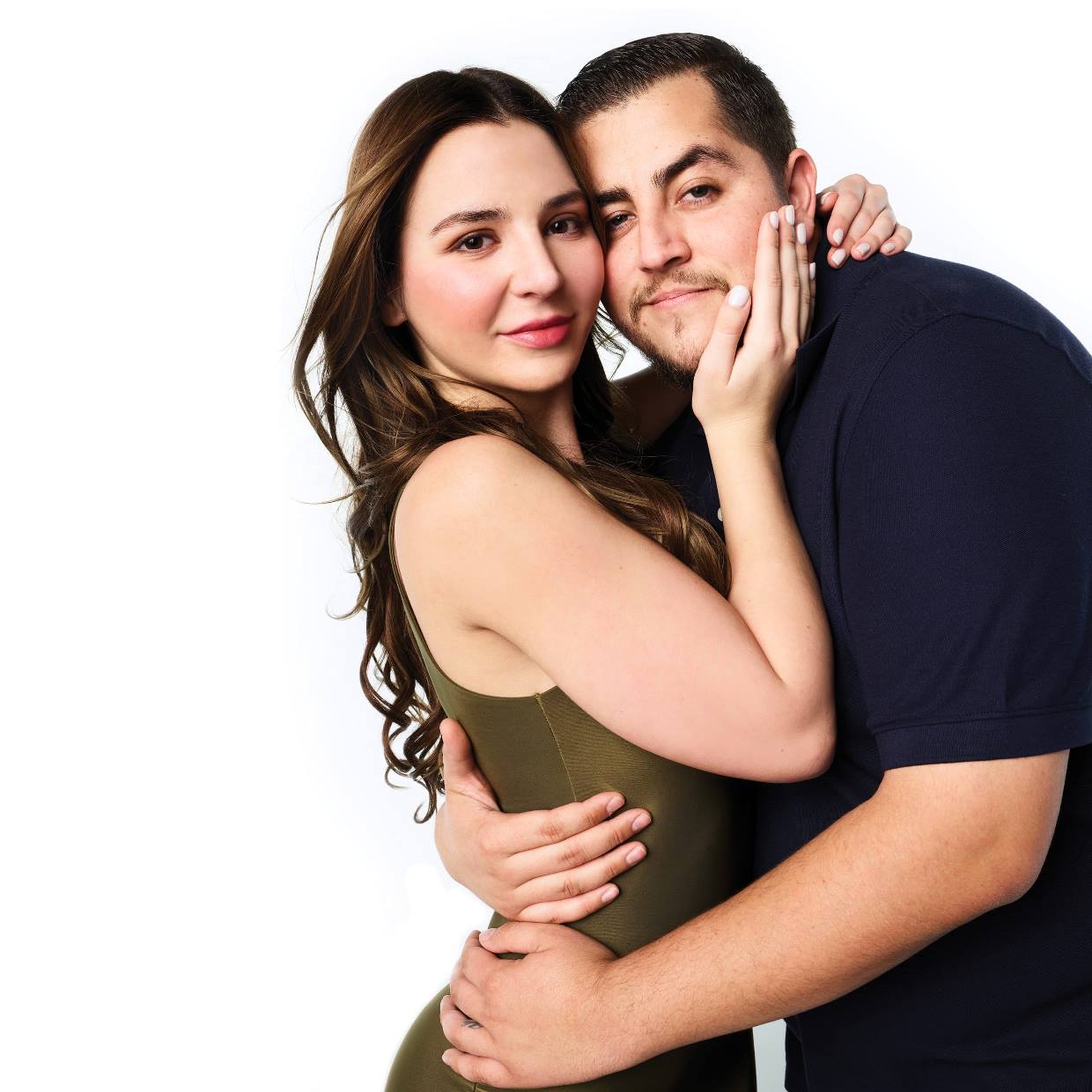 Anfisa Nava and Jorge Nava are arguably one of the most popular couples from the 90 Day Fiance series.

The couple, notorious for being-on-and-off, are set to appear on the upcoming third season of TLC spin-off 90 Day Fiance: Happily Ever After. And in the recently released trailer for the show, they are shown fighting, as usual, with Anfisa accusing Jorge of fathering a child out of wedlock.

Which brings us to the all important question – are Jorge and Anfisa still together today? Well, we have that answer below!

First, let’s bring you up to date with the couple. The last time they were featured on TLC, it was during the Happily Ever After season 2 reunion when Jorge, 27, threatened to reveal what Anfisa, 22, did for a living following their separation. We have since revealed that Anfisa was allegedly stripping during this period.

Despite all that drama, the couple did shockingly get back together and were still together as of February 2018 following Jorge’s drug arrest after he was caught with 283 pounds of marijuana in his trunk. The couple released a YouTube video addressing Jorge’s legal issues. 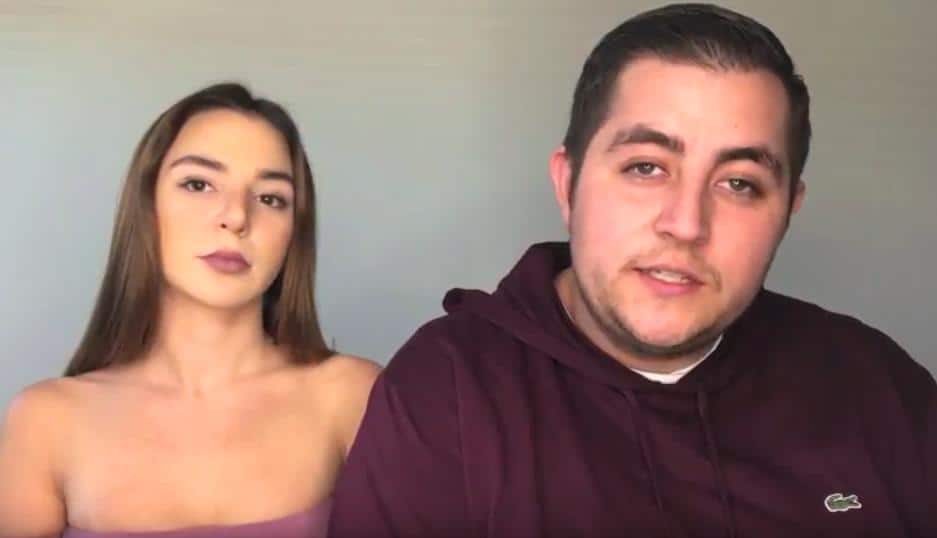 However, at some point in April 2018, things went awry for the couple after Anfisa accused Jorge of cheating on her with the late comedienne Stevie Ryan.

Since then, it appears the couple has yet again separated as Anfisa took to her Instagram page on May 2 and responded to a fan who asked her if she would leave Jorge if he happened to be the father of his former girlfriend’s 10-yr-old daughter.

Anfisa responded: “Would you stay with a man that lied to you about having a child?”

She later added, “Women [are] supposed to take all the s–t their husbands do? HELL no. But you do you girl.”

Screenshots of that exchange are below. 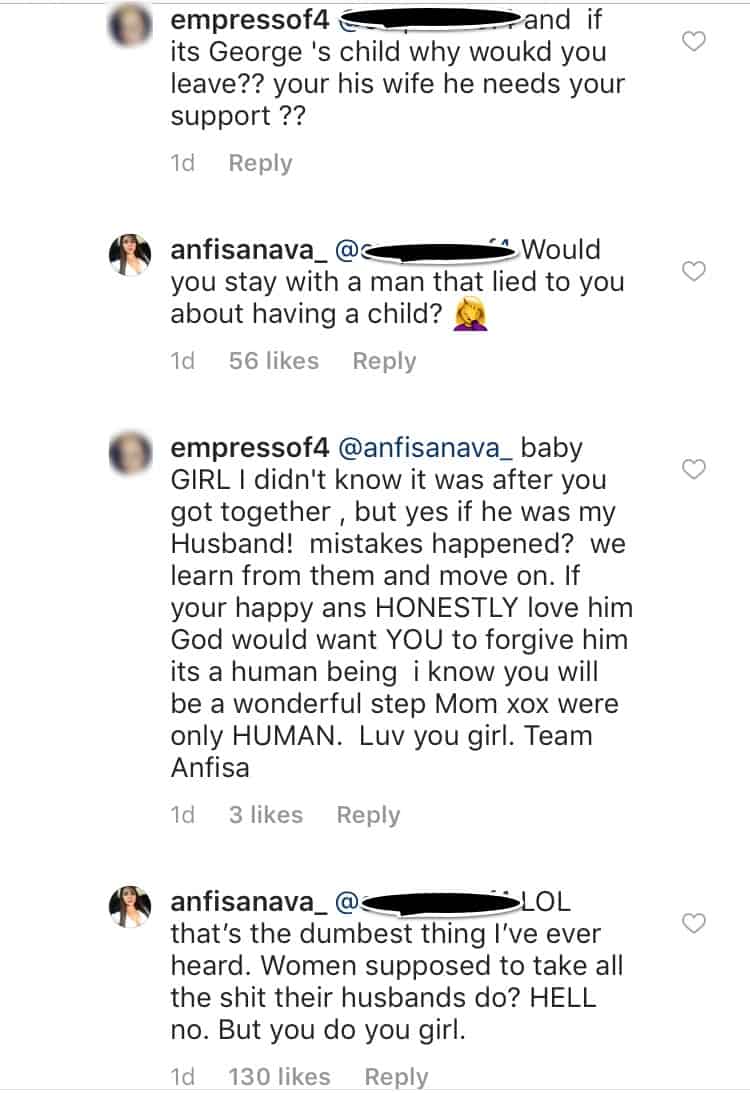 So there you have it. As of today, Jorge and Anfisa are no longer together as Jorge faces legal troubles and the possibility that he fathered a child a decade ago.

UPDATE (5/20/18) – Well, it appears Anfisa and Jorge are once again back together! On May 19, 2018, Anfisa made the shared the photo below of herself with Jorge with the caption: “Happy wife, happy life. ❤️”

More photos of the couple are below – 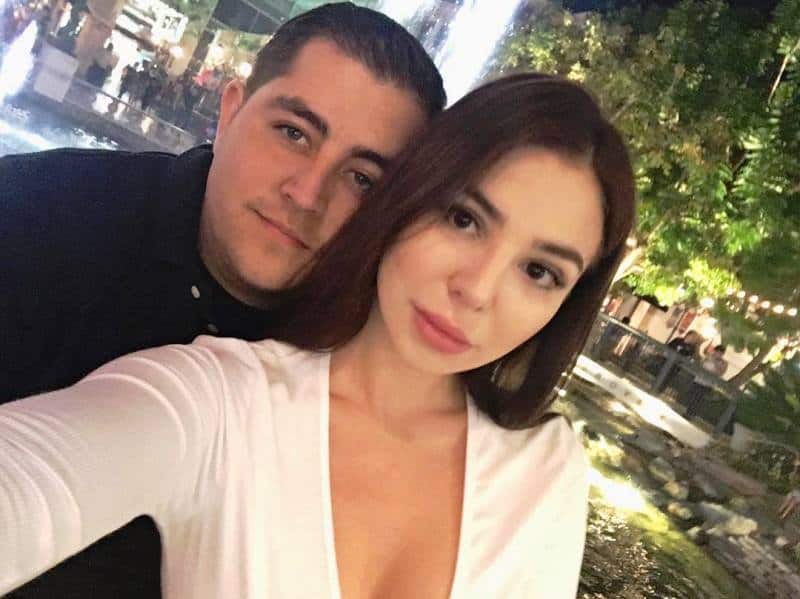 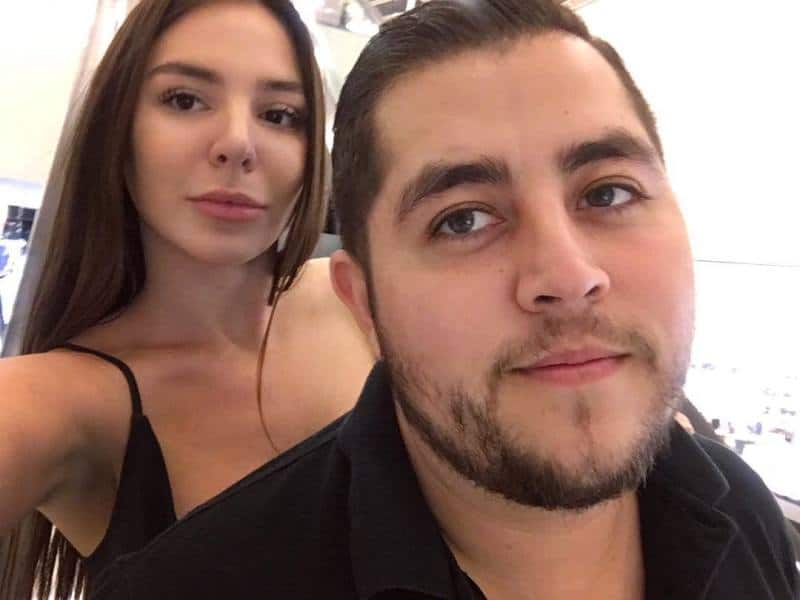 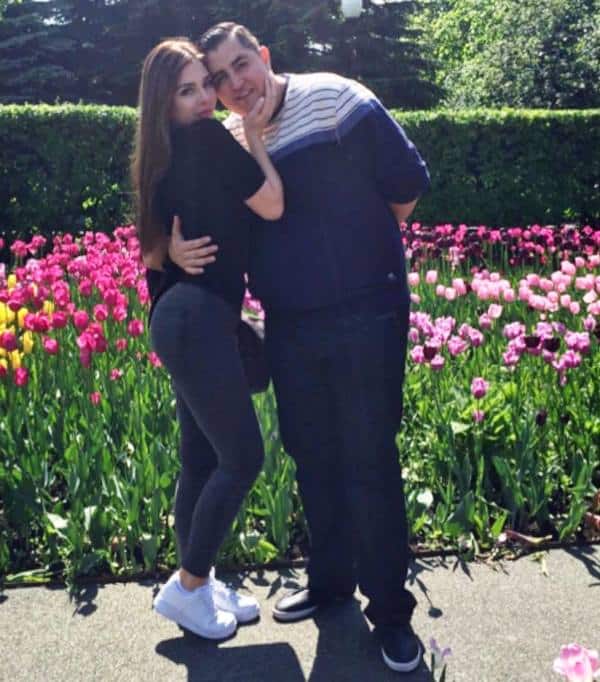 TELL US – ARE YOU SURPRISED BY THE LATEST UPDATE ABOUT JORGE AND ANFISA?