Home Real Housewives of Beverly Hills News Did Bravo TV Just Confirm Lisa Rinna Has Been Demoted to a ‘Friend’ On the RHOBH?

Did Bravo TV Just Confirm Lisa Rinna Has Been Demoted to a ‘Friend’ On the RHOBH?

by Lindsay Cronin May 16, 2018 22 comments
ShareTweetWhatsappPinterestRedditTumblrMailFlipboard 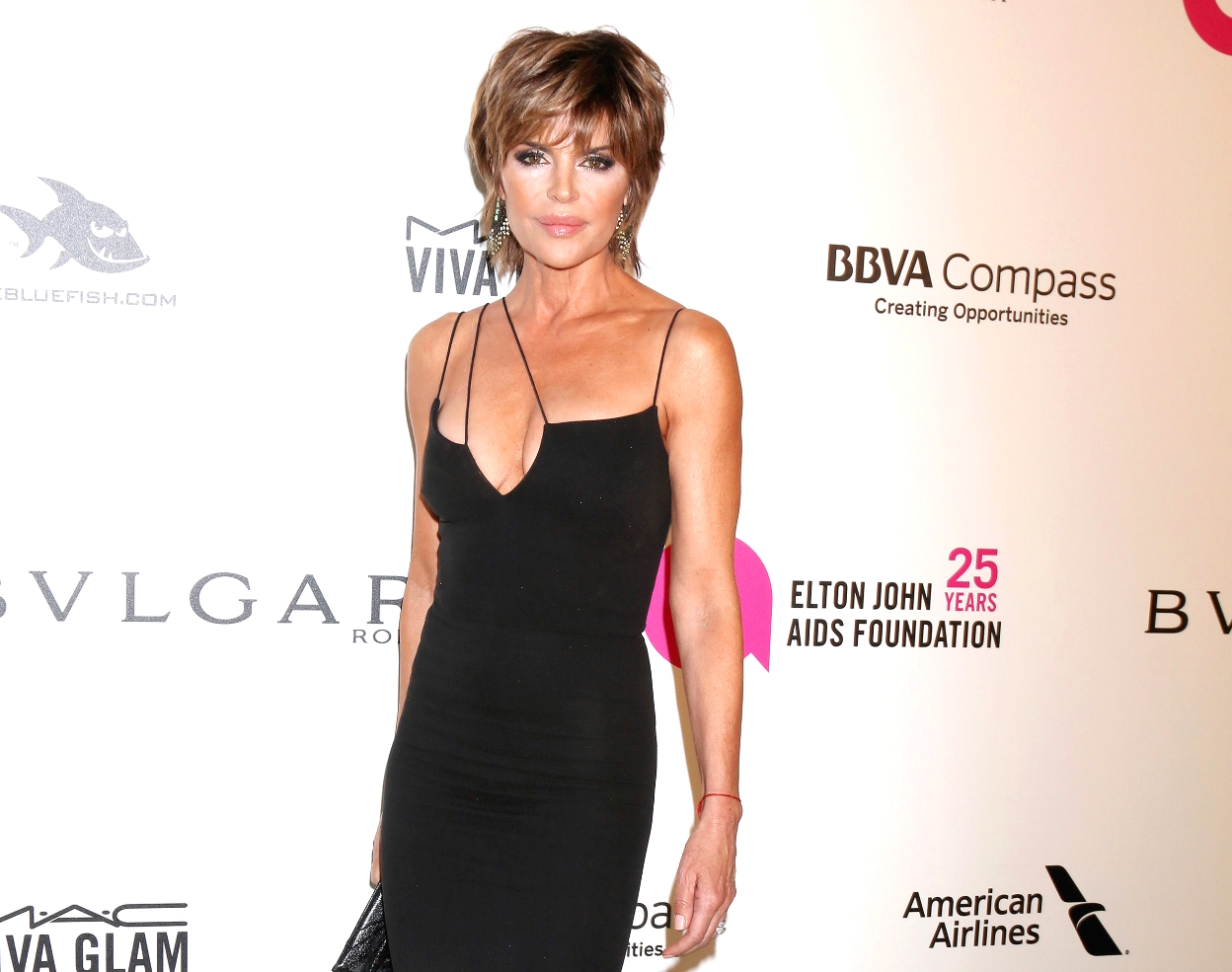 Lisa Rinna steered clear of the drama during The Real Housewives of Beverly Hills and it may have cost the reality star her full-time role on the show.

Just one week after the conclusion of the Real Housewives of Beverly Hills season eight reunion aired, Bravo TV sent out a shocking tweet in which they labeled Lisa as a “friend” of the show.

Below is the network’s shocking message.

As fans well know, Lisa was added to the Real Housewives of Beverly Hills cast during season five in a full-time role and has maintained that role ever since. However, after years of stirring the pot, Lisa showcased a softer side of herself during season eight.

During an appearance on Andy Cohen Live on April 9, Lisa actually admitted she purposely chose to stay clear of drama this year.

“I made a concerted effort to let those other girls who are making the most money f–king show up and do the work,” said Lisa. “I carried that show, or I did a lot of the work for three years.”

This year, I said I’m moving on,” she continued. “I never planned anything. I just came at it as ‘listen, I’m going to move on with Dorit [Kemsley]. If Dorit wants to move on with me, great. If not, I’m moving on.’ That was my way of facing this season. And I was like let those other girls do the work. They’re making more money.”

By those other girls, she meant the show’s OG Lisa Vanderpump and Kyle Richards.

Also at the reunion, Lisa said that her change in demeanor was the result of wanting to set a better example for her teenage daughters, Delilah, 19, and Amelia, 16.

“For me, it was more about taking a look at my behavior, how I’ve reacted, what I’ve done, and looked at it and gone, ‘You know I don’t like seeing myself like that,'” Lisa said. “Now will I slip up and do things? Of course I will, but it’s been a really nice different ride.”

If Lisa did get demoted or fired, it wouldn’t come as a shock honestly. Reality TV producers are usually open to forgiving anything except when someone knowingly decides to take a backseat during filming.

TELL US – DO YOU WANT TO SEE LISA DEMOTED TO A FRIEND OF THE HOUSEWIVES?