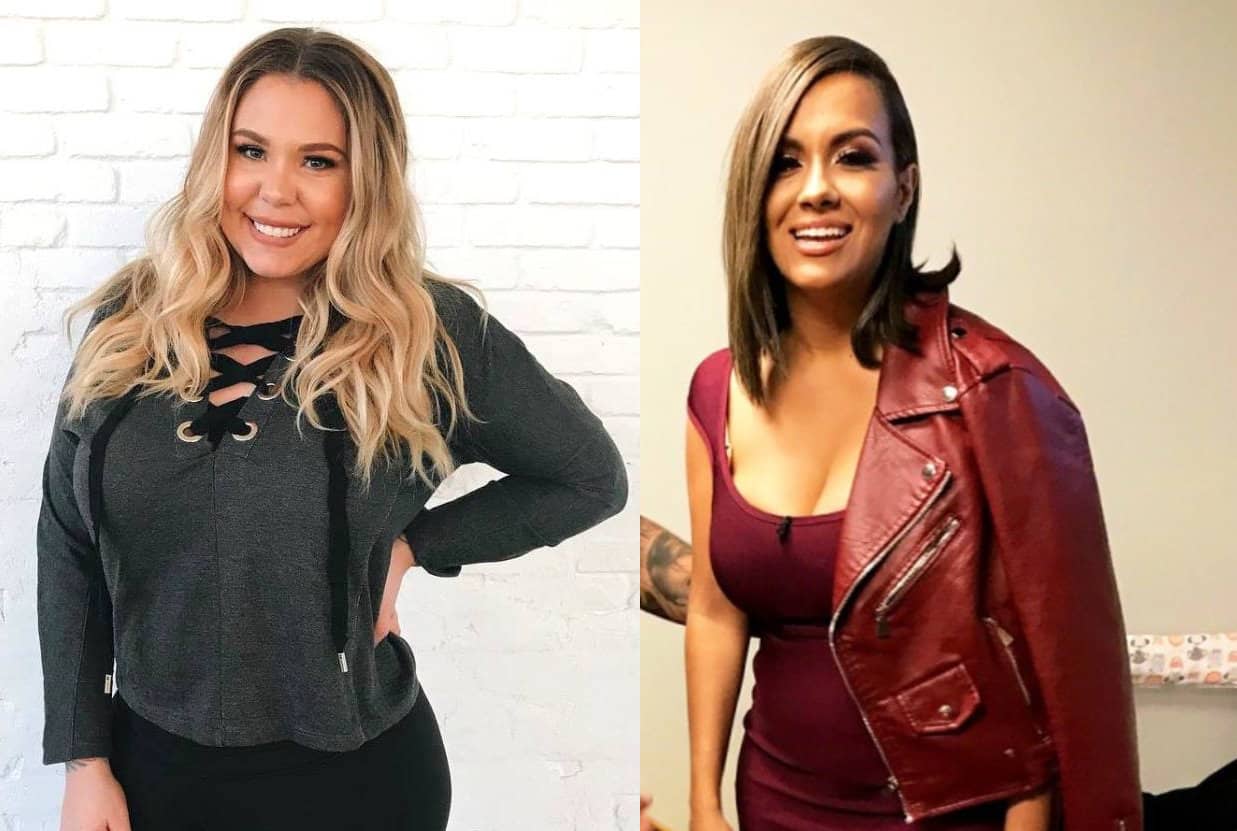 Kailyn Lowry is seen reacting to a series of text messages sent to her from Briana DeJesus in a recently released sneak peek of next week’s episode of Teen Mom 2.

In the clip, Kailyn had just arrived to her Delaware home, where her former boyfriend Jo Rivera was waiting with his fiancé Vee Torres.

“Then I said, ’Sloppy seconds? Clearly there is enough to go around.’ And then she said, ‘You can come to me.’ I said, ‘Have a good night,’” Kailyn continued.

But it didn’t end there.

When filming began on the currently airing season of Teen Mom 2, Briana was involved in a relationship with Kailyn’s ex, Javi Marroquin, which caused a ton of tension between the two women. Then, after the season wrapped, Kailyn and Briana came to blows while filming a reunion special earlier this year.

As fans may have heard, Kailyn confronted Briana backstage before being attacked by her sister Brittany on set.

As for Briana’s relationship with Javi, their romance came to an end in February and one month later, he got back together with ex-girlfriend Lauren Comeau, who is now carrying his second child.