by Lindsay Cronin May 24, 2018 4 comments
ShareTweetWhatsappPinterestRedditTumblrMailFlipboard 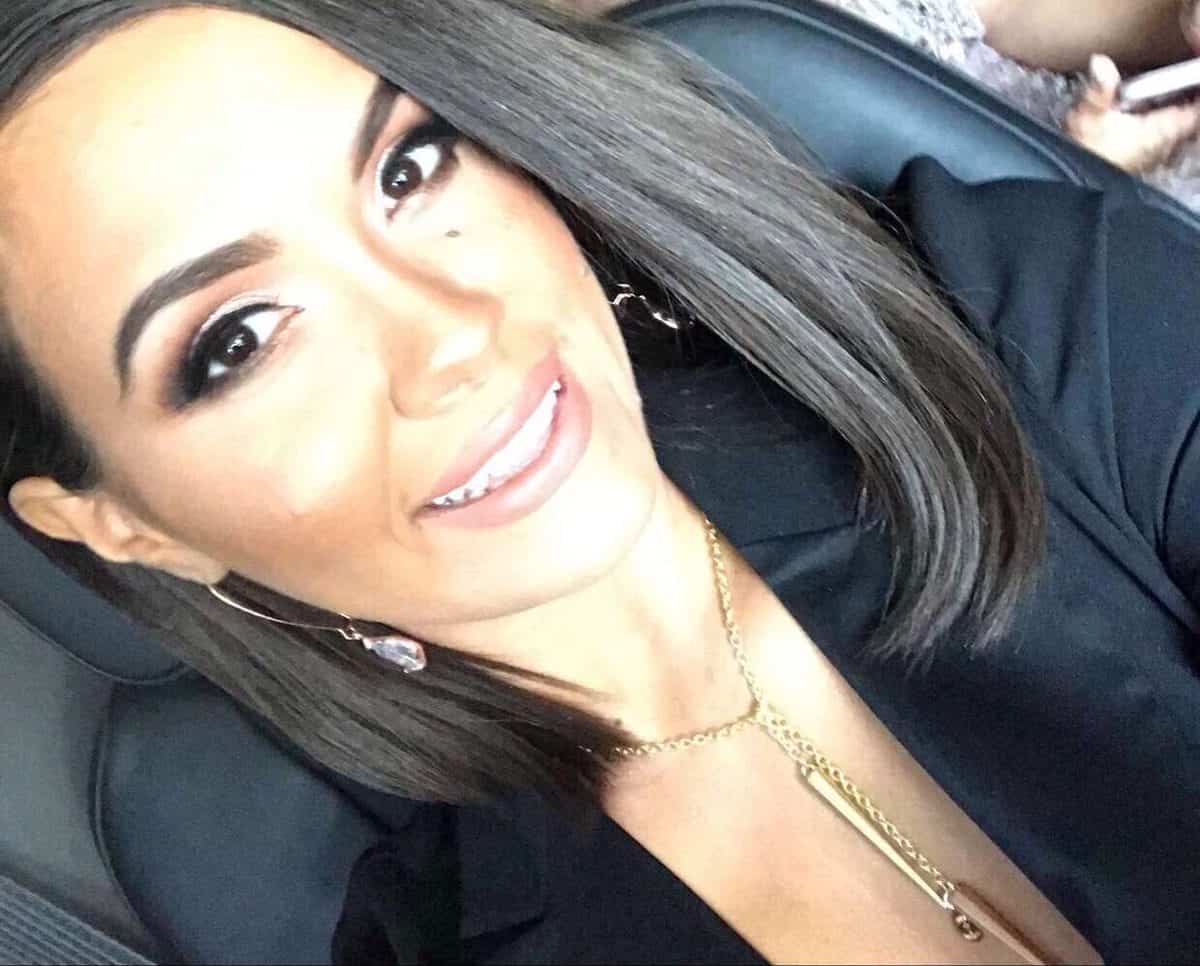 Briana DeJesus claimed over the weekend that she was “done” with Teen Mom 2 and headed out of New York City after an on-stage fight with Kailyn Lowry.

Days later, a source close to the show spoke out about what really went down on the set of the Teen Mom 2 reunion, claiming Briana’s decision to leave the Big Apple wasn’t her own.

“Briana and Brittany were TOLD not to come back on Sunday,” a crew source told The Ashley’s Reality Roundup on May 23. “It wasn’t their decision to not film. They got sent home.”

According to the report, Briana and her sister, Brittany DeJesus, weren’t fired from the show but were told to leave the reunion taping due to the violence that occurred between them and Lowry. As the outlet explained, Brittany pulled Kailyn’s hair during their brawl as Briana began “acting like a madwoman” before being tackled by MTV’s security team.

“She was trying to get to Kail on the stage and when she couldn’t, she was screaming and throwing stuff. She threw a vase that was on-set!” the crew source stated. “The vase shattered and Briana was screaming like a crazy person.”

One of the network’s biggest security guards grabbed Briana from behind at one point and put her into what was described as a “bear-hug grip” so that she would not throw any more items.

“The guy is huge and he had her super tight, but Briana kept trying to wiggle out of his grip and was kicking [him] so she could be released,” the crew source revealed. “She ended up falling to floor and the security guard went with her.”

“Her dress came up and her thong was totally exposed,” the source continued. “Like, they’re going to have to blur out her butt if they show the footage. She didn’t seem too worried about it, though… The best part of the entire thing is that the audience started chanting ‘Kail! Kail!’ like [they do] on The Jerry Springer Show while it was all going on on-stage!”

While Briana’s future with the show is up in the air at the moment, so is everyone else’s. That said, if Teen Mom 2 is renewed for a ninth season, producers will have to change the format in which their reunion is filmed.

“There is NO WAY they’re going to keep doing the reunions this way because it’s clearly an unsafe environment to have all of them together,” the crew source said. “Everyone saw her throw the vase, and were not OK with it. Now [the show’s producers] have to figure out how they’re gonna do the reunions going forward but it’s clear that it can’t stay the way it is anymore.”