Home Real Housewives of Beverly Hills News RHOBH Star Kyle Richards Reveals If the Husbands Get Paid by Bravo! Talks Future On RHOBH & Why She Blames Herself for $1 Million Home Robbery

RHOBH Star Kyle Richards Reveals If the Husbands Get Paid by Bravo! Talks Future On RHOBH & Why She Blames Herself for $1 Million Home Robbery 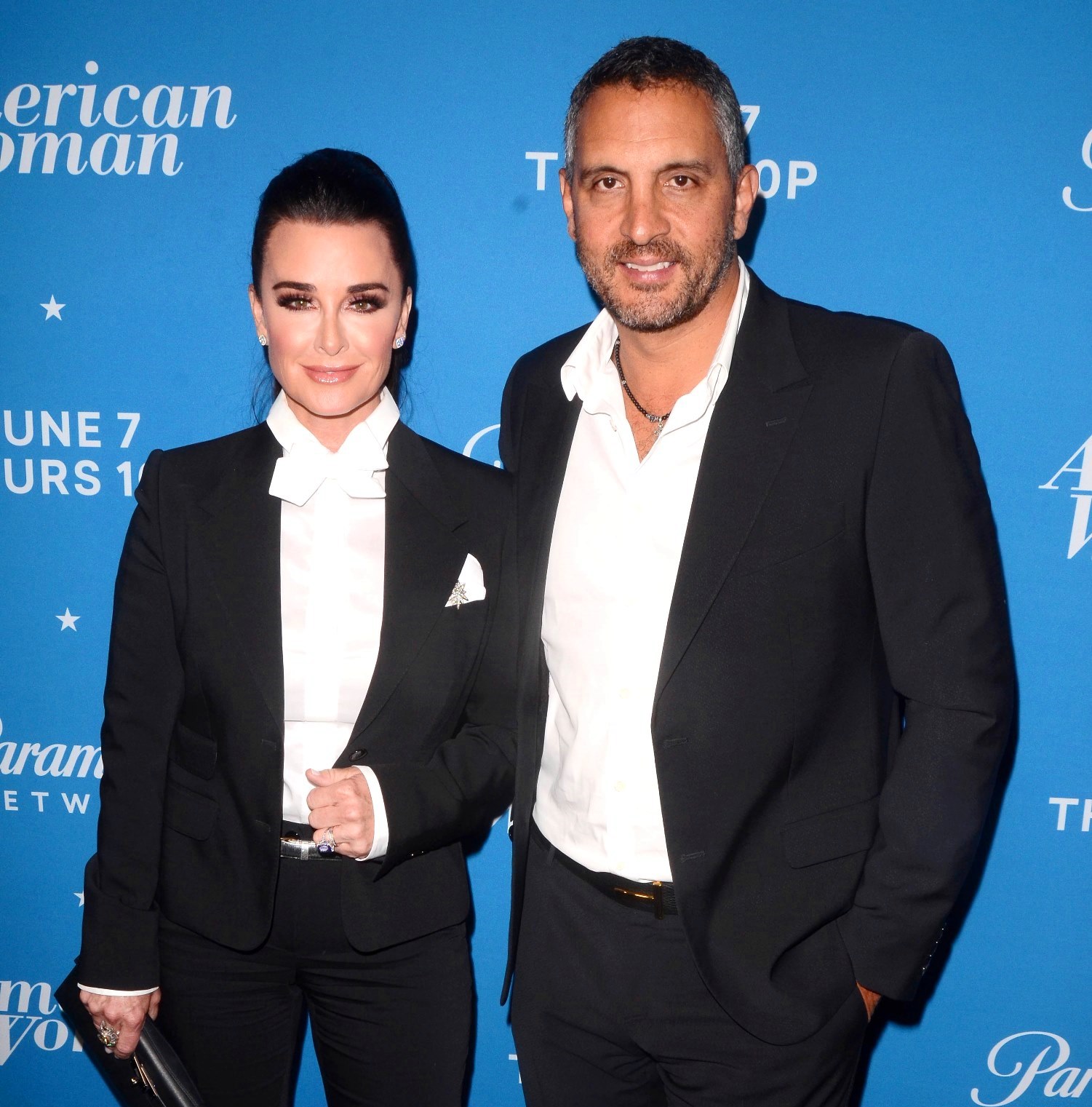 Real Housewives of Beverly Hills star, Kyle Richards dropped by The Wendy Williams Show on Wednesday to chat about her future on the show, her castmates, the recent robbery she experienced, plus she also revealed whether or not the Housewives husbands get paid by Bravo!

After mentioning that Kyle’s husband of 22 years, Mauricio Umansky, was recently voted one of the hottest Housewives husbands by In Touch Weekly magazine, host Wendy Williams then asked Kyle if the husbands or kids get paid by Bravo.

“Just the wives [get paid],” said Kyle, making it clear that the husbands and children are not compensated for being on the Housewives series.

This hardly seems fair as some of the guys bring more drama than their wives! Looking at you Cynthia Bailey!

The topic then turned to the robbery from last year. See, Kyle’s new mansion was robbed and over $1 million in items were stolen while she was on vacation with her family last December. When asked if she thought that allowing millions of viewers to see every aspect of her lavish lifestyle could have led to the break in, Kyle said it was possible, but more than anything, she blames herself for being too open on social media.

“That was a big mistake,” said Kyle about sharing everything online. “I think [it was an inside job] because I did post on social media. Which now, I really have to think twice about that.  [They knew] I was away with all my family and my dogs were in training. I might as well have put a bow on everything.”

She also opened up about how hard it was to move past the home invasion.

“It was really difficult to get through because I couldn’t get it out of my head. I felt scared,” she shared. “I’m past it now. I know it was because people knew that I was away. Now I got my five dogs there, and my alarm system.”

The good thing is Kyle is able to laugh about the incident now. She says she’s more careful about her posts these days, but admits it’s probably a little late for that seeing as “there’s nothing left to take.”

Kyle also weighed in on the recent speculation that her costars, Erika Jayne and Dorit Kemsley, may be leaving the show, saying “it’s just a rumor,” and that they’d likely be returning next season.

And, of course, my girl, Wendy had to ask: if one of them had to go, who would Kyle choose? Nothing like a little shade in the morning! But Kyle took the high road.

“I’m going to say this and it’s not trying to be PC. I actually like all the women in the cast. I know Dorit and I clashed this season, but she’s a good person, and I get along with Erika, and I would not want anyone to leave,” she said.

These sorts of rumors fly around about the housewives all the time…even about Kyle. And she was awfully coy about the prospect of returning to the show.

“They haven’t talked to us about it yet for the next season. We’ll see,” she said.

The show stars Alicia Silverstone, and is loosely based on Kyle’s experiences growing up in Los Angeles in the 1970’s, and being raised by her feisty, and strong-willed single mother, Kathleen Richards, along with her two sisters, Kathy Hilton and Kim Richards.

Of course, the prospect of Kyle sharing private childhood memories didn’t exactly sit well with some family members. Kathy, who, unlike the rest of her family, prefers to keep a low profile, was particularly concerned. But Kyle insists she didn’t spill any deep family secrets.

“It’s not autobiographical. I’ve explained that to [Kathy]. It’s inspired by. It’s only stories of my own.I’m not here to tell anyone else’s stories. Not Kim’s, not Kathy’s. Only my own from my perspective, and it’s a fictionalized version of it. I’m only coming from a place of love and the utmost respect for my mom,” said Kyle.

Kyle does admit that Kim had her reservations at first, as well. So she sent Kim an episode of the show to put her at ease, but the poor thing “couldn’t figure out how to work out the DVD player,” so she’ll have to wait to see it with the rest of us.

And we don’t have to wait long! American Woman premieres tonight at  10/9c on Paramount TV. Be sure to check it out!