Will Danielle Staub Be a Full-Time Housewife on the Real Housewives Of New Jersey Season 9? She Reveals Her Status for Next Season! 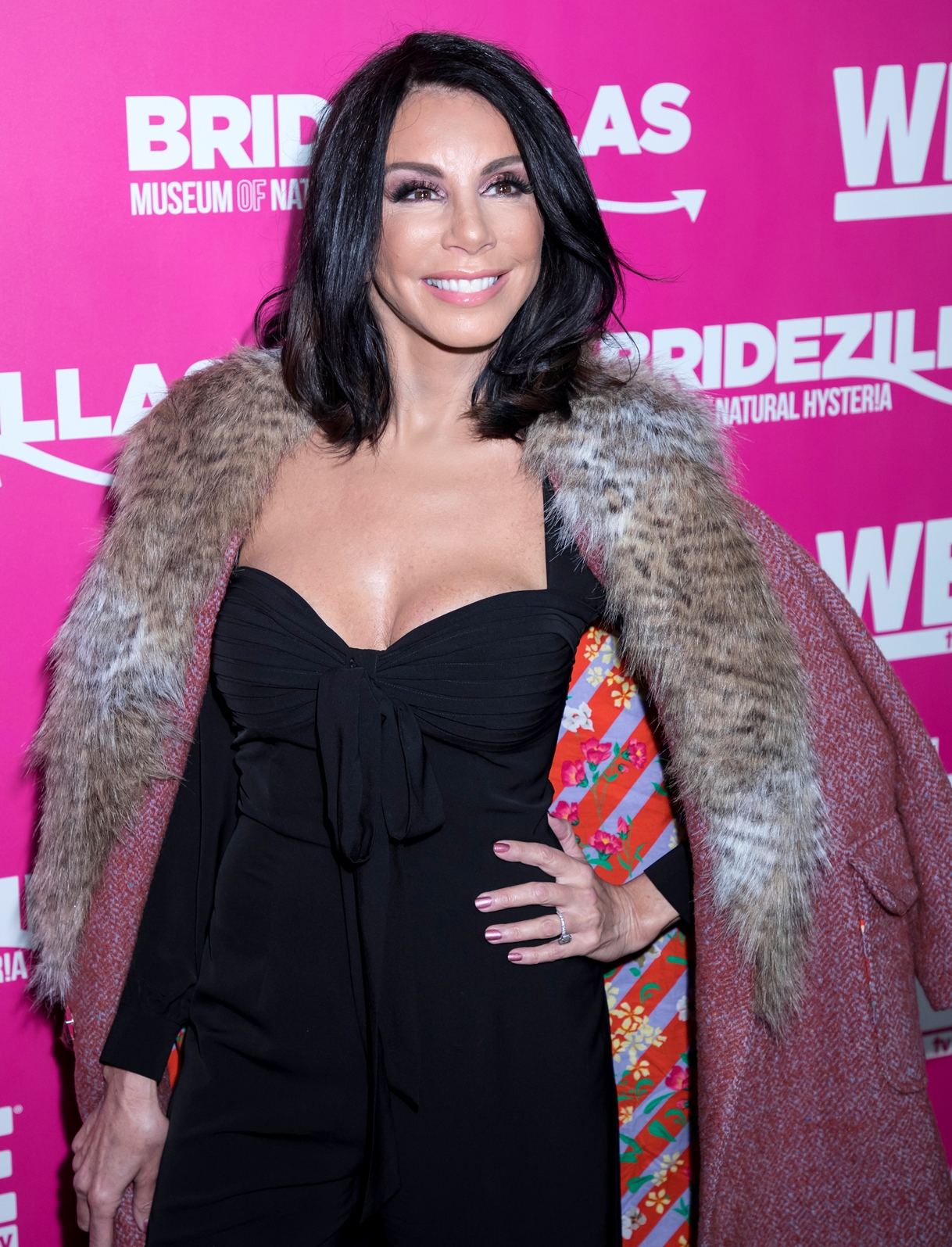 Danielle Staub is finally revealing if she will become a full-time housewife on the upcoming season of The Real Housewives of New Jersey!

In the comments section of one of her latest Instagram posts, Danielle was questioned about her potentially upgraded role on season nine by a curious fan. Right away, she confirmed that while she would be seen on the upcoming season of the Bravo TV series, she would not be featured in a full-time position. 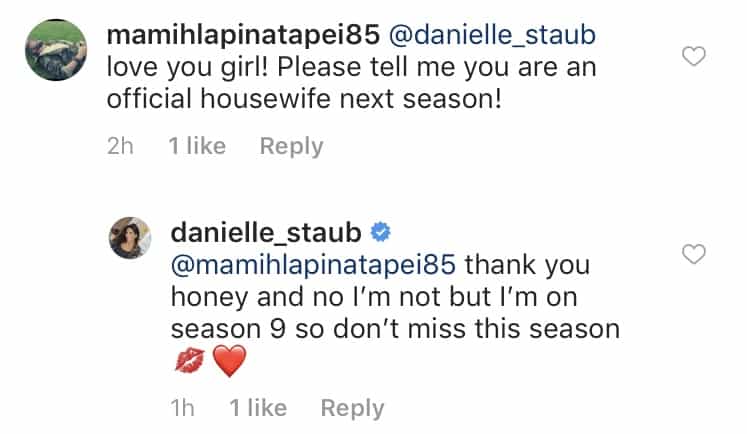 In January, Danielle was asked if she would like to be featured in a full-time role on season nine.

“Absolutely! Without a second thought,” she told Life & Style.

Danielle returned to The Real Housewives of New Jersey last year in a part-time role after starring full-time on the show’s first and second seasons.

“It’s actually like I never left except when I opened the door to walk through, I actually like everyone in the room,” she said of her season eight return.

As fans may recall, Danielle butted heads with co-star Teresa Giudice and the rest of the original cast, including Caroline Manzo and Dina Manzo, during her first two seasons of the show before reconciling with Teresa in late 2016.

“I can deal with one or two people not like me, but when it was the whole cast, I couldn’t navigate it,” she reflected.

Because of her close friendships with the current cast of the series, including Melissa Gorga and Margaret Josephs, many believed Danielle stood a good chance to be promoted to a full-time role and in March, an insider revealed that an upgrade was definitely possible.

The Real Housewives of New Jersey season nine will premiere sometime later this year on Bravo TV and will reportedly include two new housewives, including Jennifer Aydin and Jacqueline Goldschneider.

TELL US – DID YOU WANT DANIELLE TO BECOME A FULL-TIME HOUSEWIFE?