Are Carole Radziwill and Adam Kenworthy Back Together? RHONY Star Reveals Their Current Relationship Status 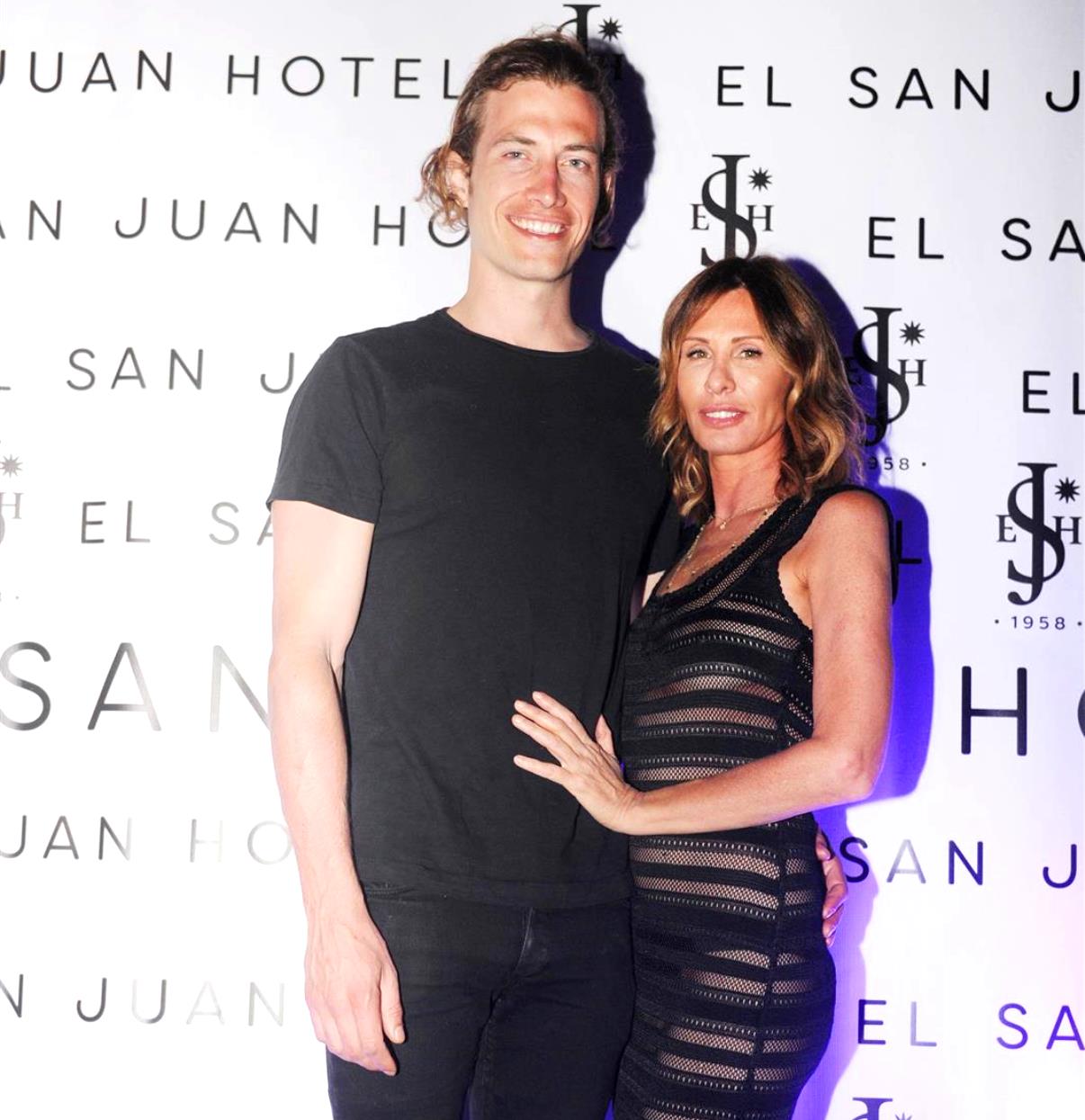 Carole Radziwill and Adam Kenworthy broke up last year after three years of dating but according to the Real Housewives of New York City star, they haven’t lost touch.

During an interview this week on Watch What Happens Live with Andy Cohen, Carole opened up about her current relationship status, explaining that while she and Adam are still talking, she isn’t focused on a committed relationship with him, or anyone else, at this time.

“I still speak to Adam. It was his birthday yesterday, so happy birthday!” Carole said.

“I’m dating, but I’m not really focused on that part of my life,” she continued. “I’m focused on other things right now.”

Carole and Adam broke up last year but have sparked a number of reconciliation rumors in the months since their split. As fans may recall, Adam wished Carole a happy birthday with a racy photo on Instagram last August before reportedly being spotted with her at the Real Housewives of New York City premiere party earlier this year.

In April, Radar Online claimed Carole and Adam were “back on.”

“Carole and Adam are hooking up again and talking more,” an insider said after spotting the former flames together at the premiere party at The Seville in New York City.

“At one point during the party, Adam stared at Carole as if she was the only person in the room,” the eyewitness revealed.

Just recently, Carole defended Adam in her blog and slammed former friend Bethenny Frankel over some negative comments she made about him on the show.