Immigration Judge Has Ordered RHONJ Star Joe Giudice to Be Removed From the U.S. After Completion of His Prison Sentence 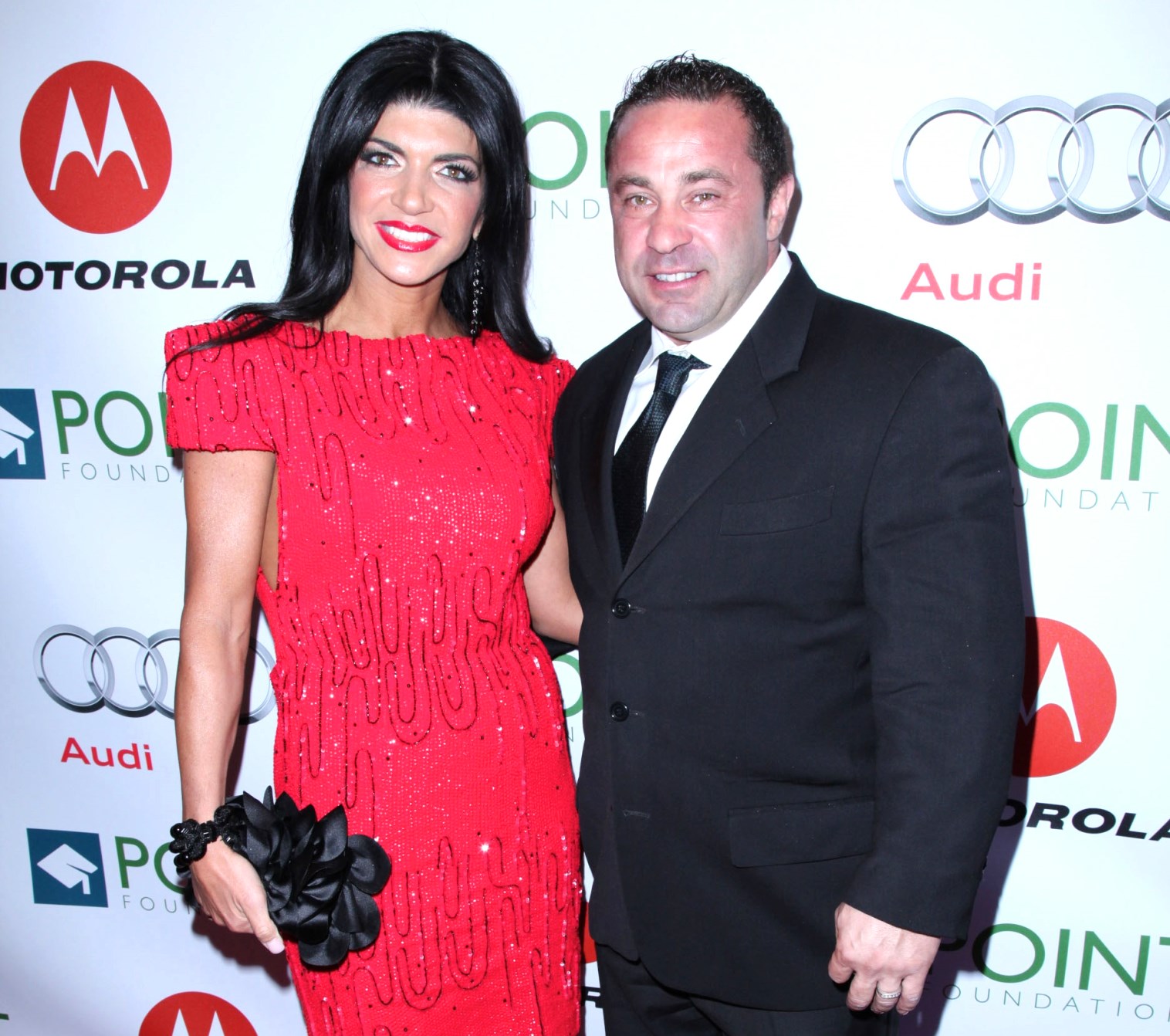 The Real Housewives of New Jersey star Joe Giudice will be heading back to Italy after his 41-month prison term is complete.

According to a new report, the Department of Justice has confirmed that the husband of Teresa Giudice and father of her four kids is set to be deported from the United States.

Although Joe’s lawyer previously said that “no judicial authority has made any decision” regarding his deportation, “records show that an immigration judge ordered Mr. Giudice removed from the United States on March 14, 2018.”

As Radar Online explained, an official for the U.S. Department of Justice’s Executive Office for Immigration Review shared the news on June 27 and revealed that Joe is now working to reverse the ruling through the immigration court.

“Mr. Giudice applied for a cancellation of removal on May 8, 2018, and filed a motion to terminate on May 24,” the Department of Justice official explained. “Both requests remain pending.”

Last week, Joe attended a hearing in regard to the matter at Pennsylvania’s Allenwood prison.

While it seems likely that Joe will be deported at the end of his sentence, an Immigration and Customs Enforcement spokesperson told Radar Online that the reality star could actually be deported before his sentence ends in March of next year.

As for how Joe is handling the news, an insider claims he’s in complete denial about his fate.

“He’s convinced he’s not getting reported,” the insider said. “He says it’s not going to happen.”