RHOBH’s Camille Grammer Is Disappointed In Ex-Husband Kelsey, Says He ‘Acts Like I Never Existed’ 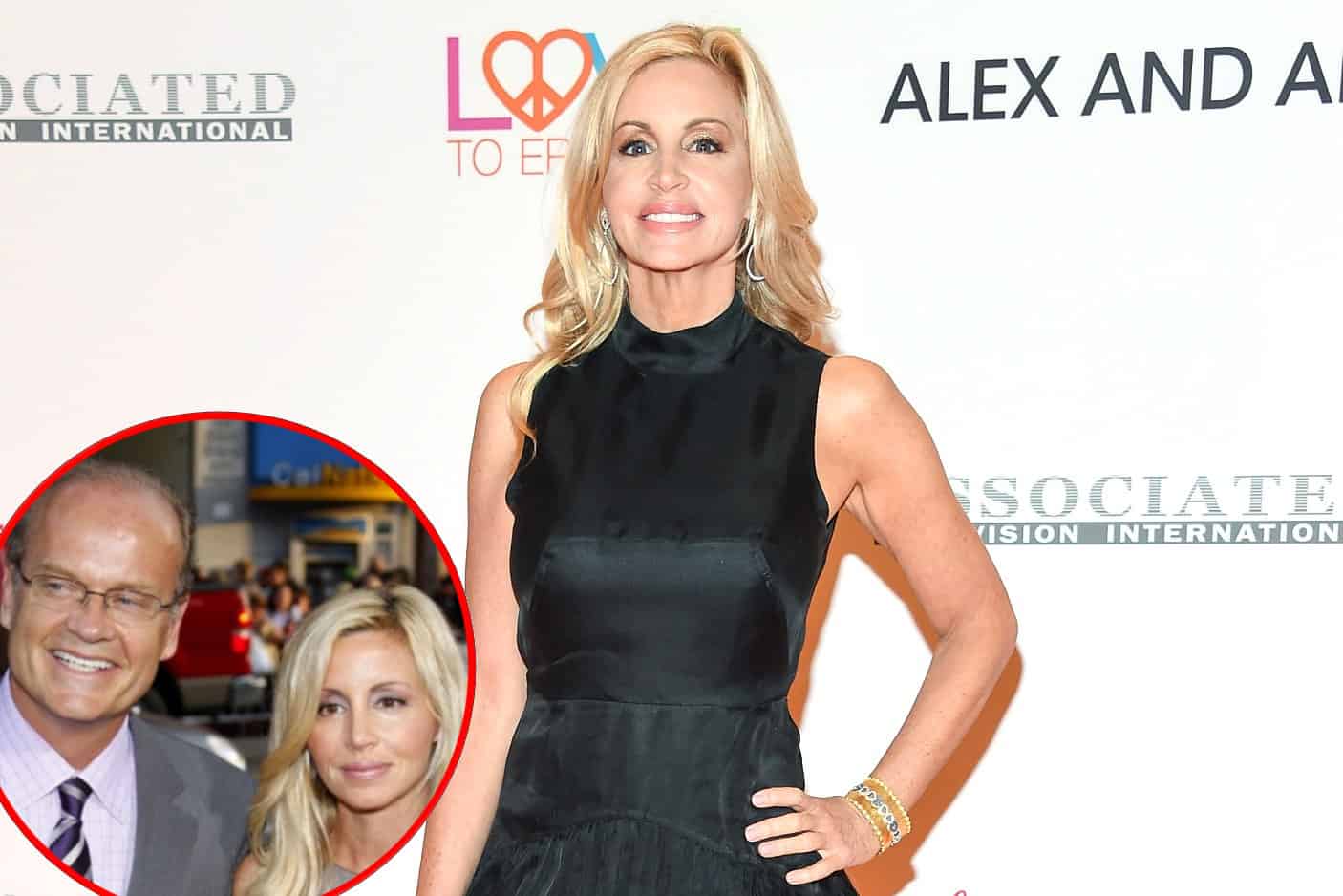 Camille Grammer wasn’t too happy after seeing that her ex-husband, Kelsey Grammer out in a new interview about his “fantastic” life with current wife Kayte Walsh.

Eight years after the Frasier actor infamously cheated on her with Kayte, The Real Housewives of Beverly Hills star took to her Twitter page to share her thoughts about the statements he made.

“I’ll never forgive him after what he did to [Camille],” a fan wrote in the caption of Kelsey’s article.

I don’t begrudge him his happiness. What’s unnerving is that fact I was there to help him get through some of his hardships and supported his career and his sobriety. I was rt by his side and he acts like I never existed that’s disappointing. We were together through his success https://t.co/tUFIIHqNGN

In his interview with Closer Weekly, Kelsey gushed over his wife Kayte, who is 25 years his junior, praising her for her “pristine and extraordinary ability to love” and telling the magazine that she loves being pregnant and loves being a mom to their three children.

Kelsey married Kayte in 2011 just two weeks after his divorce from Camille, the mother of two of his children, was finalized. Kelsey and Camille had been married since 1997.

“I was there during the writers strike and the cancellation of Back to You,” Camille continued. “We moved the company to our home in Malibu. I sat at his bedside for 8 days straight while he was in the cardiac intensive care unit in NYC. I read him poetry and helped washed his hair. Now I don’t exist.”

“We have two beautiful children from our union and I was blessed to have shared those years of my life with him,” she added. “We have both moved on. Just wished it ended in a more civil manner.”

After sharing her thoughts, Camille posted the meme below.

Camille is currently engaged to be married to fiancé David C. Meyer, who fans first met on the eighth season of The Real Housewives of Beverly Hills at the end of last year.