PHOTOS: See the Real Housewives of Beverly Hills Cast With No Makeup! 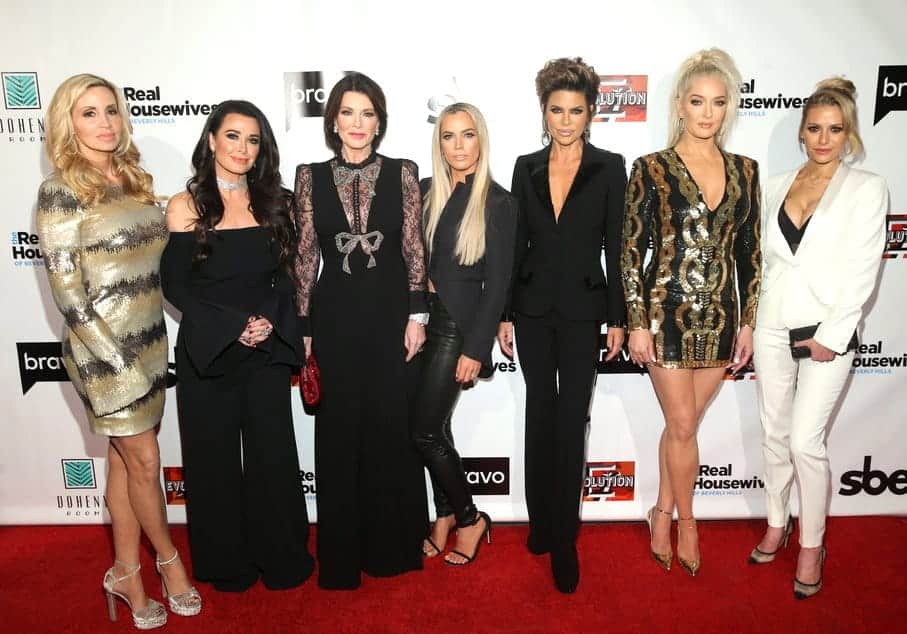 People magazine’s highly anticipated Beautiful Issue hits newsstands on April 18 and ahead of its debut, the Real Housewives of Beverly Hills cast has gone makeup free for a series of new photos.

In honor of the upcoming issue, a number of the show’s stars, including Kyle Richards, Lisa Rinna, Teddi Mellencamp Arroyave, Dorit Kemsley, and Camille Grammer, bared all as they opened up about their insecurities and explained how they maintain their natural beauty. 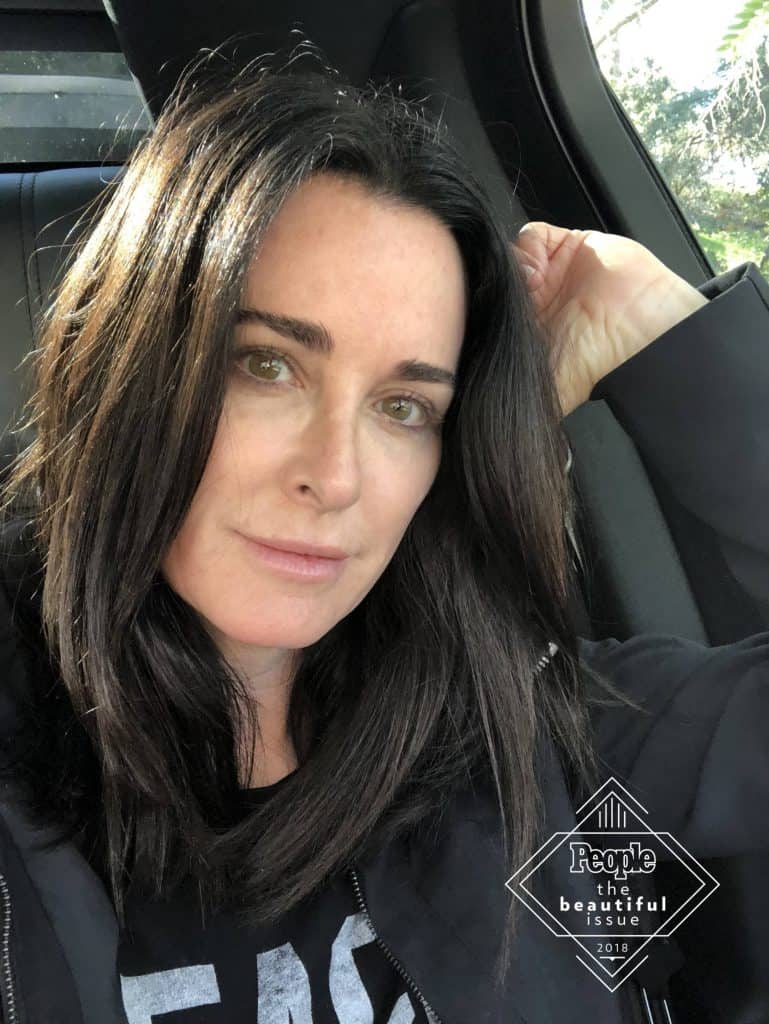 For Kyle Richards, the majority of her insecurities lie in her body. As she explained, she’s struggled with her weight for years but as she gets older, she’s learned to be more accepting of her “flaws.”

“As long as I’m eating healthy and exercising regularly, I feel more confident,” she explained to People.

As for her skin, Kyle said she’s been wearing less and less makeup as times goes on and cares for the health of her skin each night.

“I’m very diligent about my skin and my routine takes more time,” she said. “However when it comes to makeup, as I get older, I think less is more. Often on RHOBH I would wear more makeup and fake lashes. I would always watch the show and think it actually made me look older, so I made a point to wear less.”

Kyle added that her husband prefers to see her with less makeup. 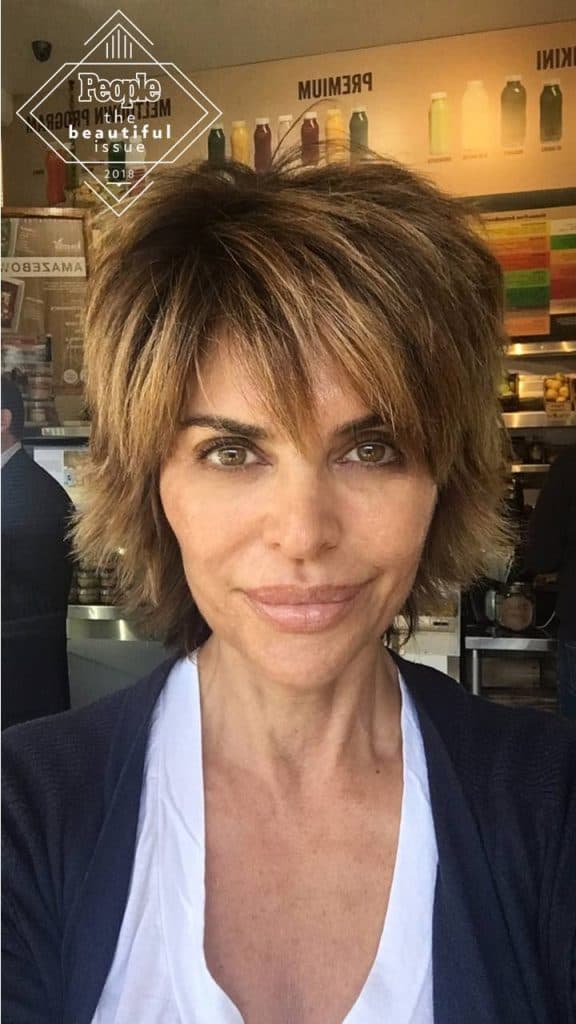 When it comes to putting on makeup, Lisa Rinna said she loves to play up her famous lips.

When she’s not wearing makeup, she prefers to keep things simply with “the most important product,” sunscreen. 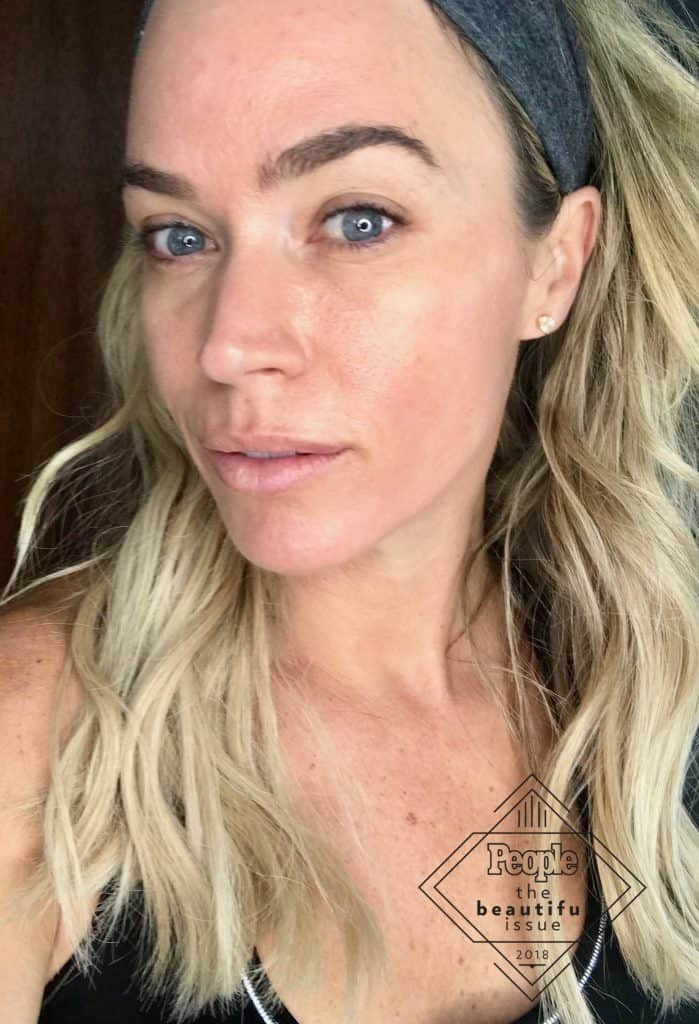 Teddi Mellencamp feels the most beautiful when she’s at home “after a long run, a hot shower and cuddling in sweats with my family” and admits that there’s been some upkeep involved in the health and beauty of her skin.

“I’m getting a lot more facials and laser treatments. Oh, and Botox,” she noted.

Teddi also enjoys a spray tan from time to time due to the redness of her skin.

“That’s the easiest way for me to look like I have an even complexion,” she explained. 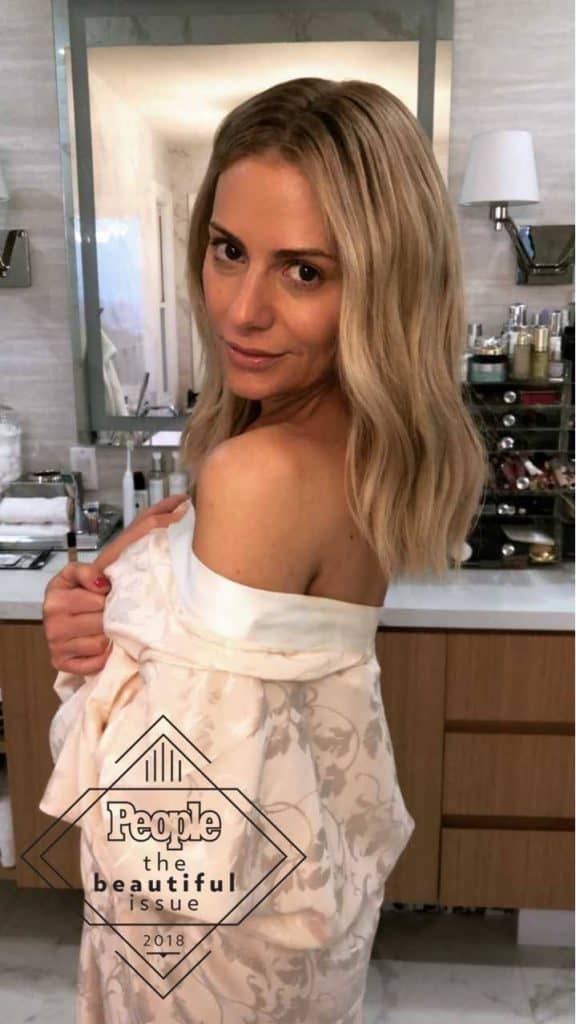 As Dorit Kemsley went makeup free, she admitted that, like Kyle, she’s sometimes self-conscious about her body, namely her breasts. That said, she isn’t insecure about all aspects of her physique and loves to play up her legs.

“I’m most self-conscious about my breasts since having children. I try and find the right bras and clothes, sometimes it’s a struggle,” Dorit said. 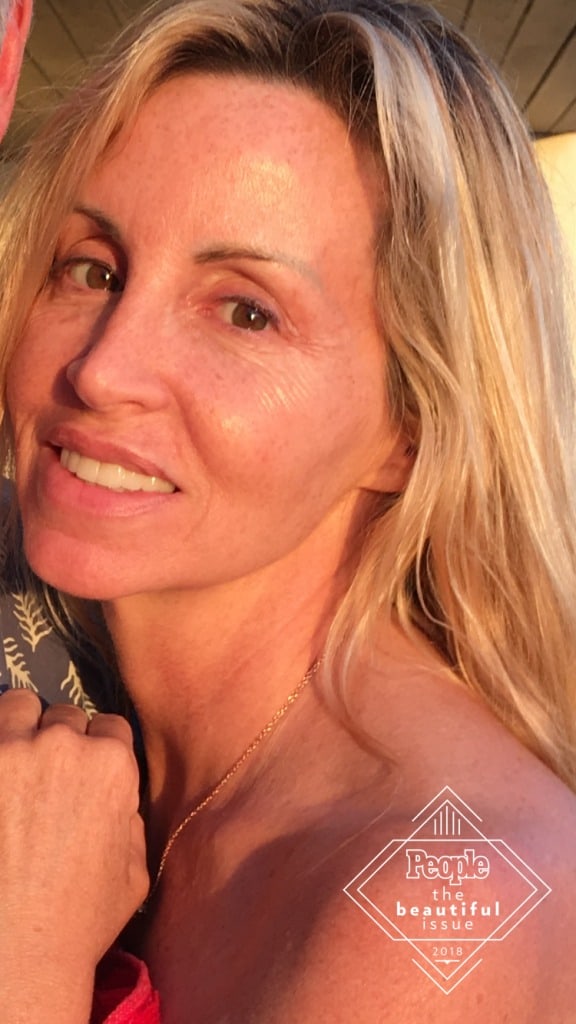 Camille then noted past struggles with her teeth.

“For years, I was self-conscious of my smile,” she admitted. “My left incisor never grew in so it made my smile off-center. I had braces to pull my teeth together and four veneers to make my teeth look more unified.”