Home Real Housewives of Beverly Hills News The RHOBH Filmed Their Reunion! Get All the Details Plus PHOTOS!

The RHOBH Filmed Their Reunion! Get All the Details Plus PHOTOS! 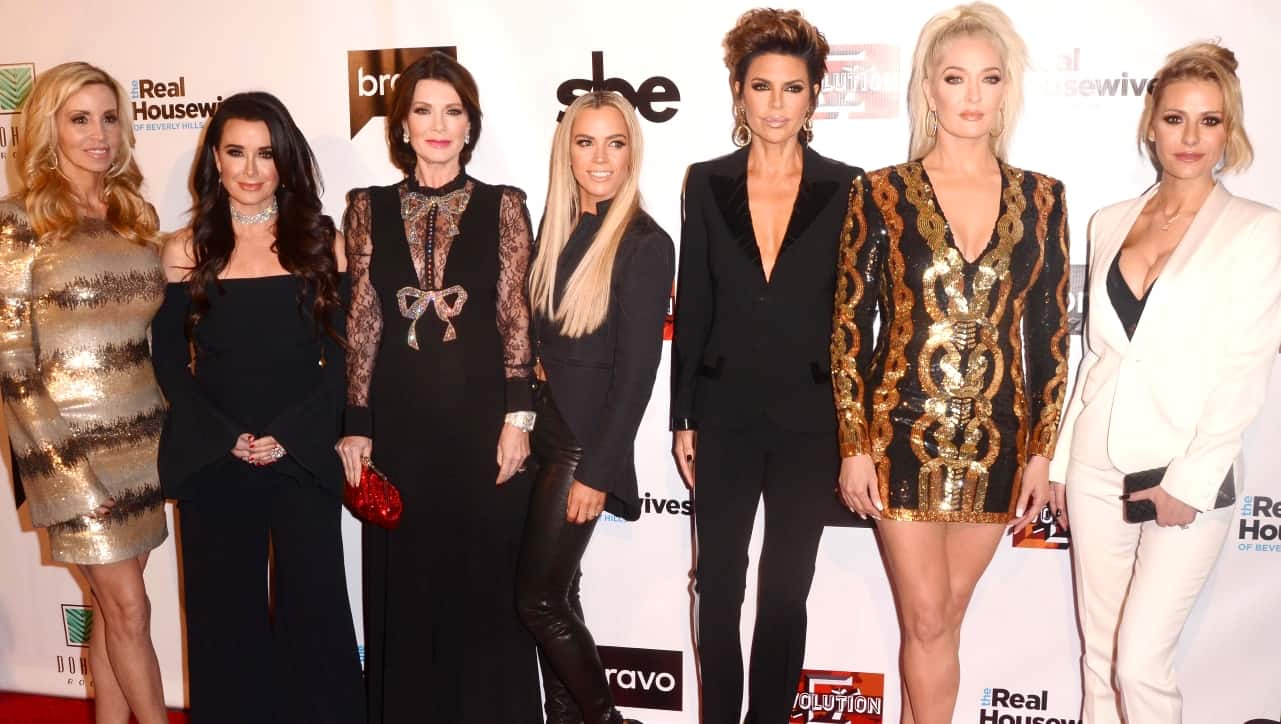 The Real Housewives of Beverly Hills‘ season eight reunion was filmed in Los Angeles on Tuesday, March 27 after previously being scheduled to take place last week.

According to a new report, the ladies of the show came together to discuss the events of season eight with host Andy Cohen after last Wednesday’s scheduled taping was canceled due to an east coast snowstorm that kept Andy and cast member Kyle Richards stranded.

Radar Online revealed the drama between the women was so intense that the taping lasted “all day” and noted that the show’s newest addition, Teddi Mellencamp Arroyave, was at the center of the madness.

“Dorit and Teddi had major drama,” said the source. “They were pretty much non-stop fighting the entire time.”

Just a short time into the eighth season, Teddi and Dorit Kemsley butted heads after Dorit left Teddi waiting for her at a restaurant for an hour. Although Dorit did apologize, she later called her co-star a “psycho, lying b***h” and their feud was reignited.

At the reunion, things were no different between them.

“They rehashed everything from the season,” said the source. “They really, really don’t like each other.”

In addition to her tension with Dorit, Teddi also engaged in a “rage-filled fight” with Erika Girardi after a number of intense moments on the show. As fans will recall, Erika brought Teddi to tears during an episode earlier this month after Teddi accused her of having pretend amnesia.

Months later, Erika and Teddi still “aren’t in a great place,” the source added. “Their friendship is still strained.”

Below are several images shared online from behind-the-scenes of the Real Housewives of Beverly Hills reunion. 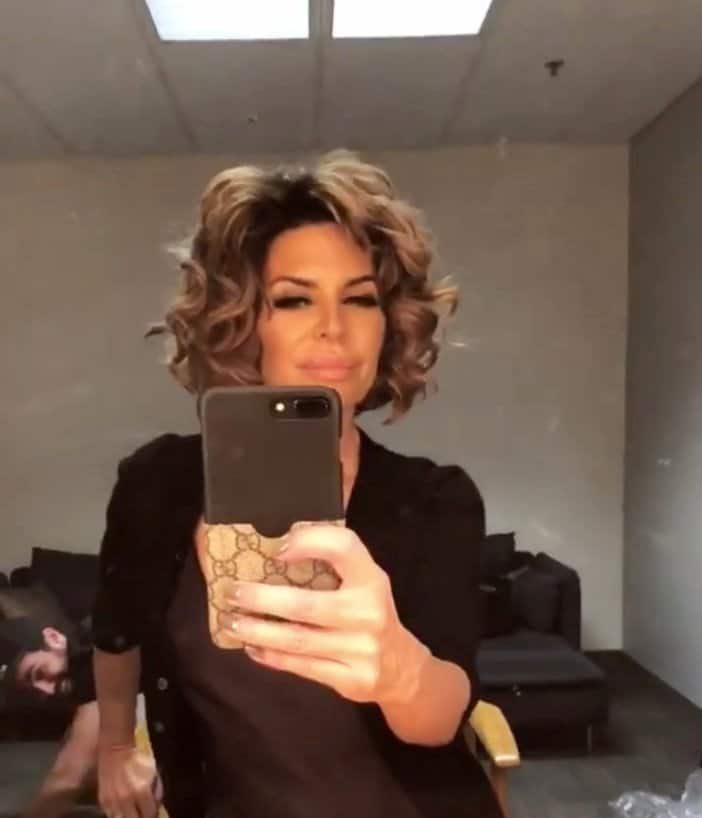 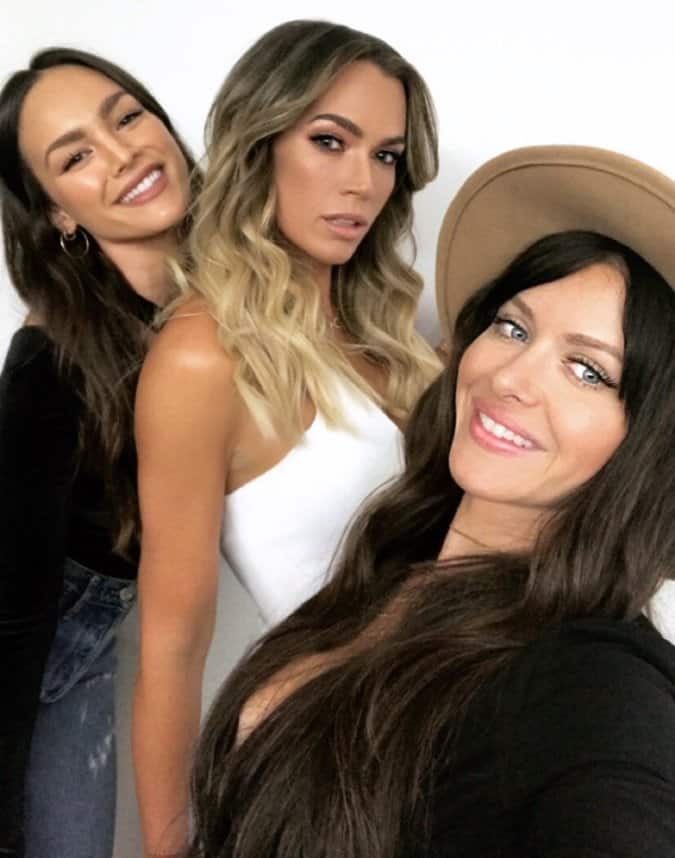 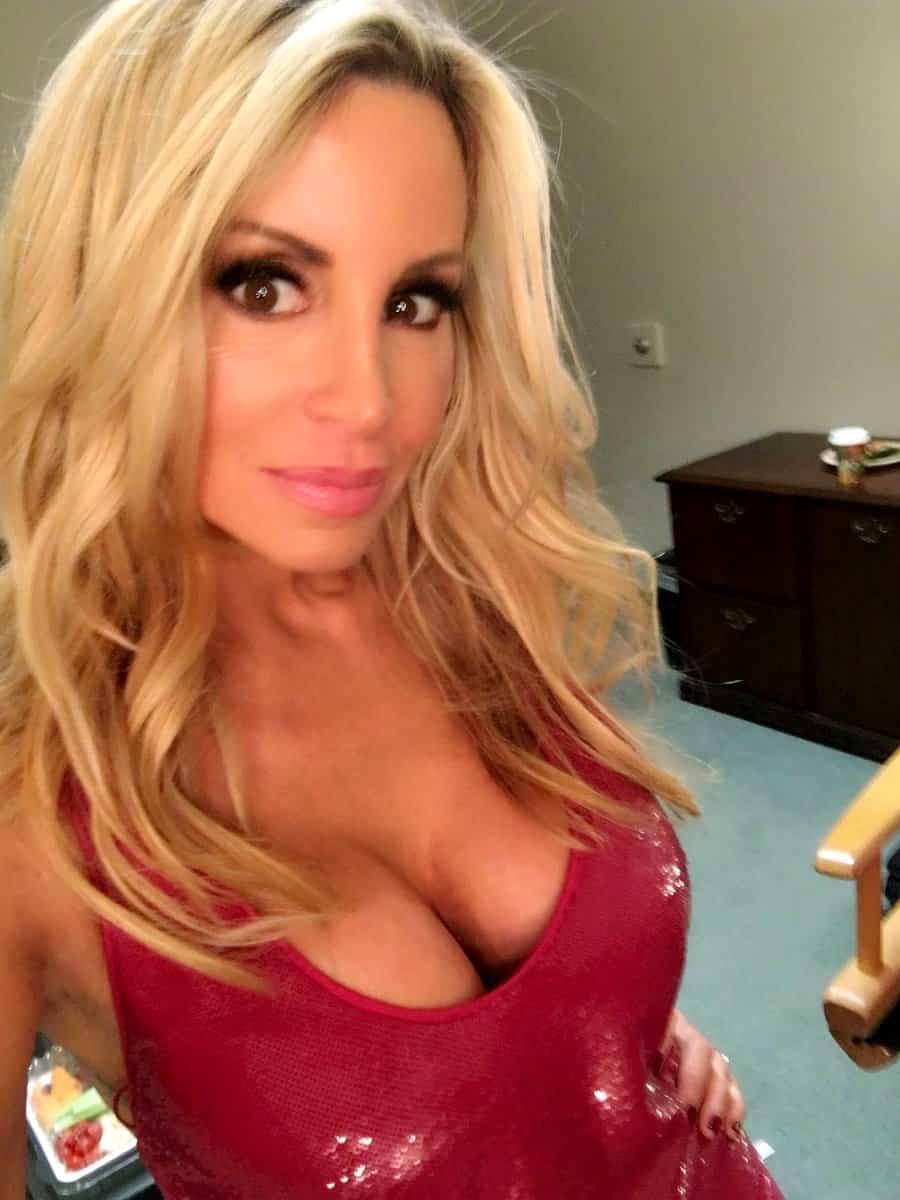 Camille takes a selfie backstage at the reunion. Source – Twitter 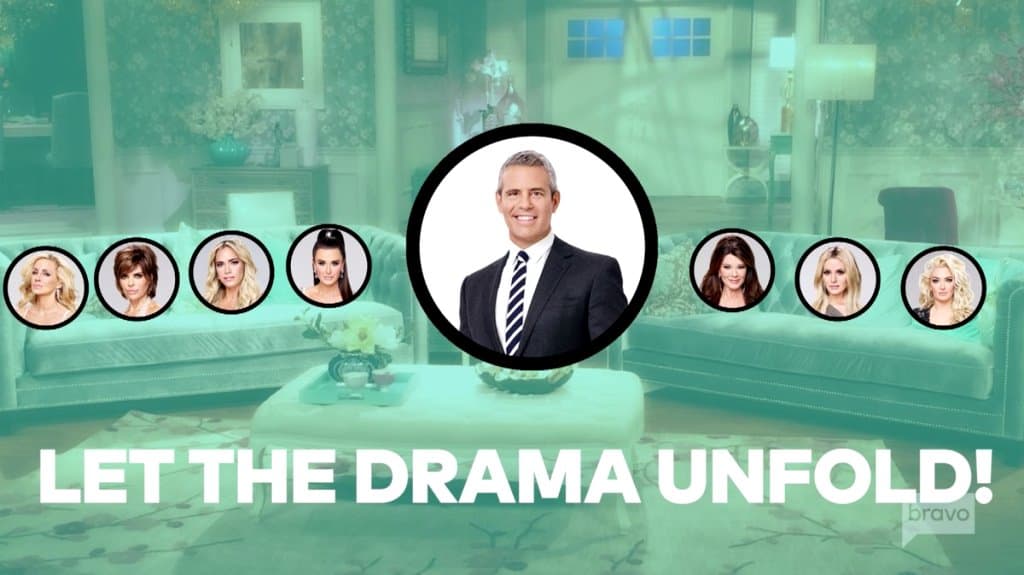