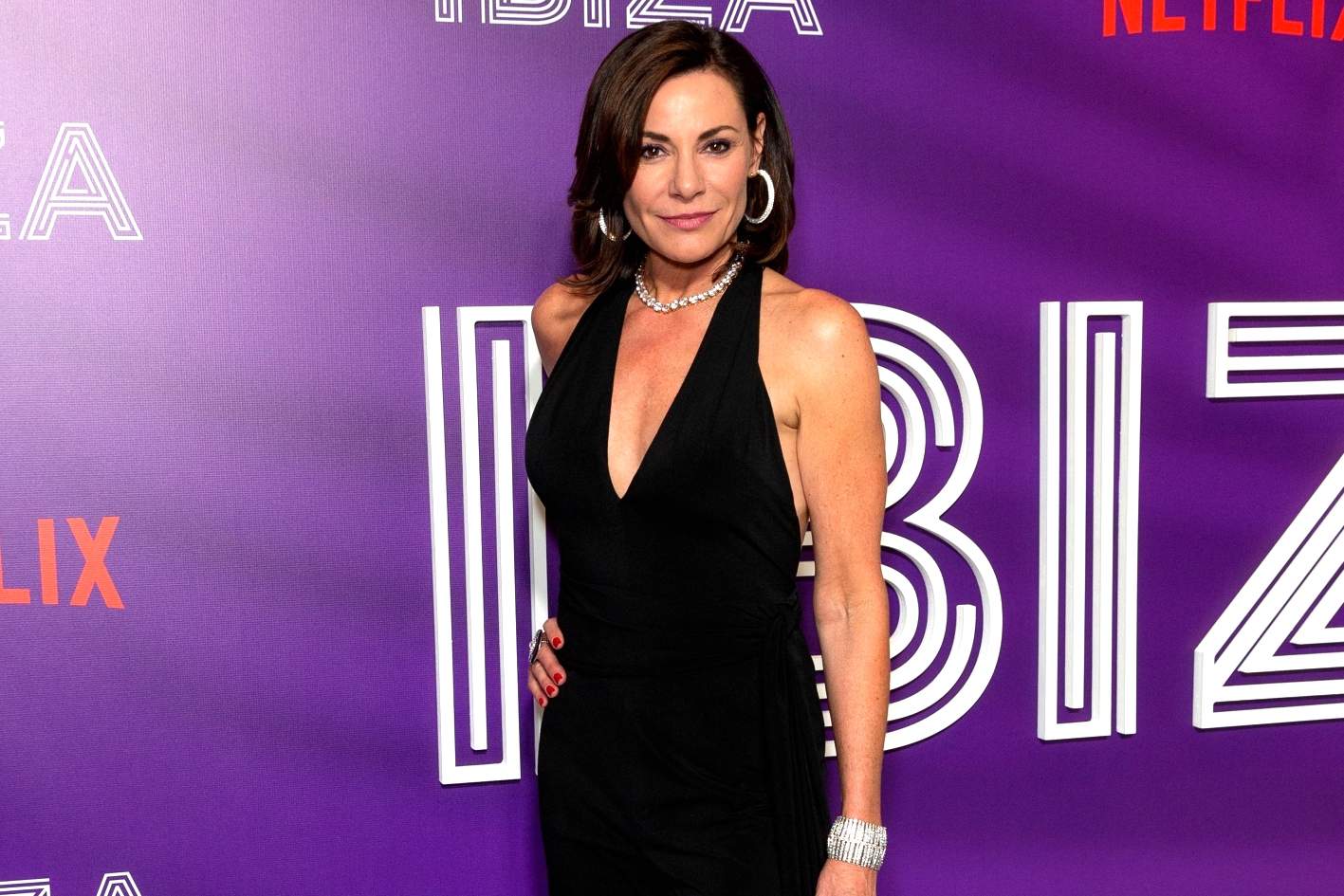 LuAnn de Lesseps has been sober for six months after seeking rehab for substance abuse earlier this year… according to Luann.

As fans of The Real Housewives of New York City well know, LuAnn checked herself into treatment weeks after she was involved in a drunken arrest, during which she threatened to kill a police officer.

Over the weekend, the 52-year-old reality star was in The Hamptons, where she celebrated her six-month sobriety anniversary and enjoyed a reunion with her former husband, Count Alexandre, the father of her two children.

“Greatest reunion ever! Wonderful to spend the weekend with the kids and The Count. Also counting my blessings! Celebrating 6 months of sobriety! Happy 4th of July, everyone!” she wrote on Instagram with a photo of herself and The Count.

According to a report by the Daily Mail, LuAnn and her ex-husband reunited with one another at a friend’s wedding.

“We’re not together, but he adores me,” she said of their relationship. “We went to this wedding and he was touching me. He hasn’t touched me like that in years. I’m a very nice ex-wife, that’s why.”

While Luann is stating she’s been six months sober since her controversial arrest last December, there have been several reports about the Bravo housewife being under the influence in public in addition to being spotted smoking weed in public back in April.

And during an interview in May, Luann implied that she being drugged might have led to her arrest that faithful night in December, while she also admitted that she can’t commit to never drinking again.