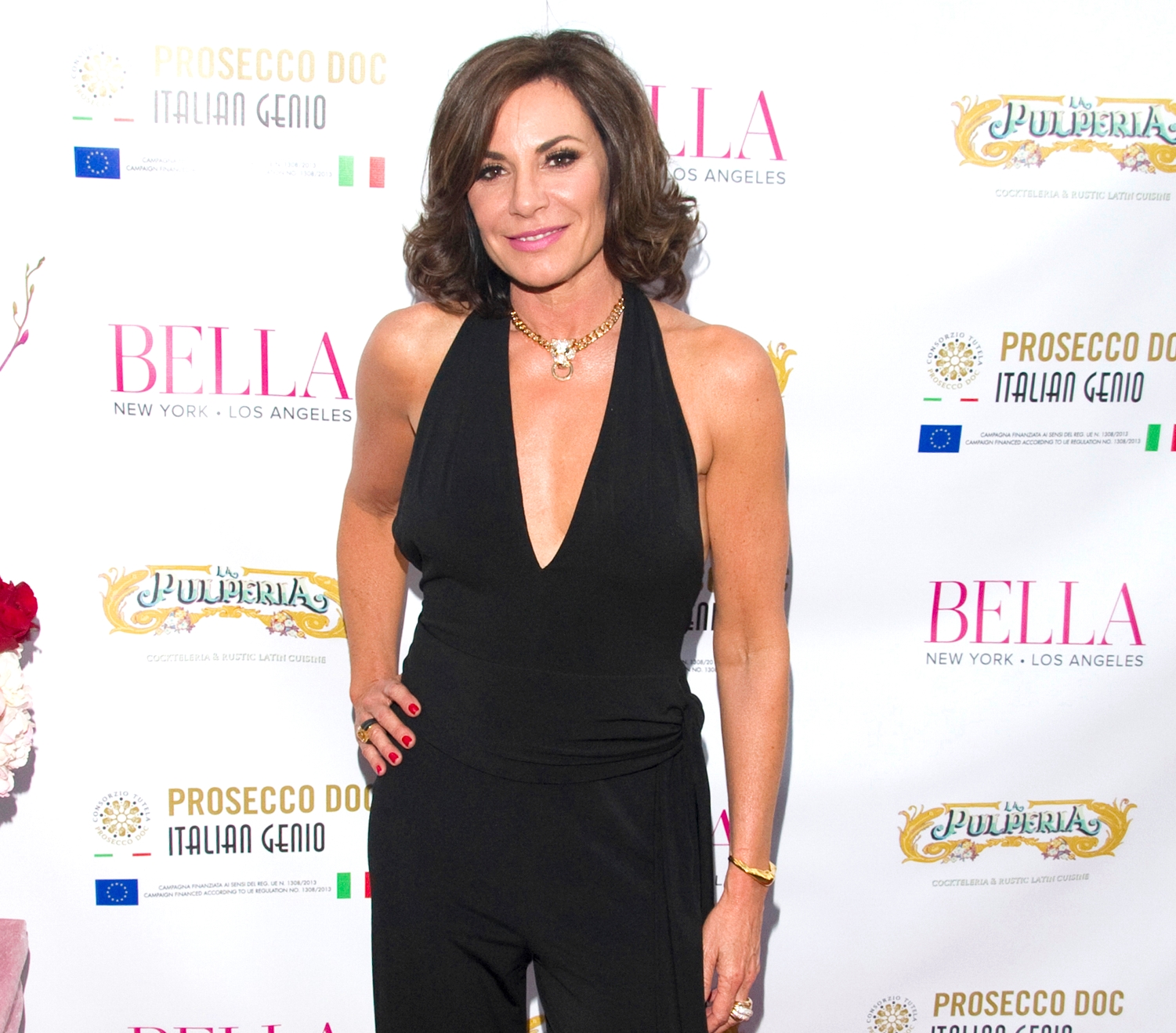 The  Real Housewives of New York City star LuAnn de Lesseps reportedly put on “quite a display” during a party in The Hamptons earlier this week.

While celebrating the Fourth of July holiday at the home of fashion financier Chris Burch on Tuesday, the RHONY star was allegedly seen “storming through” a performance by a revered pianist, “slobbering over” a good-looking male guest, and engaging in a loud dispute about former husband Tom D’Agostino, Jr.

In response to the report, however, LuAnn told Page Six, “I have manners.”

According to the report, LuAnn was accused of arriving to the party late before walking across a patio stage that had been set up for famed Chinese concert pianist Lang Lang — as he was performing. She was also accused of throwing herself at a male guest.

But she said, “I didn’t hit on anyone,. I have a boyfriend.”

DOES BRAVO PRESSURE HOUSEWIVES TO DRINK DURING FILMING?

As for her alleged fight over Tom, during which she supposedly yelled, “I don’t associate with people who know Tom,” LuAnn didn’t say a thing. Instead, her rep confirmed that LuAnn had a great time at the home of her friend Chris.

“What I can confirm is that Luann and Chris are good friends. She had a wonderful time last night,” the rep explained.

News of LuAnn’s allegedly exuberant behavior comes just days after the reality star posted a photo on Instagram, confirming that she was six months sober.

LuAnn checked herself into rehab in January after a drunken incident in Palm Beach, Florida led to a Christmas Eve arrest at the end of last year.