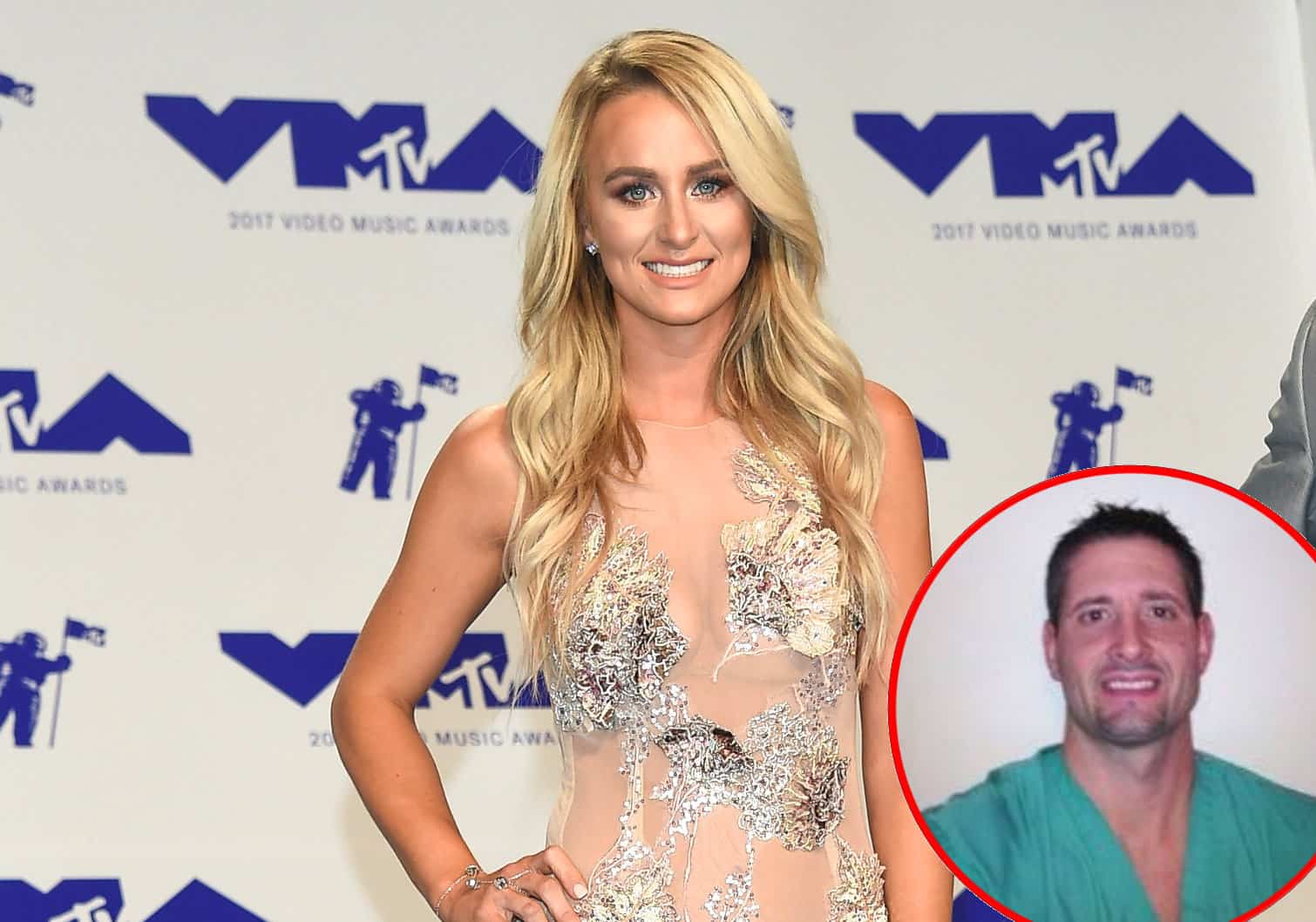 The MTV reality star has reportedly been dating a man named Jason Jordan for the past several months.

Although the Teen Mom 2 star hasn’t made her relationship official on any of her social media pages, a new report claims things have been going well between the 26-year-old mother of three and her new, much older man.

According to The Ashley’s Reality Roundup, Leah’s boyfriend is a 39-year-old divorcee with a two-year-old son. As the report explained, Jason was married to the mother of his child from June 2014 until October 2017.

While Leah has been seen going through two divorces on Teen Mom 2, she has reportedly opted against exposing her relationship with Jason on the show and prefers to keep their romance on the down-low — at least for now.

“She is filming for Season 9 but has mentioned to [crew members] that he will not be on ‘Teen Mom 2’ because she wants to keep this relationship more private,” The Ashley’s source said.

The report went on to reveal that Jason has a successful career in medical sales and graduated from West Virginia Wesleyan University with a double-major Bachelors degree in psychology and sociology. Jason is also an ex-basketball player. 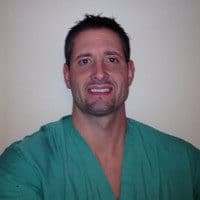 Leah’s three children, including eight-year-old twins Ali and Aleeah and four-year-old Adalynn, reportedly get along well with Jason but so far, the reality star hasn’t introduced her new boyfriend to her former husbands, Corey Simms and Jeremy Calvert.

In February, during an appearance on Kailyn Lowry‘s podcast, Coffee Convos, Leah spoke about the challenges of dating.

“I am single AF!” Leah said at the time. “I just now started getting back out into the dating world…It’s difficult [being single with three kids]. It’s really challenging trying to date.”

In a second report shared by Starcasm, it was revealed that Jason has an alter ego on YouTube who he calls “West Virginia Meth Man.”

On Jason’s YouTube page, he has shared a series of videos in which he pokes fun at the meth addicts of West Virginia.