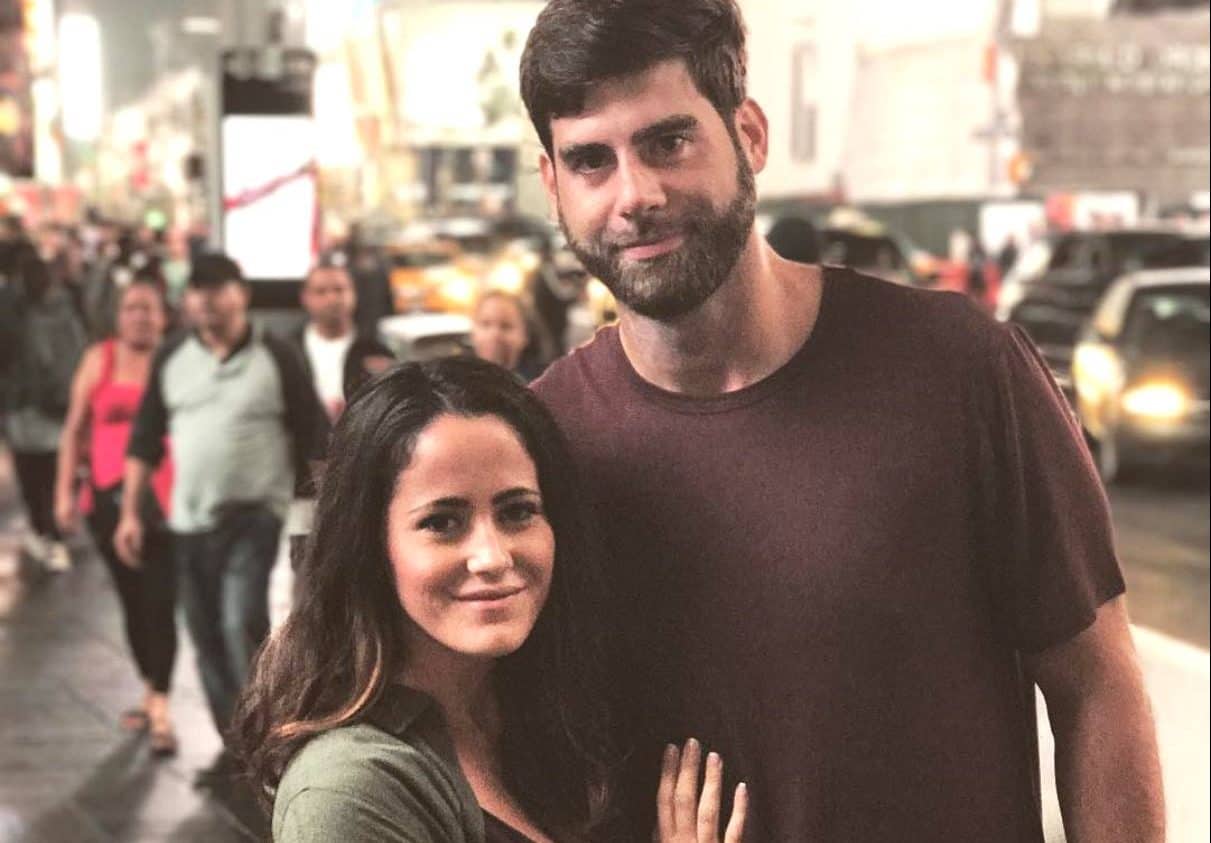 Jenelle Evans and her husband, David Eason, were put on blast by her eight-year-old son, Jace, on the latest episode of Teen Mom 2.

During the show, after returning to the home of his grandmother, Barbara Evans, following a weekend visit with Jenelle and David, Jace spoke of his time with the couple and revealed that they had purposefully left his half-brother Kaiser out of a family boat trip.

“That breaks my heart,” Barbara responded.

“They’re pieces of sh*t,” Jace continued after telling his grandmother that he was not allowed to ask Kaiser to come along.

“Mommy and David are pieces of sh*t,” he added.

A short time after the episode aired, Jenelle spoke out about the shocking scene, suggesting that Jace spoke that way because he lives with her mother.

If Jace lived with me he wouldn’t have ever spoke those words about ANYONE. Thought me and my mom were actually building our relationship lately and now it’s two steps back. ????????‍♀️????

Jenelle continued on, telling her fans and followers that while she grew up in a horrible environment, she and David treat all of their kids “like gold.”

“We treat the children like gold compared to what I grew up with, which Jace is also experiencing. All he sees and hears is everything my mom tells him,” she wrote.

Jenelle then responded to a fan who slammed her for acting disrespectful to her mother when she’s the one who has been there for Jace for his entire life.

My mom talked so much shit about me and David my son doesn’t even know me anymore. You can say “you and David argue all the time” but people that know us personally know we are fine, so you can stop repeating rumors. https://t.co/mUsgcWHVgK