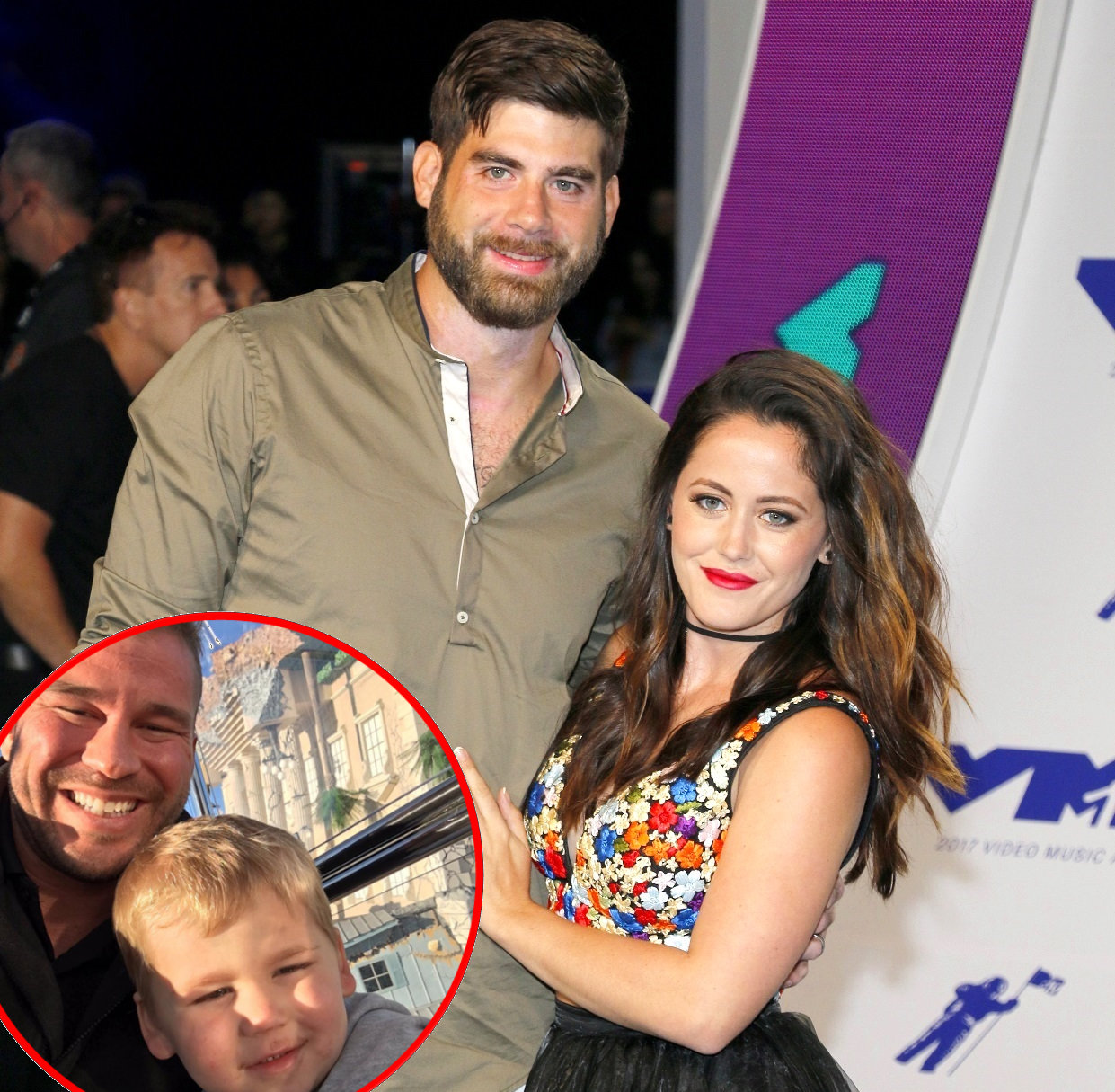 Jenelle Evans was kept from her son for several days earlier this week and now, she’s reportedly being investigated by CPS (Child Protective Services) and the authorities in North Carolina.

According to a new report, the organizations have obtained graphic photos of the Teen Mom 2 star’s four-year-old son, Kaiser.

On July 6, Radar Online shared a report in which they revealed that Nathan Griffith had called the police on Friday to report possible abuse during a visit between his mother, Doris, and his son, Kaiser.

“I received my child and he has marks all over him,“ Nathan explained to police. “We asked him about it and he said [Jenelle’s husband] David hit him with a stick.”

Following the 911-call, Doris was forced to return Kaiser to his mom. However, the custody dispute between her and Doris is far from over and an investigation into potential abuse happening at the home of Jenelle and her husband, David Eason, is ongoing.

Currently, Columbus County Child Protective Services, Columbus County Sheriff’s Office, Horry County CPS and Horry County Sheriff’s Office are in possession of several photos that allegedly show the potential abuse injuries sustained by Kaiser. In the photos, Kaiser can reportedly be seen with four long bruises on his left butt cheek and a round black and blue mark on his right.

“Columbus County CPS has an open investigation on them still,” a source close to Nathan confirmed.

Jenelle’s custody dispute with Nathan’s mom began last September, when Doris filed for emergency custody of Kaiser and suggested Jenelle had tested positive for marijuana when her daughter Ensley was born. Doris also claimed Jenelle and David were neglectful and abusive towards their children.

“There have been several occasions when the proposed Intervenor has seen bruising and markings on the minor child that are unusual and more than normal scrapes that a toddler may have.”

In her custody request, Doris went on to say that she had discovered bruising on Kaiser’s back, chest, and arm.

In response to the claims of abuse being made against him and Jenelle, David said on Instagram that Kaiser is “a little clumsy” and “a bruiser.”