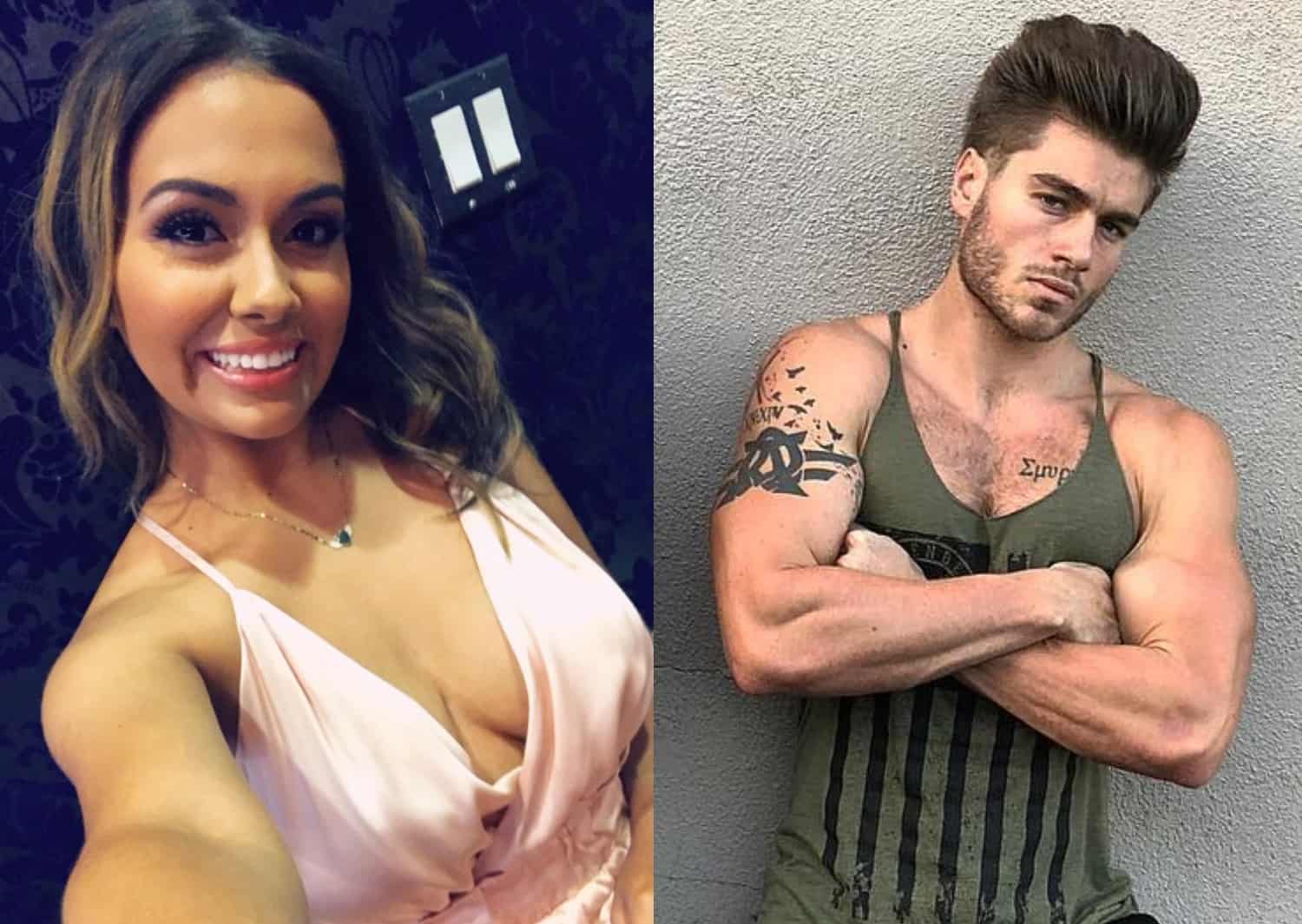 Briana DeJesus may be ready to move on from her past romance with Javi Marroquin.

Earlier this week, after fans watched Javi unsuccessfully propose to Briana on Teen Mom 2, the mother of two traveled to New York City, where she filmed an episode of MTV’s Total Request Live and mingled with her fellow reality star Gus Smyrnios of Floribama Shore.

Briana also sparked rumors of a potential romance with Gus when she shared a photo of them and he responded with a sweet message.

After Briana shared the photo above, Gus commented with a message that read, “Great to meet you.”

In both of the reality stars’ messages, they included a red heart emoji and right away, fans began to suspect that a romance could be brewing between them — if it hadn’t already.

“Omgg [girl]… [Briana and Gus] would suchh a cute couple. I swear ya’ll look good together! I [definitely] see a power couple right [here] yah feel me,” one person wrote.

“Okkkuurrr get it!!!” another added.

Briana began dating Javi at the end of last year after joining the cast of Teen Mom 2 as the fifth girl months prior. Then, in February, after just months of dating, the couple called it quits and Javi quickly moved on from their relationship with his now-pregnant girlfriend Lauren Comeau.