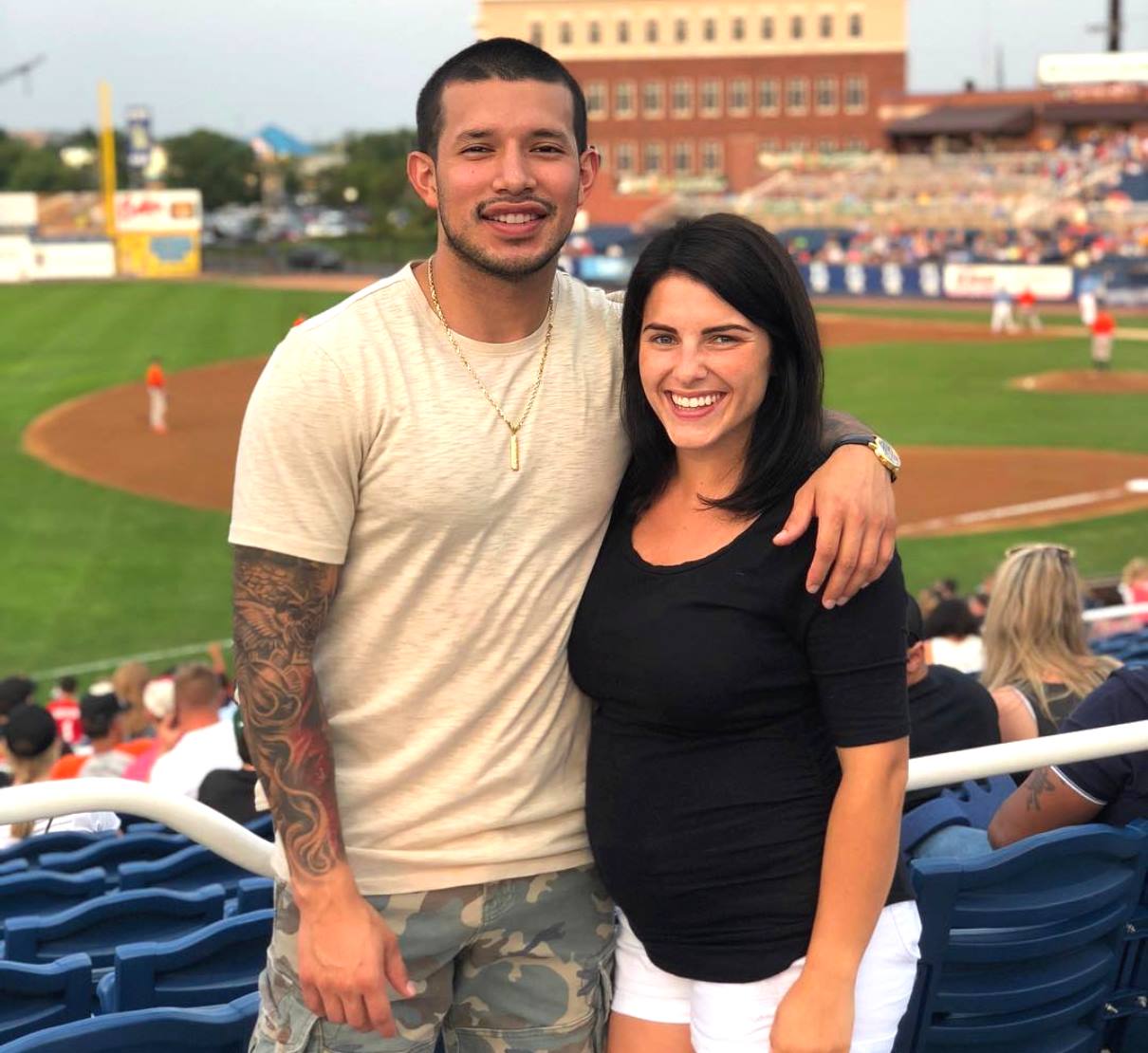 Is Javi Marroquin ready to get married for a second time?

Just weeks after confirming he and girlfriend Lauren Comeau are expecting their first child together later this year, rumors are swirling in regard to an engagement due to a suspicious photo that was shared to one of Lauren’s Instagram stories.

Over the weekend, Lauren posted the photo below with her Teen Mom 2 star boyfriend and showed off her baby bump — and what appeared to be a diamond ring on her ring finger. 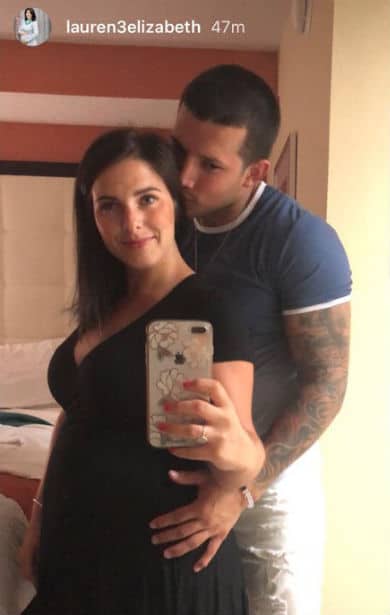 After Lauren shared the image, fans were quick to wonder what was going on.

“Is that an engagement ring?!” someone asked.

“Are they engaged and I missed it? That’s a big ring,” another said.

While the ring certainly looks like an engagement ring, a third person pointed out that the photo was flipped, which would mean that the bling was actually on Lauren’s right hand, not her left.

Just one month ago, Lauren first sparked rumors of a secret marriage when she posted an image of an “L.M.” decoration on one of her tables on Instagram. However, at the time, Javi assured fans that he and Lauren weren’t married or engaged.

Prior to their reunion, Javi dated his Teen Mom 2 co-star Briana DeJesus for several months and proposed to her during season eight. Recently, Briana has implied that Javi might have cheated on her with Lauren, citing the fact that she believes Lauren is six months pregnant, while they only broke up four months ago.