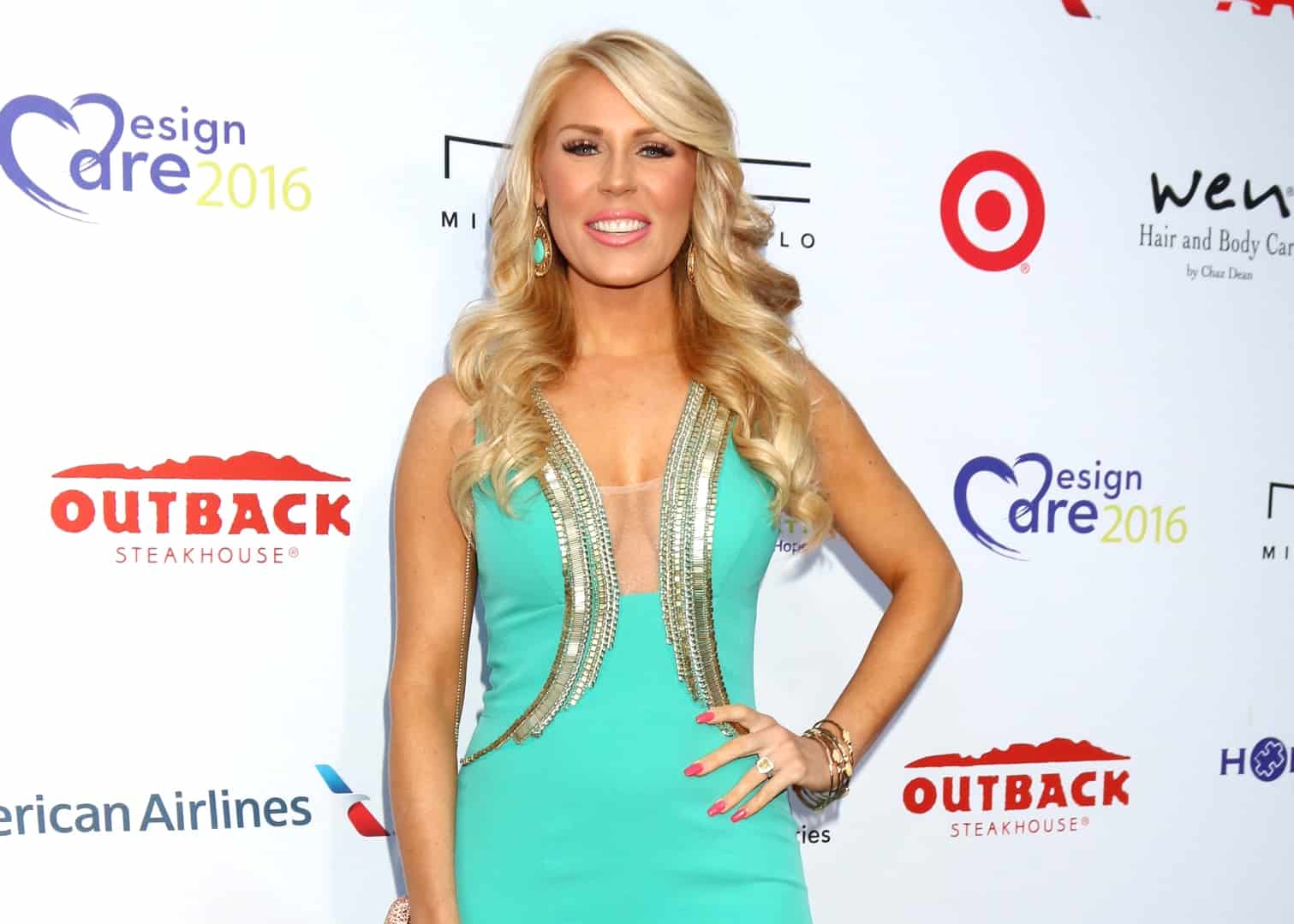 Gretchen Rossi is being sued.

On the morning of the highly anticipated premiere date for the 13th season of The Real Housewives of Orange County, news has broke which suggests the former reality star owes money to Citibank for a Home Depot credit card she obtained in 2014.

On July 16, The Blast revealed that Gretchen is being sued for reportedly refusing to pay a debt collector in Orange County who was enlisted to help collect the past due amount she owed on the Citibank/Home Depot credit card.

At the end of last year, as production began on season 13 of The Real Housewives of Orange County, Gretchen was rumored to be in talks to make a return.

“Gretchen is willing to return but producers know she will only sign if they offer the kind of money she can’t refuse,” a production insider told Radar Online.

As the insider explained, producers of the show were hoping to find someone who could deliver the drama after Vicki Gunvalson and Tamra Judge suddenly reconciled after years of feuding.

“Producers for RHOC know that they need someone who is going to bring the drama, and Gretchen will certainly do just that,” the network insider said.

The Real Housewives of Orange County premieres tonight at 9 p.m. on Bravo TV.

UPDATE – Gretchen took to her Twitter page to deny she has been served with a lawsuit.

She wrote, “This is false, and made up lies. I have not been sued or served any papers. Sorry your wrong.”

This is false, and made up lies. I have not been sued or served any papers. Sorry your wrong https://t.co/icQVvVMUh9