Do Yolanda Hadid and David Foster Still Speak After Divorce? Plus Yolanda’s Thoughts on His Engagement Revealed 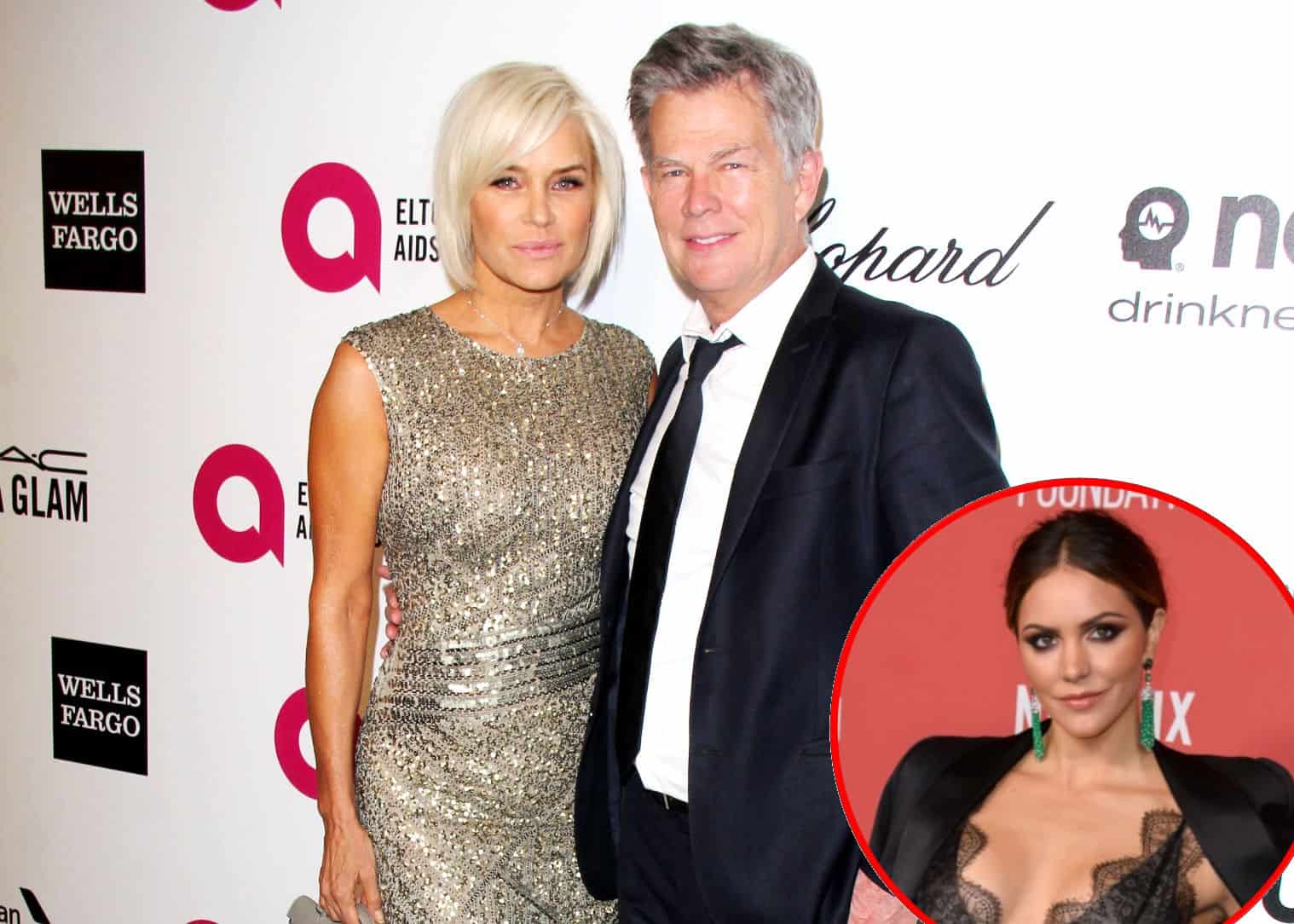 Former Real Housewives of Beverly Hills star Yolanda Hadid and her ex-husband David Foster decided to call it quits on their marriage almost three years ago. And following the news of David’s engagement to the much younger Katharine McPhee, a new report is revealing if the exes still speak plus what Yolanda really thinks of his engagement.

According to sources, the former couple, who announced their split in December 2015 before finalizing their divorce last October, are living completely separate lives.

“They don’t talk to each other but they don’t have a reason to,” an insider told PEOPLE Magazine of the exes.

This may be because while both David and Yolanda are parents, they share no children together.  David, 68, has five adult children, and Yolanda, 54, is the mother of three children  (models Gigi, 23, Bella, 21, and Anwar, 19) from a previous marriage to Mohamed Hadid.

Another source adds that Yolanda was never particularly close to David’s children, anyway.

“She didn’t spend a ton of time with his kids, but that’s just because they were really already grown up and out of the house by the time they got married,” the source explained.

Oh well, at least his kids will be closer with their new step-mother, you know, seeing as they’re all around the same age!

And when it comes to David’s engagement to 34-yr-old singer/actress Katharine, a previous report had claimed she was ‘upset’ with David as she was apparently always suspicious of his friendship with Kathrine. However, this new source says Yolanda is pretty nonchalant about David’s latest choice in a new bride.

“Nothing really surprises her about David,” reveals the insider about her reaction to his engagement news, adding that Yolanda however remains “focused on her own health and her own children.”

DID DAVID DUMP YOLANDA OVER THE PHONE?!

David and Katharine announced their engagement earlier this month via social media, and although their relationship only became public two months before when they attended the Met Gala together, rumors of a budding romance between the American Idol alum and the mega hit music producer began swirling last September.

The engaged couple have however been friends for many years.  In fact, in an odd bit of irony, David actually performed at Katharine’s first wedding to Nick Cokas in 2008!

The upcoming nuptials will mark the second marriage for Katharine and the FIFTH for David…no wonder nothing surprises Yolanda anymore!