Home Real Housewives of Orange County News REPORT: LuAnn de Lesseps’ Daughter Victoria “Very Worried About Her” Plus Inside Her Strained Relationship With Her Kids & Ex

REPORT: LuAnn de Lesseps’ Daughter Victoria “Very Worried About Her” Plus Inside Her Strained Relationship With Her Kids & Ex 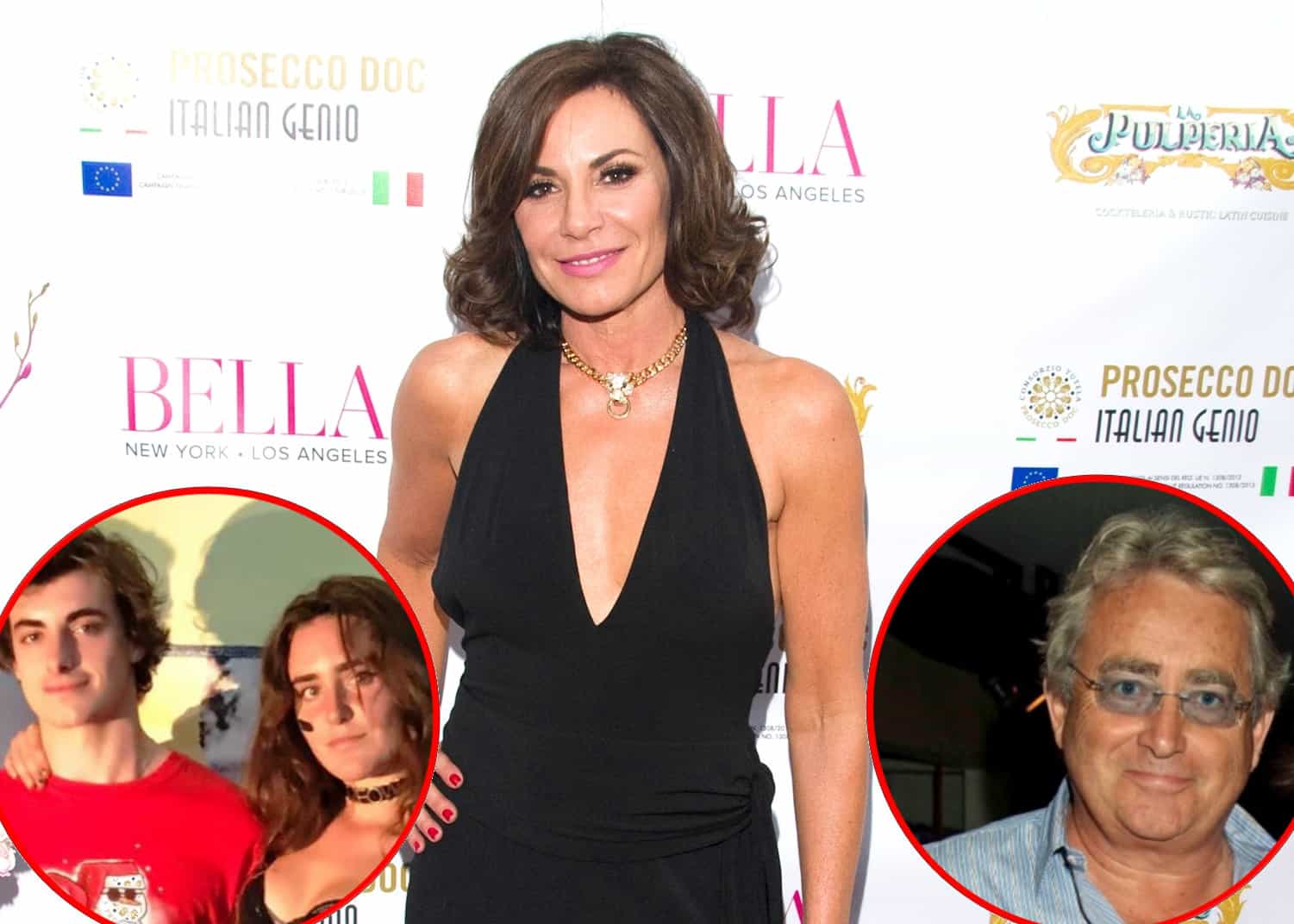 Before she headed back to rehab this week, Real Housewives of New York City star LuAnn de Lesseps was sued by her ex-husband, Count Alexandre de Lesseps and their two children, Victoria de Lesseps and Noel de Lesseps, last week, and now, a report is revealing new details about what led up to their filing.

After the family filed a lawsuit against the RHONY star with the New York State Supreme Court, claiming she has breached their 2009 divorce settlement, an insider claims LuAnn’s kids are quite upset about her plan to sell their Hamptons home.

“The kids are pissed that she’s leaving,” an insider told Page Six on July 16. “It’s their childhood home.”

According to the report, LuAnn agreed to set up a trust for the children, and to put half of the money she received after selling a home in Water Mill into the trust. However, instead of doing so, LuAnn reportedly kept the profit from the sale of the home for herself. Then, after making plans to sell another home in the area, things between LuAnn and her family became even more contentious.

The Page Six source went on to reveal that LuAnn’s strained relationship with her daughter, Victoria, has been especially hard on the 23-year-old because the mother/daughter dynamic between them has nearly been reversed.

“She’s a great kid,” said an insider, “She’s very worried about her mom.”

In recent months, LuAnn has been arrested, gone to rehab, and begun dating a man who is allegedly married to someone else.

As for LuAnn’s former husband, The Count, he’s said to be less than surprised by LuAnn’s behavior.

“Going back to their marriage, Alex felt Luann overspent,” said a source. “He did this [included the trust provision in the settlement] to protect the kids.”