RHONY’s LuAnn de Lesseps Begs Judge for Probation Over Jail Time in Battery Case, Plus Ramona Singer Says Luann “Has to Own Her Behavior” 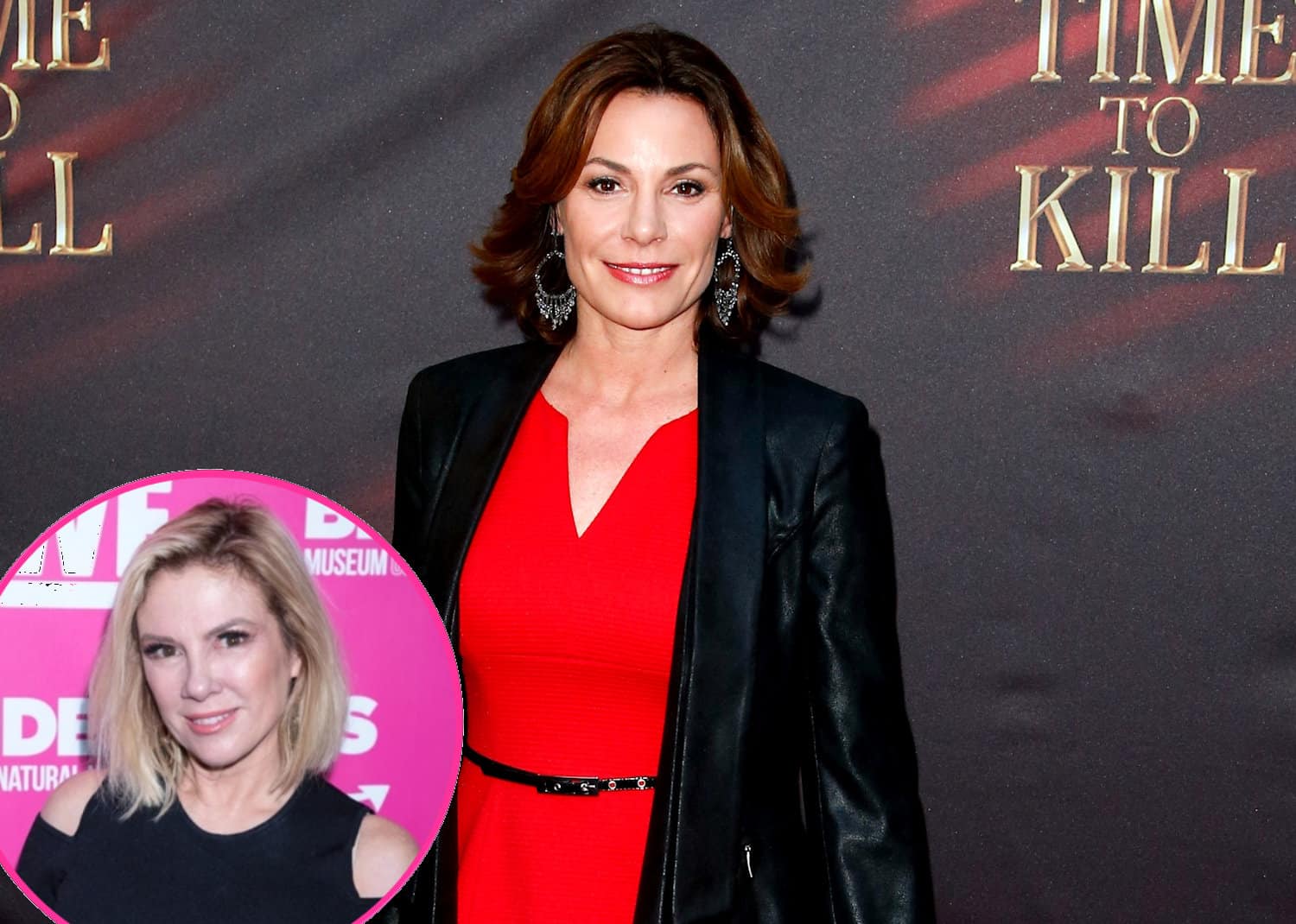 The Real Housewives of New York City star Luann de Lesseps hopes to convince a Florida judge to award her with probation instead of jail time after entering a guilty plea earlier this week.

According to a new report, the 53-year-old Bravo star has plead guilty to battery, trespassing and disorderly intoxication and now faces up to two years and sixty days behind bars after allegedly assaulting and threatening a police officer in Palm Beach at the end of last year.

On July 23, Radar Online revealed LuAnn met with her attorney, Douglas Duncan, earlier this month to draft her new plea and noted that the plea will be decided upon by a judge this Wednesday.

In her deal, the reality star and mother of two reportedly requested she be given the option of paying for each of her charges, which total $2,500, rather than spending time in jail. In addition, the outlet revealed, LuAnn’s deal will include a one-year term of probation.

“This gives her more options and probation,” a court official explained to Radar Online. “If she pleaded not guilty and the judge found her guilty, she would have to face jail time. This is her way of trying to avoid it.”

Because LuAnn is currently in rehab, she will not be attending Wednesday’s court hearing.

LUANN SPEAKS OUT FROM REHAB!

In other LuAnn de Lesseps news, her recent return to rehab was discussed by her Real Housewives of New York City co-star, Ramona Singer, on Monday.

During an interview with The Daily Dish, Ramona said she believed that “things came to a really big head” for Luann before she chose to re-enter treatment.

“I think that pushed her over the edge. And when you get pushed over the edge, you kind of go back into the demons, and her demon was the abuse of alcohol. So it’s sad,” she continued.

Although Ramona is sad to see LuAnn continue to struggle, she admitted she wasn’t planing to make any excuses for her behavior during last week’s filming of the Real Housewives of New York City season 10 reunion.

“We have a reunion to do, and I think everyone has to own their behavior. No one’s perfect; I mean, we’re gonna feel bad for her, but you know what, she still has to own her behavior,” Ramona explained.