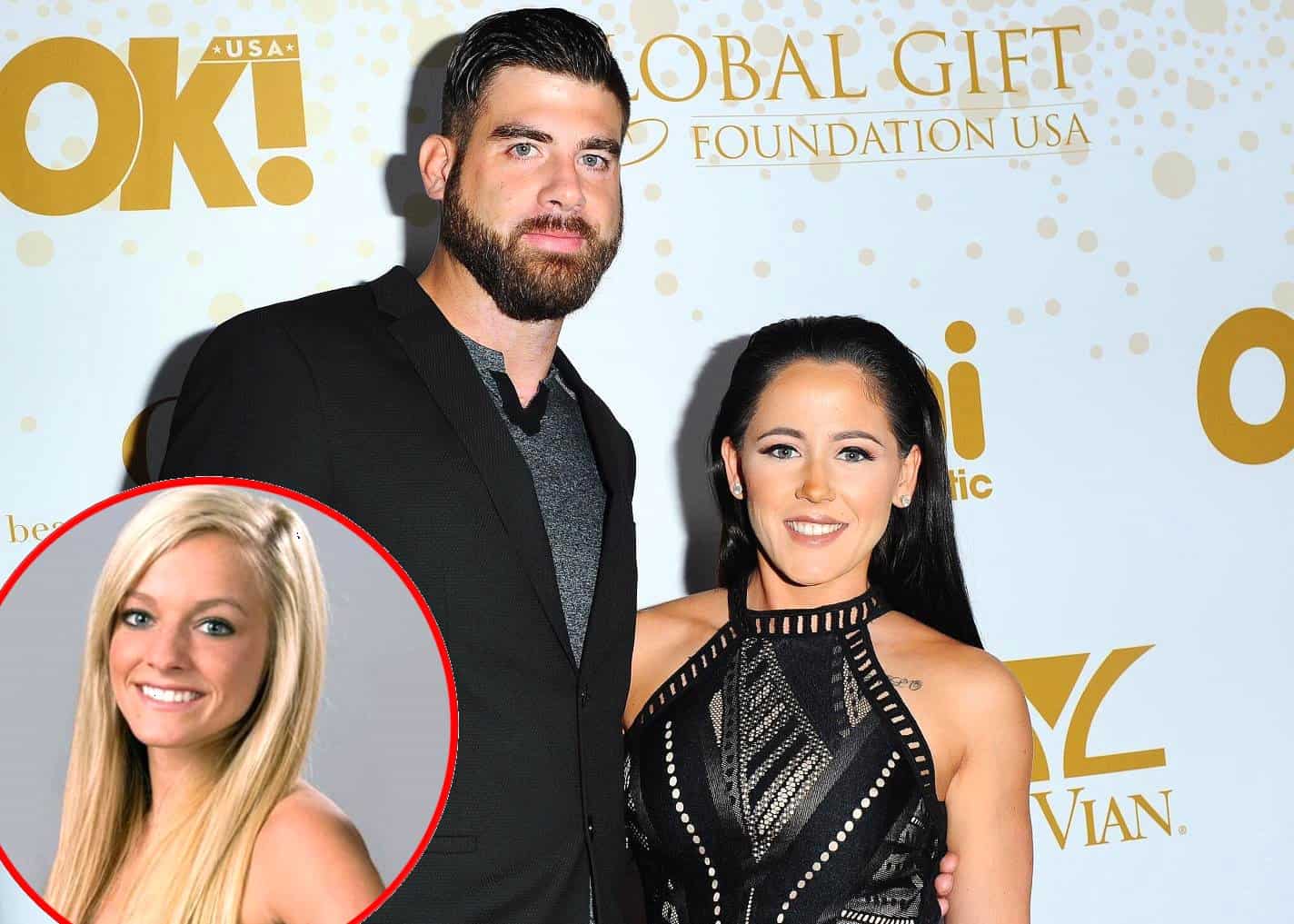 According to a new report, Jenelle has dealt the network with a list of demands about her potential return to the show, including a request to have husband David Eason film the new season and a request for the ability to work with different networks. However, MTV is not budging and the network is now considering replacing her for the upcoming season!

On August 7, The Ashley’s Reality Roundup reported that Mackenzie McKee, who starred on Teen Mom 3, has been filming scenes for season nine of Teen Mom 2 in case Jenelle doesn’t return.

“That’s why they have recently begun filming with Mackenzie,” the insider told The Ashley. “Right now, even the crew doesn’t know what exactly is going on. However, from what [they’ve] heard, MTV is gathering footage in case Jenelle doesn’t sign on. They can add Mackenzie’s story into ‘Teen Mom 2.’”

“If [Jenelle] does sign on, they will probably use the new footage in Mackenzie’s mom’s special,” the source added.

As fans may recall, Mackenzie was rumored to be in talks to replace Farrah Abraham on Teen Mom OG earlier this year but ultimately, MTV chose to instead move forward with Bristol Palin and Cheyenne Floyd.

Over the weekend, Jenelle took to Twitter to complain about her current contract with MTV.

Have lots of offers from many different people, but you have to turn them down when you’re locked in a contract. ???????? #Annoying

The following day, Jenelle was seen claiming on the Teen Mom 2 season eight finale that she’s received offers from Amazon and Netflix that she would like to pursue. She then said that she planned to pursue those opportunities if MTV refused to allow David to work on Teen Mom 2 season nine.

The Ashley report revealed that even though Jenelle has not yet signed a contract to appear on the new season, she cannot move forward with another network until nine months after her final episode on MTV is aired due to her previous contract for season eight.

“Jenelle wants to be allowed to do digital things, at her discretion,” a source explained. “Also, Jenelle and her lawyer are still trying to get MTV to agree to work with David–despite what she says on Twitter.”

Idk why everyone keeps saying David is “demanding MTV” to do anything…. I’m the only one talking in this situation. David can give a shit less and hates being on camera. ????

“If he hated filming, Jenelle wouldn’t be trying so hard to find something that her and David could work together on,” the source continued. “Because MTV has not budged on allowing David to film again, Jenelle now wants freedom to work with other networks who will allow her to work with and film with David.”

According to the report, Jenelle requested MTV pay for David to travel with her whenever she goes out of town for work but agreed her husband wouldn’t have to be present on set during filming. She also requested she be able to host a podcast series, much like that of her co-star Kailyn Lowry.

“Jenelle wants permission to have a podcast, if she decides to do one. She wants to be able to profit off of that and have the say on who her guests are, without MTV’s input,” the source said. “She does not think it’s fair that Kail is allowed to make money off of a podcast that has people from their show as guests. Jenelle is mad that the other ‘Teen Mom 2’ girls are able to go on Kail’s podcast and talk about her and David. That’s a real sore spot.”

Jenelle also wants to do some damage control when it comes to her image.

“They have plans to show Jenelle working with various charities, should she sign on for Season 9,” the source said. “[Jenelle] feels that her poor image has cost her several appearance opportunities, and that it’s not fair that other ‘Teen Mom’ stars are allowed to do ventures with other networks and Jenelle is not.”

Although Jenelle was involved in a controversial road rage incident with her son Jace in the car months ago, she has no plans to back down when it comes to the right to bear arms. In fact, she wants MTV to allow her to continue to drive with a gun in her vehicle and carry a weapon with her to set.

“She wants to be able to do things that relate to guns and the second amendment and doesn’t want the network to have a say in what she does [regarding that],” The Ashley’s source explained. “They have been trying to get product deals and interviews with media outlets that cover guns.”