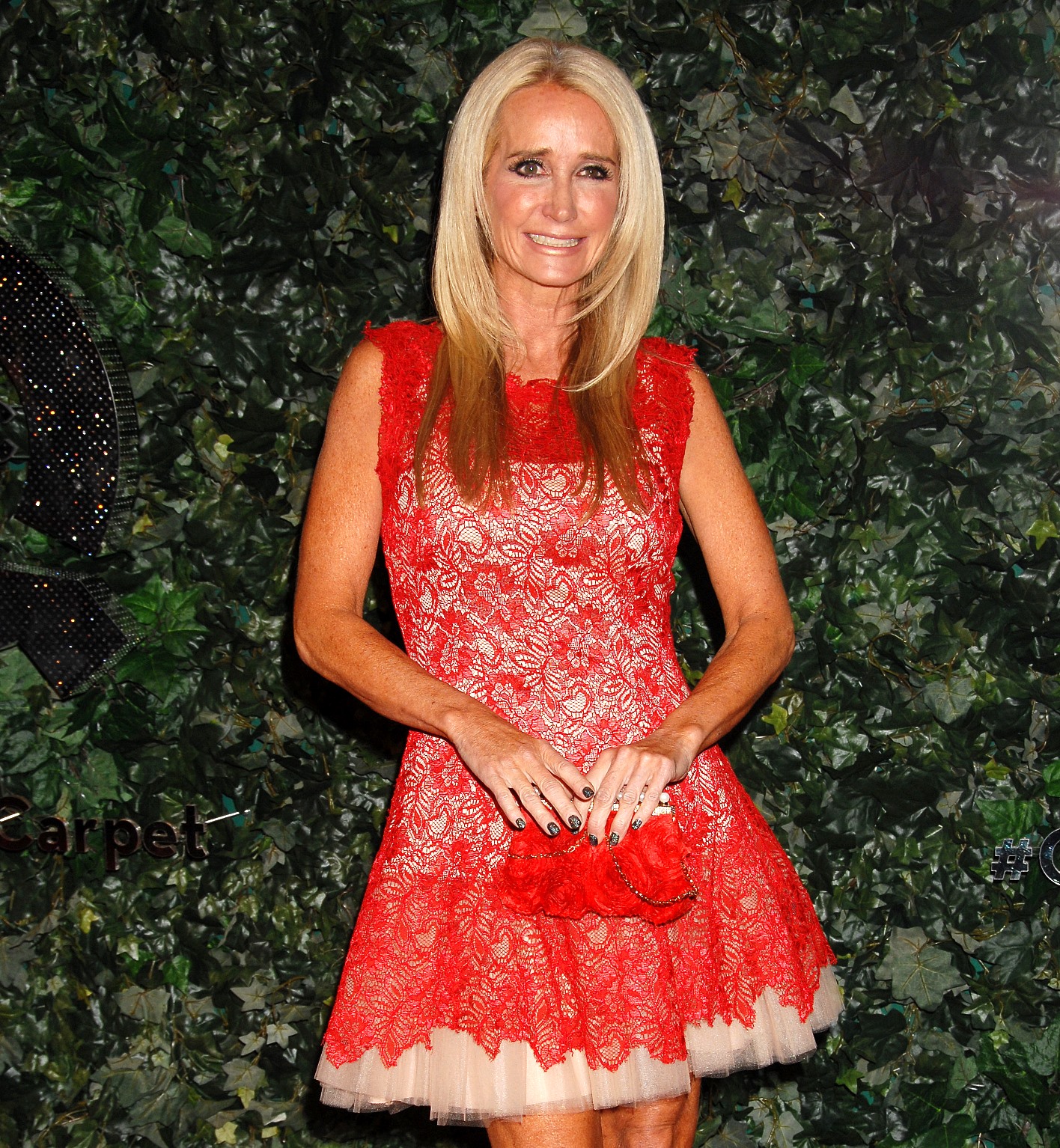 Kim Richards has just been dealt a major judgement in the third lawsuit filed against her over her dog.

Following a number of claims made against the former Real Housewives of Beverly Hills star’s pit bull, Kingsley, a woman named Kelly Crossley has just been awarded $266,000 in a lawsuit against Kim over claims that Kingsley viciously attacked her back in 2015.

According to The Blast, Kim attempted to brush off a lawsuit filed against her by Kelly after the controversial animal, who attacked her sister Kyle Richards‘ daughter, Alexia Umansky, in 2014, bit her.

In her lawsuit against the former reality star, Kelly said she suffered bodily injuries during the dog attack, including scarring and tons of pain and suffering, both mental and physical. However, when her court date came, Kim was a no-show and never even bothered to respond to the case filed against her.

Because of her dog’s aggressive behavior, Kim has been faced with numerous lawsuits over the years and her sister, Kyle, was dragged into one of those cases because the home where the alleged attack occurred was owned by her.

And just last September, Kim was ordered to pay nearly $60,000 to a former friend who was also a victim of an attack by her pit bull.

Kim quit her role on The Real Housewives of Beverly Hills after the show’s seventh season and has since joined the cast of Marriage Boot Camp: Reality Stars with on-again, off-again boyfriend Wynn Katz.

The show begins airing on WEtv on Friday, September 7 at 9 p.m.