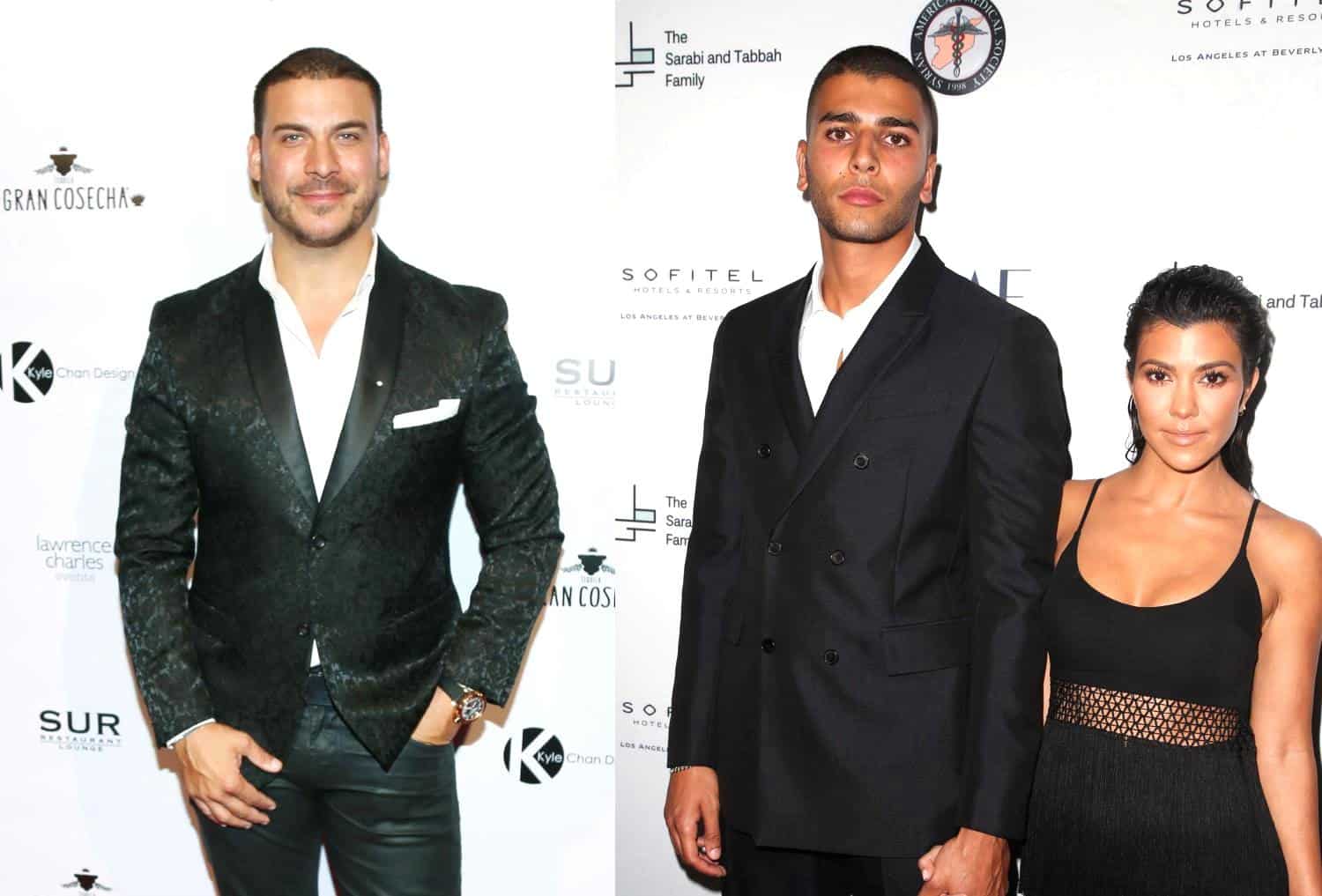 Vanderpump Rules star Jax Taylor took to his Instagram page to poke fun at Younes Bendjima after his split from Kourtney Kardashian and some fans are calling him out for being mean!

On Monday, the 39-yr-old Bravo bartender shared an image of the newly single model on his Instagram Stories and said he was ‘slumming it’ after being “dumped” by Keeping Up With the Kardashians cast member Kourtney.

“When Kourtney Kardashian dumps you and you have to slum it at a normal gym. No more Figi diamond water either. Got to drink Smart Water now,” he captioned the photo, which featured Younes sitting beside him on an arm machine. 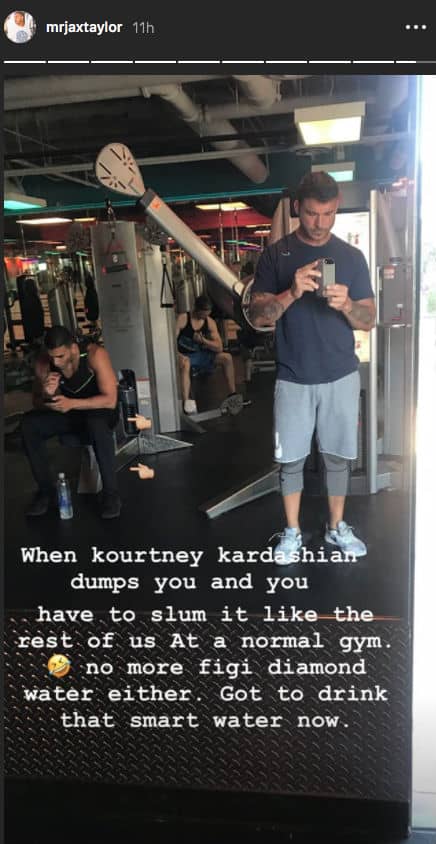 After seeing what Jax had written, a number of people responded to his snide remarks in the comments section of a Daily Mail post.

“That guy’s a douchebag for posting that. Mind your own. He looks better than you regardless,” one person said.

“Wow Jax or shall I say phony Jason. Jealous much? He’s by far better looking, younger, and will always be better than you,” wrote another.

Other readers wondered if it was even legal to share a public photo of someone solely to make fun of them.

“Can you do that? Just take a photo of someone without their permission and post it online for the purpose of mocking them?” someone asked.

“Yes, if they are in a public space there is no expectation of privacy,” another commenter replied.

Whether Jax was making fun of Younes or attempting to be funny, many suspected that the model was happier now that he is far away from the high-profile Kardashian family.

“I bet Younes is much happier being free from that fake mess of a family,” someone wrote.

Kourtney and Younes split earlier this summer after dating for about two years.

As for Jax, he is newly engaged to longtime girlfriend Brittany Cartwright and when Vanderpump Rules returns for season seven later this year, fans will see the exciting moment play out on screen.