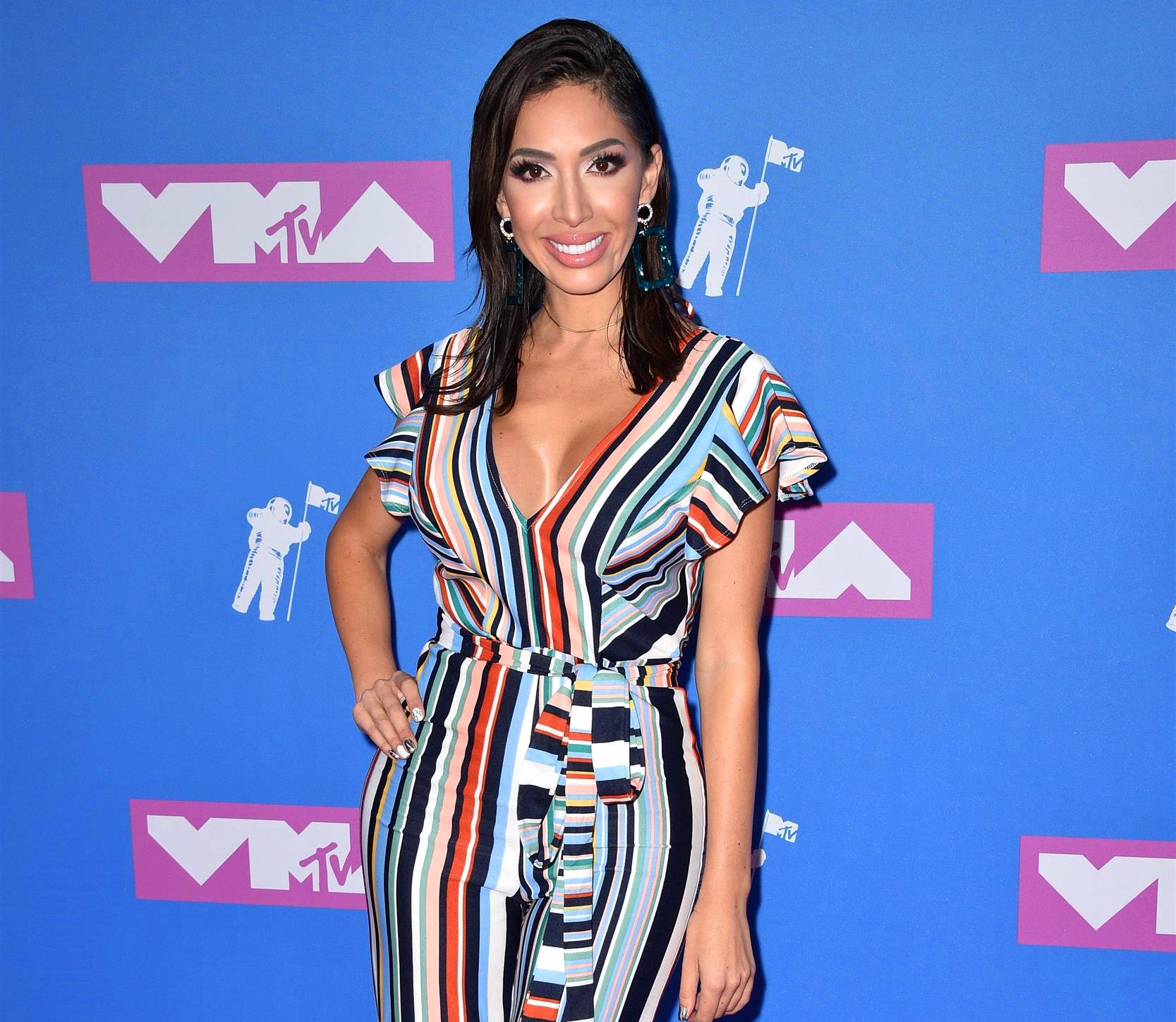 Farrah Abraham won’t be seen on the upcoming ninth season of Teen Mom OG but according to the controversial reality star, she has a number of “new shows” coming soon.

During Monday night’s MTV Video Music Awards, Farrah appeared on the red carpet with her daughter, nine-year-old Sophia, and revealed she will soon be seen in a dating show on MTV.

“I’m finding love next with MTV, so I hope you guys really love that and enjoy that,” she told Us Weekly on August 20. “I can’t [talk about the show]. I’m just very interested, obviously, in finding someone, maybe a male version of me. So that’s all I can say for now.”

While Farrah couldn’t reveal many details about the upcoming MTV series, she did disclose what kind of partner she’s looking for.

“I think I would probably prefer a boxer, because of where I’m at and their focus and how they’re positive, their mindset,” she explained. “So it’s a very beautiful thing.”

“I hope to God I find somebody who I can and actually have that meaning of what marriage is, rather than just the action,” she added. “One day, hopefully.”

Although Farrah appears solo on the red carpet at times, she frequently takes Sophia to MTV events as her date and has no plans to remove her from the spotlight anytime soon. In fact, she told the magazine that Sophia will be seen in at least one of her upcoming shows.

FARRAH ABRAHAM SLAMMED AS A PILL POPPER BY FORMER FRIEND!

“I love taking my daughter with me as much as I can and I think it’s really good for her,” she noted. “Sophia’s with all my shows that I do, so we have another one coming up in September and that will be on NBC.”

This past March, Farrah was terminated from her role on Teen Mom OG after producer Morgan J. Freeman told her he would not continue to work with her if she “chose to work in the adult industry.” Months later, she was replaced by Bristol Palin.