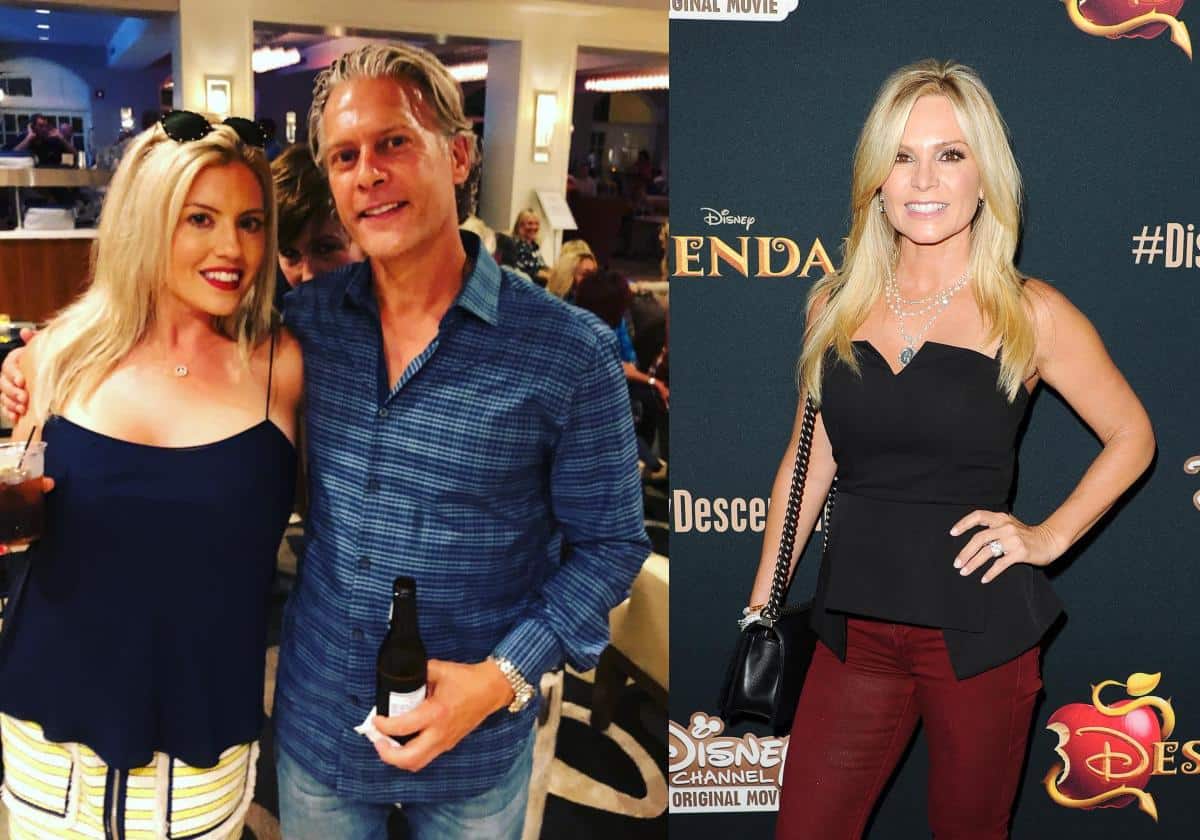 Weeks after Tamra told David’s estranged wife, Shannon Beador, that she had caught David and Lesley communicating with one another on Instagram in October during an episode of The Real Housewives of Orange County, Lesley poked fun at Tamra with a photo post in one of her stories.

“I think Bravo meant to put her on Real Housewives of Reno, NV,” Lesley wrote in the caption of a photo of Tamra wearing an old bikini from Beach Bunny Swimwear.

Is Lesley suggesting Tamra isn’t classy enough for The Real Housewives of Orange County? Or is she simply suggesting her style is outdated? It’s hard to know for sure. 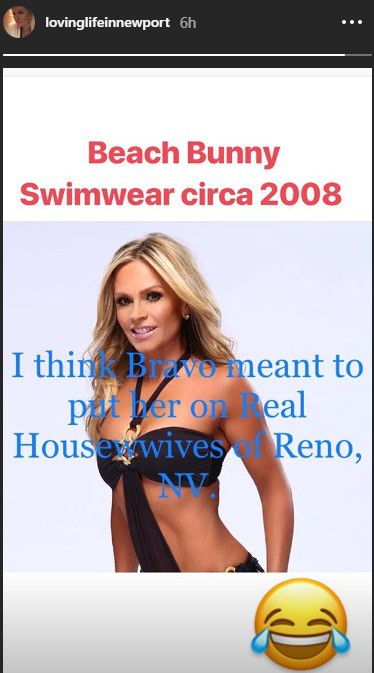 Following last month’s episode of the RHOC which featured Tamra suggesting David and Lesley had an affair before his split from Shannon, Lesley shared a clip from the show and denied there was any truth to Tamra’s allegations.

“After friends insisted I watch last Monday’s episode I did… what Tamra states as a fact is an absolute lie,” she wrote. “David & I met in December 2017. It wasn’t even possible for us to be talking in October. David DIDN’T cheat on his ex with me.”

According to Lesley, she reached out to Tamra to set the record straight but instead of making amends, Tamra chose to block her on social media as false rumors continue to swirl.

“This has created a lot of stress and questions to myself and others involved. David & I are NOT on the show. Because of Tamra’s lie it has also created a media frenzy of false stories,” she explained.

David also fought back against the allegations during an interview with Page Six.

“[Shannon] and Tamra’s suggestion that Lesley and I met prior to my separation was a premeditated lie that I’m sure was talked about by the two of them prior to filming that scene,” David said. “Lesley is [a] beautiful, amazing, happy [woman] and mother. She and her family do not deserve the negative press those two conjure up.”

After sharing the Instagram story seen above, Lesley changed her profile from public to private.

And when it comes to her relationship with David, the pair are still going strong as Lesley recently thanked him for taking her on vacation to Coeur d’Alene, Idaho for her 35th birthday.

She shared a photo with David with the caption: ” Thanks love for an amazing birthday trip!” 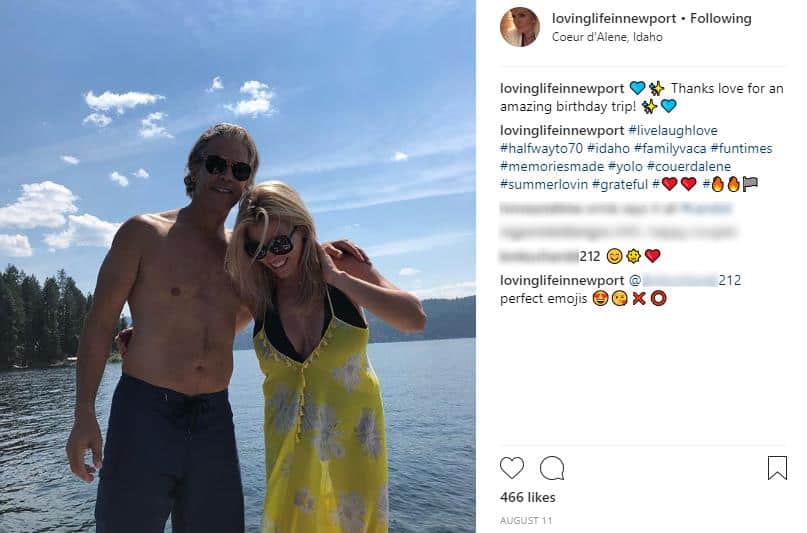