Home Real Housewives of New York City News Is Bravo Planning to Replace Carole Radziwill with Jill Zarin or Someone New on RHONY? Plus Find Out How Tinsley Mortimer Factors Into Bravo’s Decision!

Is Bravo Planning to Replace Carole Radziwill with Jill Zarin or Someone New on RHONY? Plus Find Out How Tinsley Mortimer Factors Into Bravo’s Decision! 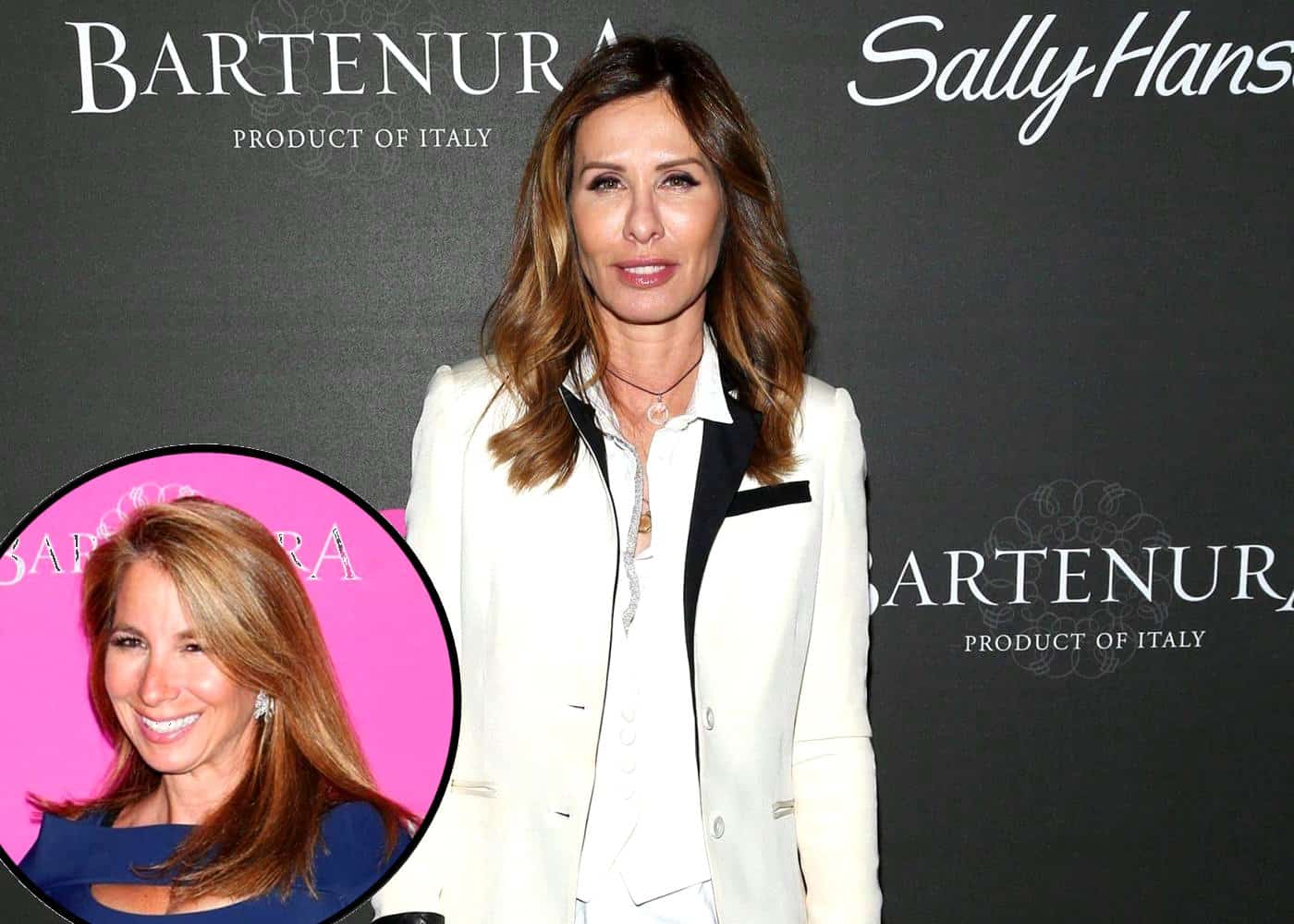 Following a report last week that Bethenny Frankel has signed on to return to the Real Housewives of New York City next season, the topic has now turned to who will be replacing Carole Radziwill on the show?

If you recall, Carole, 55, announced her departure from the series in late July, with reports later surfacing that she was quitting due to what she deemed to be preferential treatment of Bethenny by RHONY producers. In fact, viewers saw a bit of that conflict playing out on the reunion after Carole accused host Andy Cohen of being “full of sh*t” after he defended Bethenny.

And now, a new report is shedding light on who might be replacing Carole on the Bravo series.

According to the Shira’s Got the Scoop blog, Jill Zarin is an unlikely candidate, contrary to earlier reports, as producers reportedly want to go with someone new who could be an ally to Tinsley Mortimer now that Carole’s gone.

“It would have to be someone who is, or would be, a friend to Tinsley. The audience and critics feel that Tinsley makes zero sense on this show, but she has this one last chance to prove herself by returning next season,” a source close to production tells the site. “The most logical thing is to bring someone in who would be a friend to her, especially now with Carole gone.”

BETHENNY CLAIMS THAT CAROLE WAS FIRED!

The insider added that rumors of Jill replacing Carole are “incredibly far-fetched” and that RHONY producers found the rumors to be amusing.

As for Jill, she shut down rumors last month that she was in talks to replace Carole on the show, although she did make it clear that she would be open to returning to RHONY in a friends role.