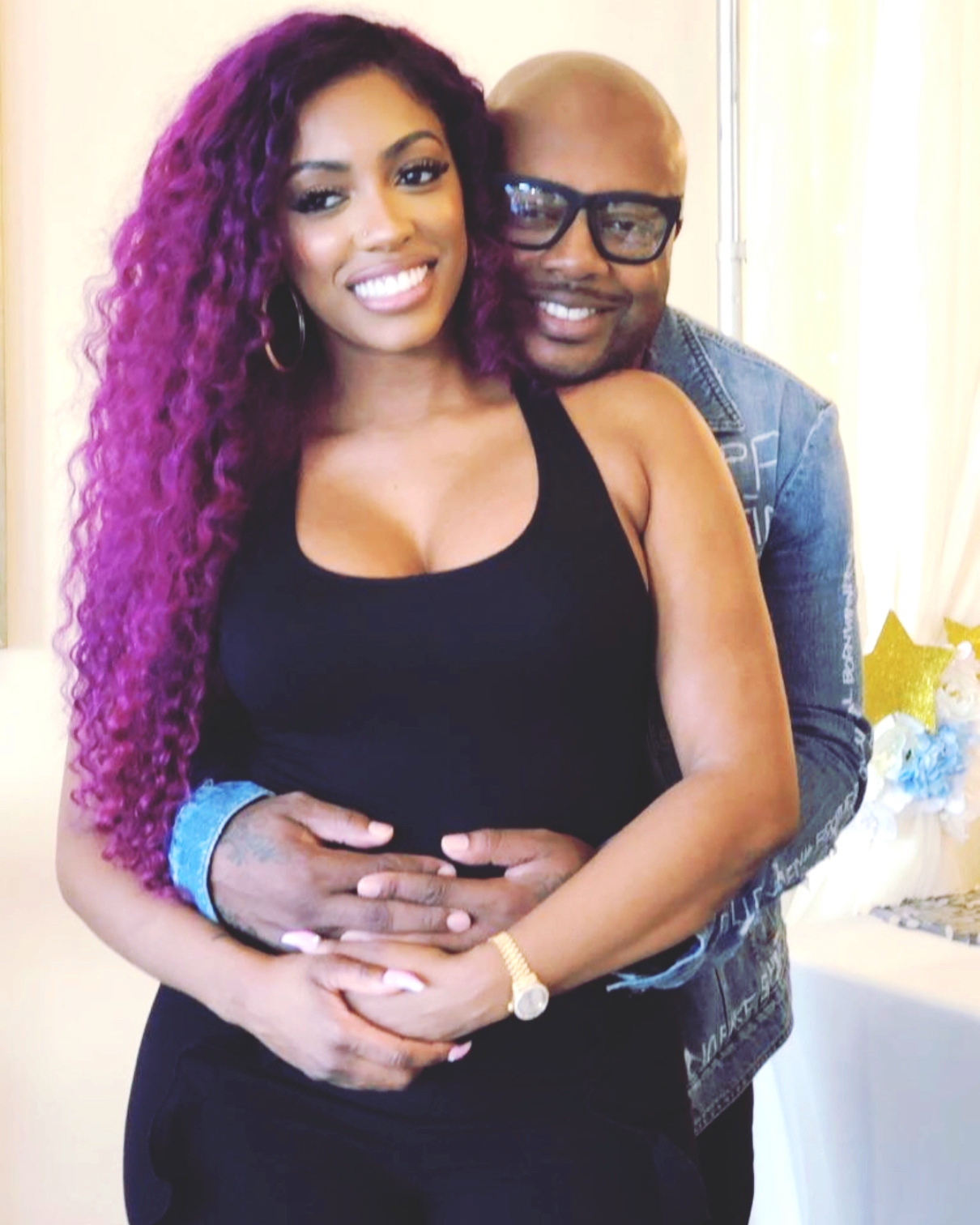 Just two months after the RHOA star went public with her new boyfriend, a source is revealing Porsha, 37,  is preparing to announce her baby news to fans ahead of the upcoming premiere of her show’s 11th season.

On September 16, The Jasmine Brand announced Porsha’s pregnancy to readers and revealed the longtime reality star was planning to confirm the news herself as early as next week.

According to the report, fans of Porsha have been wondering for weeks if she’s pregnant but thus far, she hasn’t said anything about the rumors.

Porsha and boyfriend Dennis first went public with their relationship in July on social media and prompted rumors of an engagement a short time later when they were seen ring shopping in New York City. As the outlet revealed, Dennis is from Detroit and owns a hair company. He’s also described as a “serial entrepreneur” who owns an investment company in Atlanta called Detroit Equities.

In addition to his business ventures, Dennis has dabbled in entertainment and starred in a film in 2007 called How She Move.

In other Porsha Williams news, she and her Real Housewives of Atlanta co-stars began filming season 11 at the end of June in Florida. The new installment is expected to return to Bravo TV later this year and will reportedly not include Kenya Moore, who announced her own pregnancy earlier this year.

Below are more photos of Porsha and Dennis. 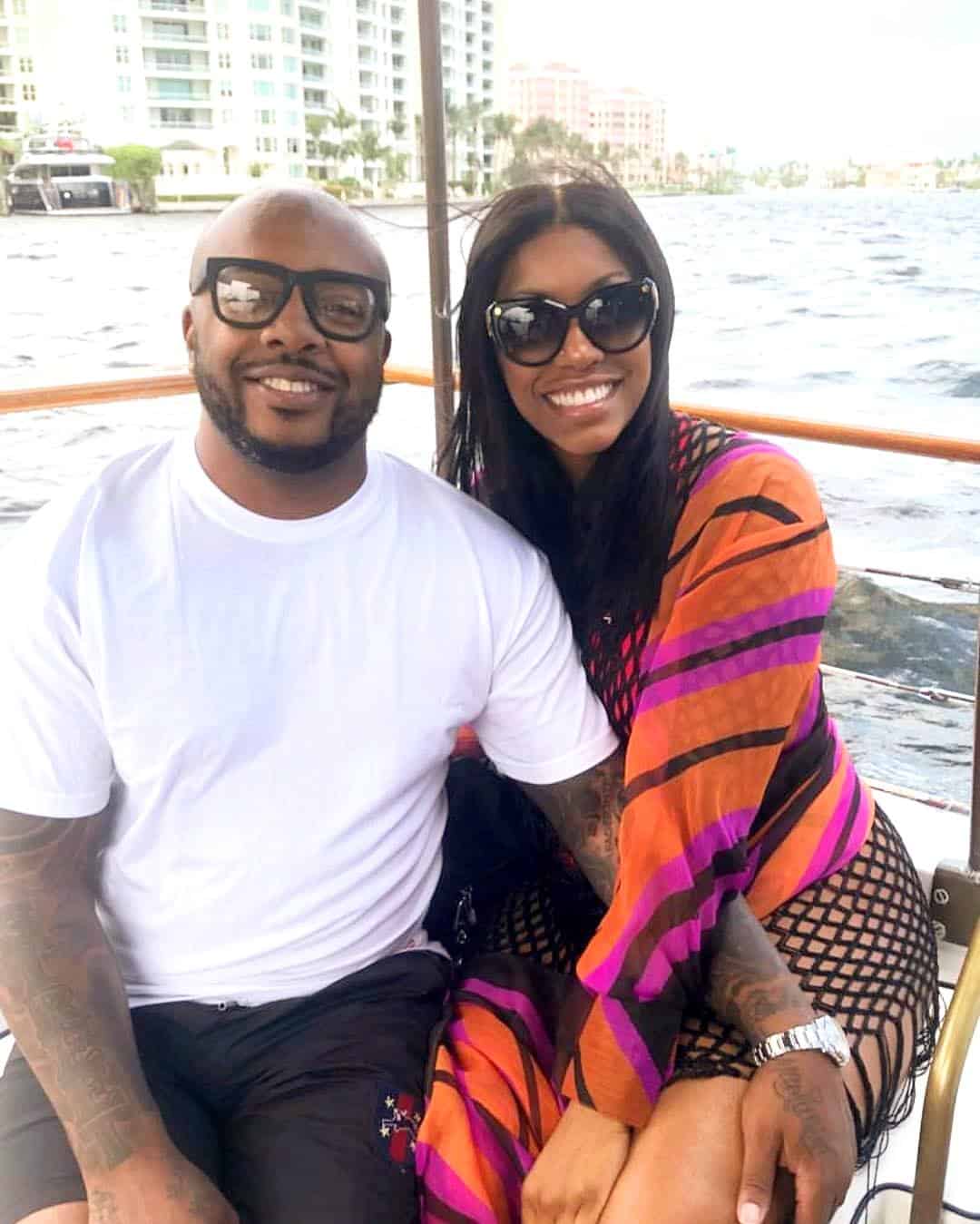