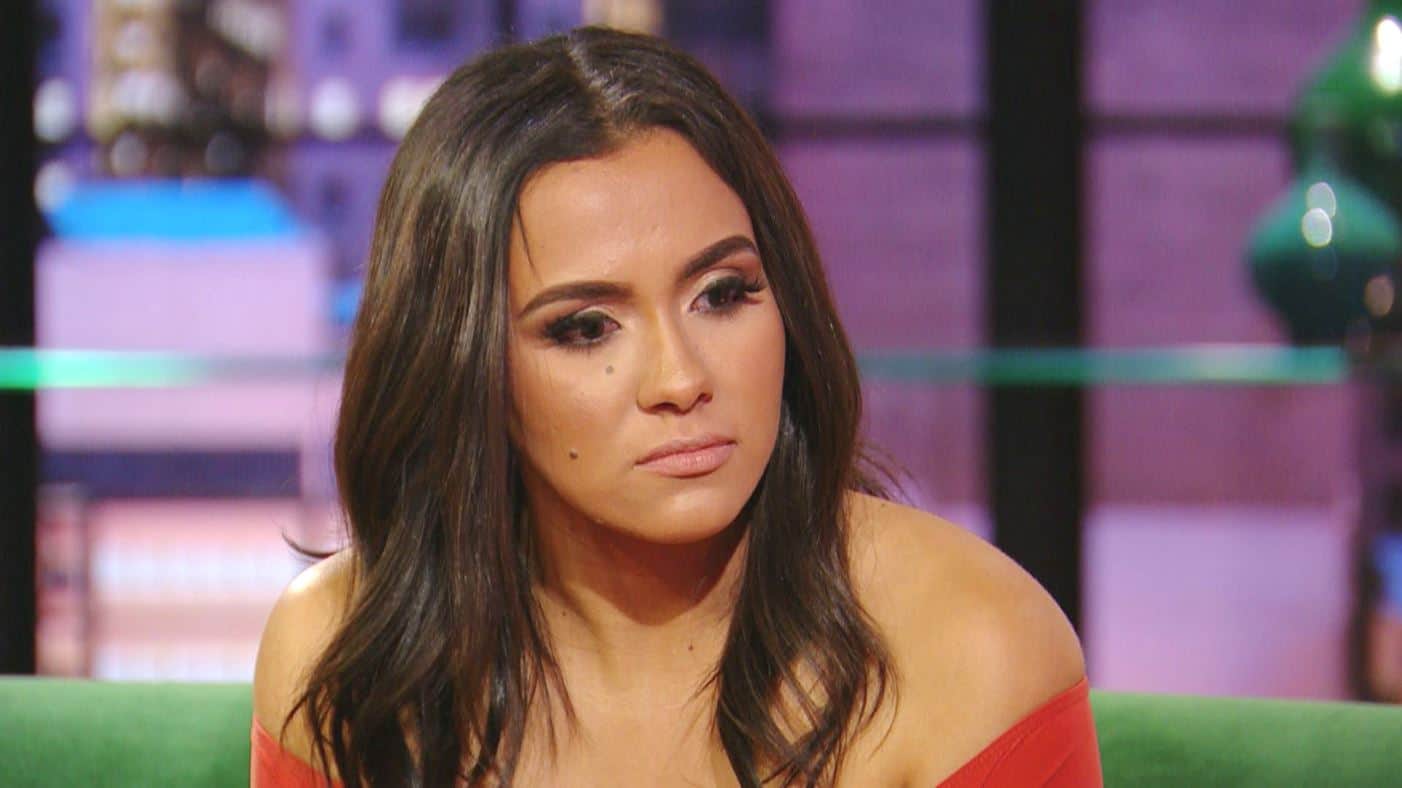 Briana DeJesus has a new man in her life just months after splitting from her Teen Mom 2 co-star Javi Marroquin.

According to a new report, Briana is having fun with her new relationship and after the reality star and mother of two shared the first photos of her boyfriend on Instagram, his identity was revealed.

“My sweet love, thank you for shining your light into the darkness that was surrounding me,” Briana wrote in the caption of a slideshow taken at an amusement park on Wednesday.

“It’s nothing crazy and it’s relatively new,” Briana explained of her new romance. “There’s no ‘other baby mama’ craziness to deal with.”

As fans well know, Briana feuded heavily with Kailyn Lowry, Javi’s ex-wife, during their relationship months ago and was even involved in a fight with her co-star at the taping of the season eight reunion special earlier this year.

Now, as she and her co-stars film the upcoming ninth season of Teen Mom 2, Briana has decided to keep her relationship with Johnny on the down-low, at least for the time being.

“For now I’m keeping it private as I don’t know if I’m ready to put it out there,” she admitted. 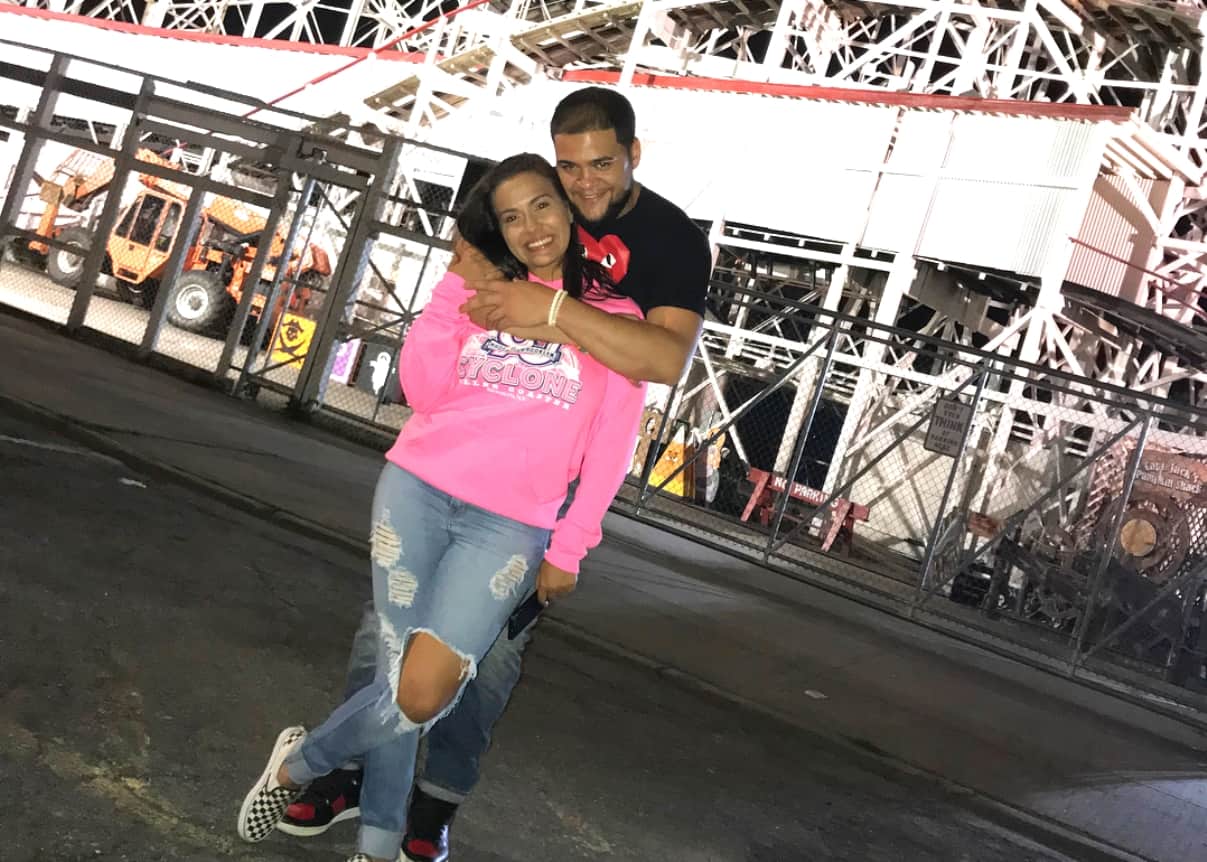 That said, if their romance continues to heat up, fans will likely be seeing Johnny on the show’s new episodes.

“If and when I am, I’ll definitely reveal it and of course you’d see it on the show, as I’m completely open with my life and what’s going on,” she said.

Teen Mom 2 season nine is expected to air on MTV later this year or early next year.