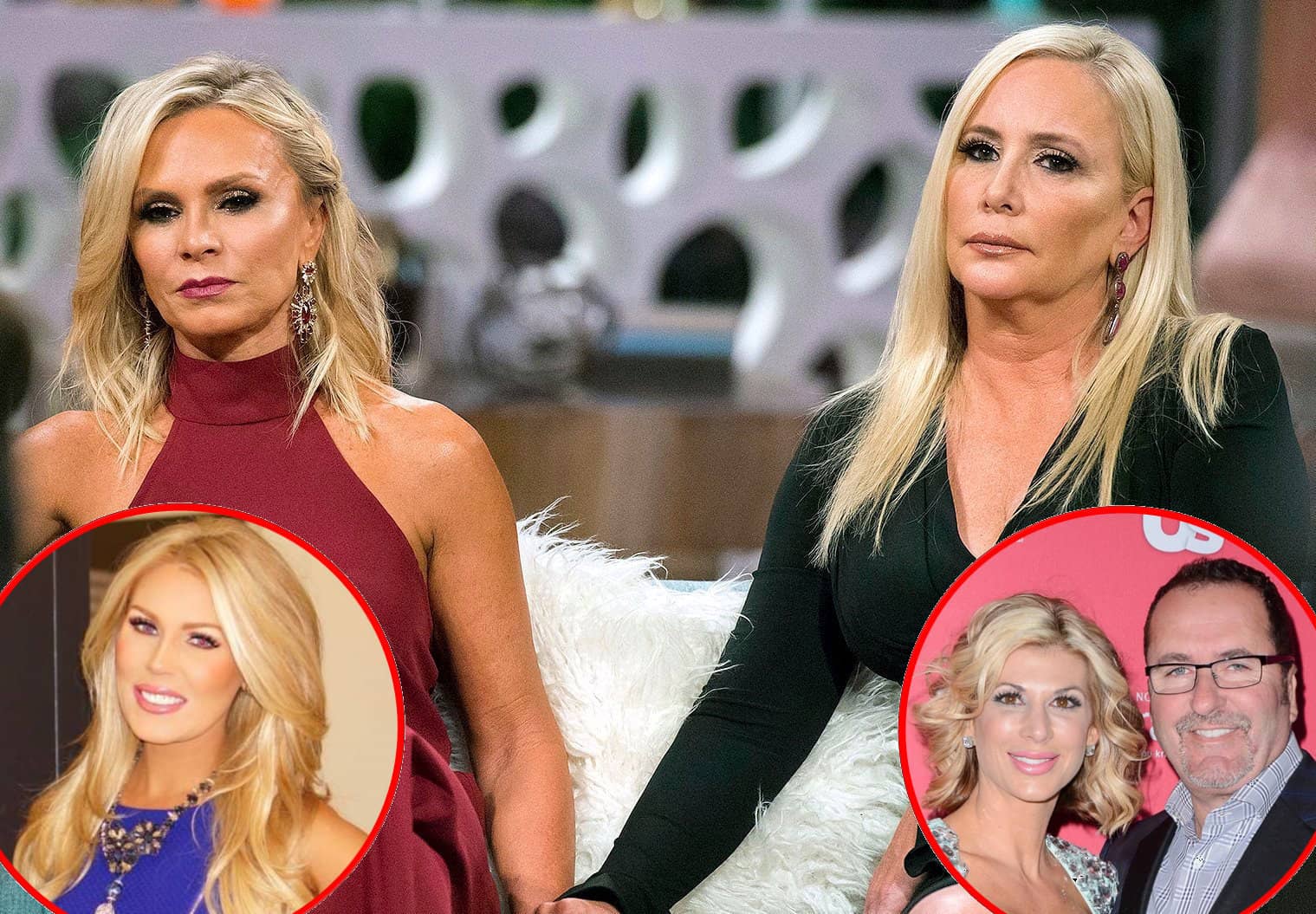 Gretchen Rossi is ready to take the stand against her former Real Housewives of Orange County co-stars, Tamra Judge and Shannon Beador.

As Tamra and Shannon attempt to have Jim Bellino‘s defamation case against them thrown out, Gretchen and her longtime fiancé, Slade Smiley, have been brought into the mix after agreeing to testify against the women and their alleged pattern of fabricating stories.

In court documents filed this week and obtained by The Blast on September 26, Jim, the now-ex-husband of former Real Housewives of Orange County star Alexis Bellino, revealed he had been contacted by Slade, who hopes he and Gretchen can help Jim with his battle against Tamra and Shannon.

According to Jim, Slade said he and Gretchen were willing to testify on his behalf and present evidence “that the Defendants have a pattern of making up stories to create notoriety for themselves in the media.”

Slade also told Jim he and Gretchen would “provide testimony regarding the anger, hostility and ill-will that Defendants harbor with respect to Bellino.”

Years ago, during their time on The Real Housewives of Orange County, Tamra allegedly took aim at Jim on Twitter by labeling him a “faux Christian” and suggesting he was a cocaine dealer. A short time later, Jim and Alexis threatened to sue Tamra for her statements but never actually went through with the case.

Also in Jim’s court documents, he requested a judge allow him to depose Slade and Gretchen as witnesses.

A judge has yet to rule on his request.

Earlier this year, after Jim filed for divorce from Alexis, he filed a lawsuit against Tamra and Shannon and accused the women of making false statements about his divorce and businesses. As fans may have heard, Tamra and Shannon suggested Jim’s divorce filing was fraudulent during an appearance on the Juicy Scoop podcast and accused him of running a trampoline business in which customers were left paralyzed.

“Why is he wanting spousal support?” Tamra wondered. “I have a theory. Everything’s in her name. He’s going to go to jail. Yeah, he’s a shady motherf**ker.”

Jim is seeking over $1 million dollars in damages.

UPDATE – Gretchen responded to our story by stating she was subpoenaed and didn’t have a choice in testifying. Her tweet is below.

I was subpoenaed so don’t have a choice. It’s a court order