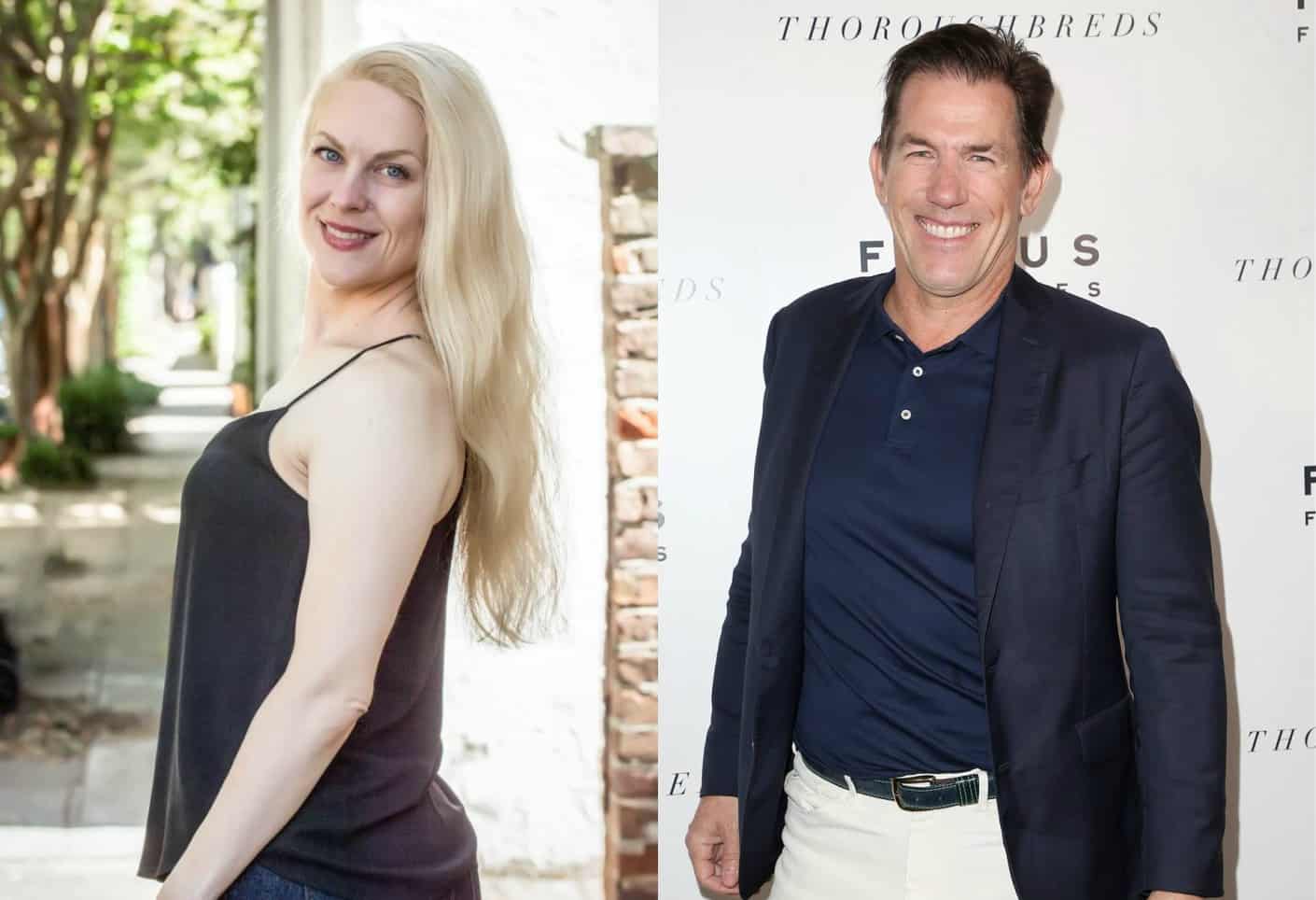 Thomas Ravenel‘s accuser, and former nanny, is breaking her silence following his arrest earlier this week in relation to her sexual assault allegation against him.

After attending the former Southern Charm cast member’s hearing on Tuesday, during which Thomas was released from custody on $20,000 bond, Dawn confirmed she was unaware that the hearing would be taking place until the morning of his arrest.

“I felt unprepared and exhausted, as the past five months have been emotionally and physically taxing,” Dawn told People magazine on September 26. “I was offered the opportunity to appear at the hearing and give a victim’s impact statement. Although I was scared, I wanted to tell the judge and Thomas what I feel.”

While Dawn was disappointed Thomas’ bond wasn’t set higher, she was happy to see he was ordered to avoid all contact with her.

“I am partially relieved that my family and I received an order of protection, so that eases some of my fears,” she said. “In the past, Thomas made threats in writing to ‘take out’ anyone who helped me regarding the assault.”

In addition to being ordered to stay away from Dawn, Thomas was forced to turn in his passport to the court and advised to stay in his home state of South Carolina as the legal proceedings against him continue.

“[I’m] not the only victim impacted by Thomas’ crime. Our families have suffered as well. I mentioned that a fortune such as his will never make me fortunate. He needs to be accountable for his actions and realize he is hurting people,” she said.

Following Thomas’ arrest on Tuesday morning, Bravo TV announced they would no longer be featuring the former politician on Southern Charm. That said, they haven’t contacted Dawn directly and because of that, she is “disappointed.”

Dawn, who began caring for Thomas’ two young children, four-year-old Kensington and two-year-old St. Julien, in 2014, is also “disappointed” to see Bravo TV’s “statement was delayed until after his arrest.”

Although Thomas is currently a free man, Dawn told People “this is just the beginning of an extensive process that may include a trial” and that “evidence will continue to be collected and evaluated, therefore charges may be elevated in the future.”

According to Dawn, she was sexually assaulted by Thomas in January 2015.

In May, Dawn came forward with her claims against him, revealing that after enjoying a night out with friends, Thomas returned home, where she was caring for his children, and proceeded to try and kiss her.

“I told him ‘this isn’t appropriate. I work for you.’ He then hugged me as an alternative,” she recalled. “I had baby bottles in my hands, so I couldn’t hug him. It felt like he was putting his weight on me.”

When Dawn then attempted to leave the room and venture upstairs to grab her jacket, where her car keys were located, Thomas followed her and corralled her into his master bedroom.

“He shut the door behind me. I turned around and he had his pants dropped, not wearing underwear,” she said. “He was blocking the door. I was mortified, embarrassed, and scared.”

“He proceeded to rip my clothes off, and I struggled to redress,” Dawn continued. “I remember how worried I was that I may have to run outside in the January cold without clothes on and in an upscale neighborhood. I lived almost an hour away so I would have to drive home naked.”

After the alleged sexual assault, Dawn managed to escape and was eventually replaced by a new nanny.

“Although I believe he should be in jail for his crimes, the reality according to statistics is that he will go unpunished,” Dawn previously told People. “I feel the only justice I will receive is to share my story in the efforts to educate the public and support assault survivors.”