Home Real Housewives of Orange County News RHOC’s Gina Kirschenheiter Slams Vicki Gunvalson for “Sounding Like an Idiot,” Insists She Isn’t Hiding Anything About Her Divorce

RHOC’s Gina Kirschenheiter Slams Vicki Gunvalson for “Sounding Like an Idiot,” Insists She Isn’t Hiding Anything About Her Divorce 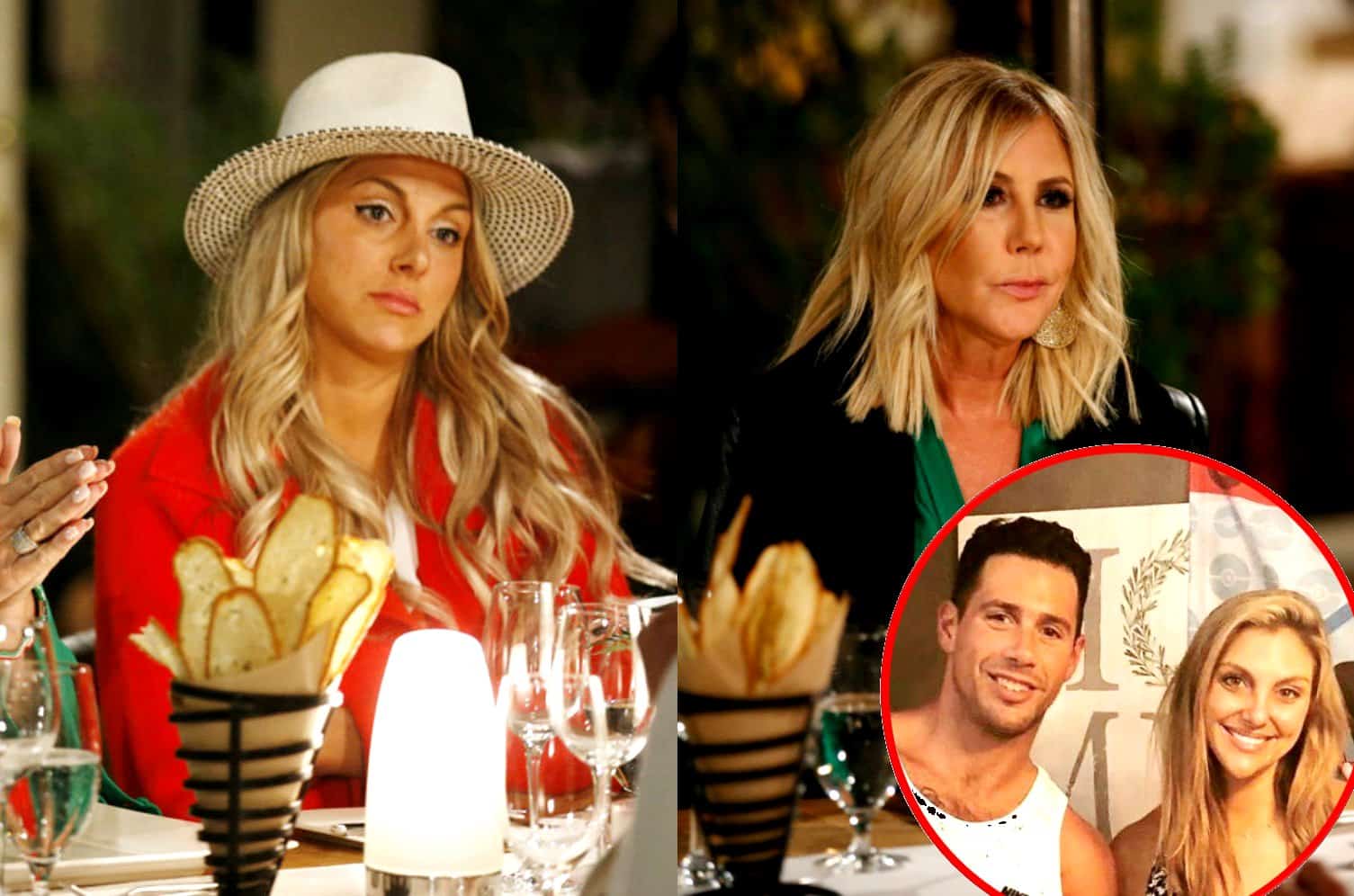 As fans of The Real Housewives of Orange County know, the women often have some pretty strong opinions about each other’s life choices, and newbie Gina Kirschenheiter is the latest victim of some pretty scathing unsolicited judgements.  But this new girl isn’t here for it! She recently took to her blog to call out Vicki Gunvalson for “sounding like an idiot” during the latest episode of the show, as she also insists there is nothing sinister about her reasons for getting a divorce.

For starters, she sounded off on Vicki’s description of her as “nonchalant” about her divorce, dismissing it as “ridiculous.”

“I am absolutely NOT nonchalant about my divorce,”  Gina wrote in her Bravo blog.  “I did not wake up one day and just say, “Today is the day I will get divorced.” That is ridiculous.”

She added that sharing such a personal aspect of her life with women she just met was not a decision she came to lightly.

“I just haven’t shared this part of my life with the other women. It is extremely private, it is extremely emotional, and it is extremely real.  It’s not something I would casually discuss with a new group of women that I am getting to know over a bowl of pasta,” she explained.

As expected, opening up to the ladies, opened Gina up to their judgement, none harsher than Vicki’s. Gina blasted Vicki’s comments about her ‘lacking a moral compass’ due to the fact that she stated she didn’t believe in God, and says she stands by her statements during Monday night’s episode.

“I pretty much said what I had to say that night. She sounded like an idiot,” said Gina about Vicki.  “It was a stupid thing to say.  I mean it was obviously just on a basic level cruel to tell a girl going through a hard time that she has no morals.  That’s just mean. But on a deeper level, it just makes no sense.  I am here telling you I am making a decision for my family based off of love and respect and doing what I need to keep that love and respect in my family life, and you’re telling me my morals are off.”

Gina added that the judgement was particularly disappointing coming from Vicki, as she thought a woman with a divorce (or two) of her own under her belt would show a little more compassion.

“I really thought Vicki would have been more supportive and understanding in this situation, and I was left in total shock,” she recalled.  “It was beyond insulting and hurtful.”

Of course, some of the judgement may stem from the fact that the women simply don’t understand why Gina is choosing to call it quits on her marriage.  After all, she seems to lack the usual venom toward her soon-to-be ex husband, Matt Kirschenheiter, that the women are used to, but Gina said that’s not going to happen, because despite the fact that their marriage didn’t work, he remains her “best friend.” She even called him for moral support during last Monday’s episode.

“I felt like my family was under attack,” she recalled.  “I didn’t like it.  I just needed the person who has always had my back for 11 years to continue to do that.  Going forward, I will still call Matt when I am upset or need a pep talk, because his is my best friend!!!!!!! Just because we don’t have a romantic connection or work as a couple does not mean we don’t work as friends.  So everyone is just gonna have to accept that and get the hell over it.”

Well said, newbie! I’ve said it before and I’ll say it again..this new girl has spunk! I think they should keep her.

You can continue to keep up with Gina, and the rest of the RHOC crew every Monday night at 9/8c.