Home Southern Charm How are Southern Charm’s Ashley Jacobs and Thomas Ravenel Coping Following Thomas’ Arrest In Sexual Assault Case? Plus the Latest on Their Relationship

How are Southern Charm’s Ashley Jacobs and Thomas Ravenel Coping Following Thomas’ Arrest In Sexual Assault Case? Plus the Latest on Their Relationship 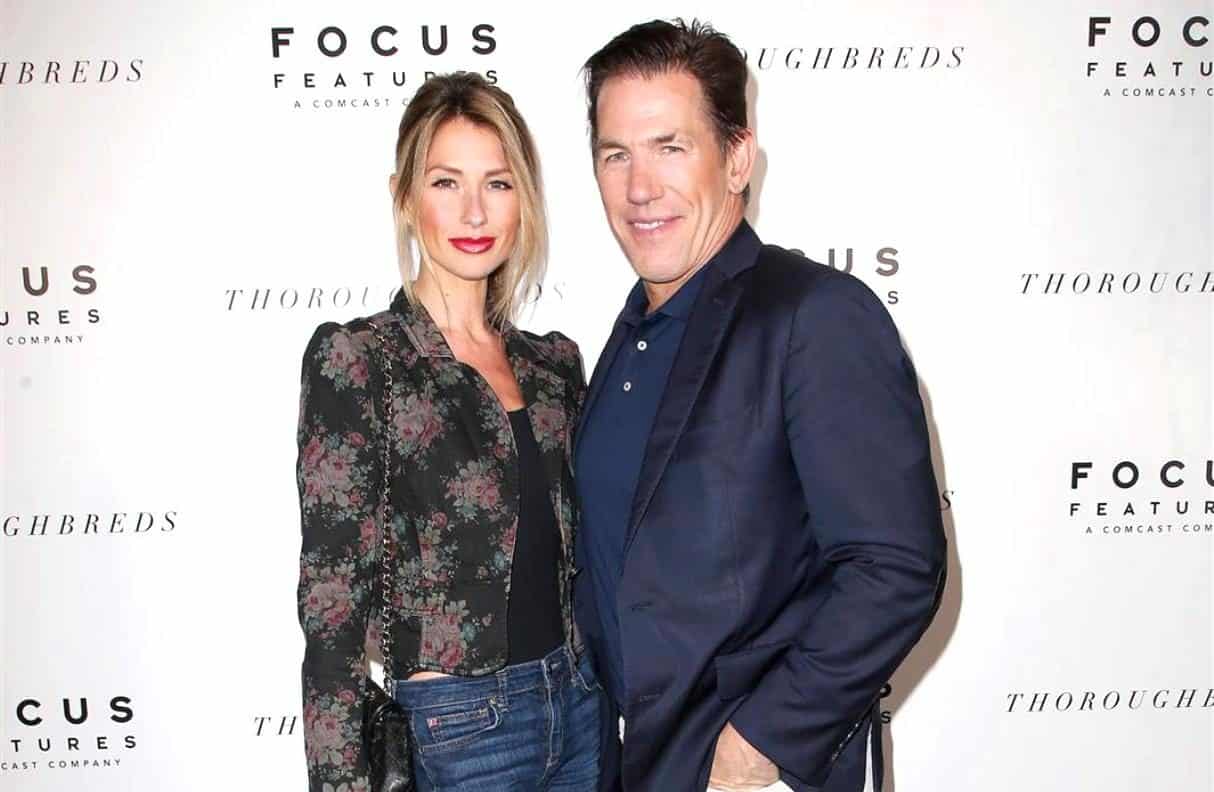 How are Ashley Jacobs and Thomas Ravenel coping following his arrest in a sexual assault case last week?

Following a quiet reconciliation earlier this month, the Southern Charm couple is reportedly very much together and as Thomas continues to face a number of shocking allegations and charges, Ashley is said to be “standing by” him.

Last Tuesday, Thomas was arrested on charges of second degree assault and battery stemming from claims made against him by his former nanny, Dawn.

According to the report, Ashley and Thomas recently got back together after confirming a split in August, “although very quietly.”

“Thomas is in good spirits all things considered,” the insider said. “He believes he is innocent and wants the process to speed up so he can clear his name. He thinks he will be exonerated.”

On Thursday, two days after Thomas was arrested and released, Dawn told the Pink Shade With Erin Martin podcast, “This is about a lot of different women [and] this maybe a start, If you can take down somebody who has this kind of notoriety and has fame, has fortune, maybe it’ll give a little bit of faith to somebody else that there will be justice for them too.”

In an affidavit written by the investigating officer on Dawn’s case against Thomas, she alleged the former politician took off her clothes and sexually assaulted her as she cared for his daughter, now-four-year-old Kensington, in 2015.  It was also noted that photos were taken of Dawn after the alleged assault.

Following a hearing on September 25, Thomas was released on $20,000 bond and forced to surrender his passport to authorities.

As for Thomas’ ex-girlfriend, Kathryn Dennis, the mother of his two kids, the source revealed she’s focusing on the children and “staying out of it.”

Kathryn did however send out a cryptic tweet about believing survivors on the same day of Thomas’s arrest.