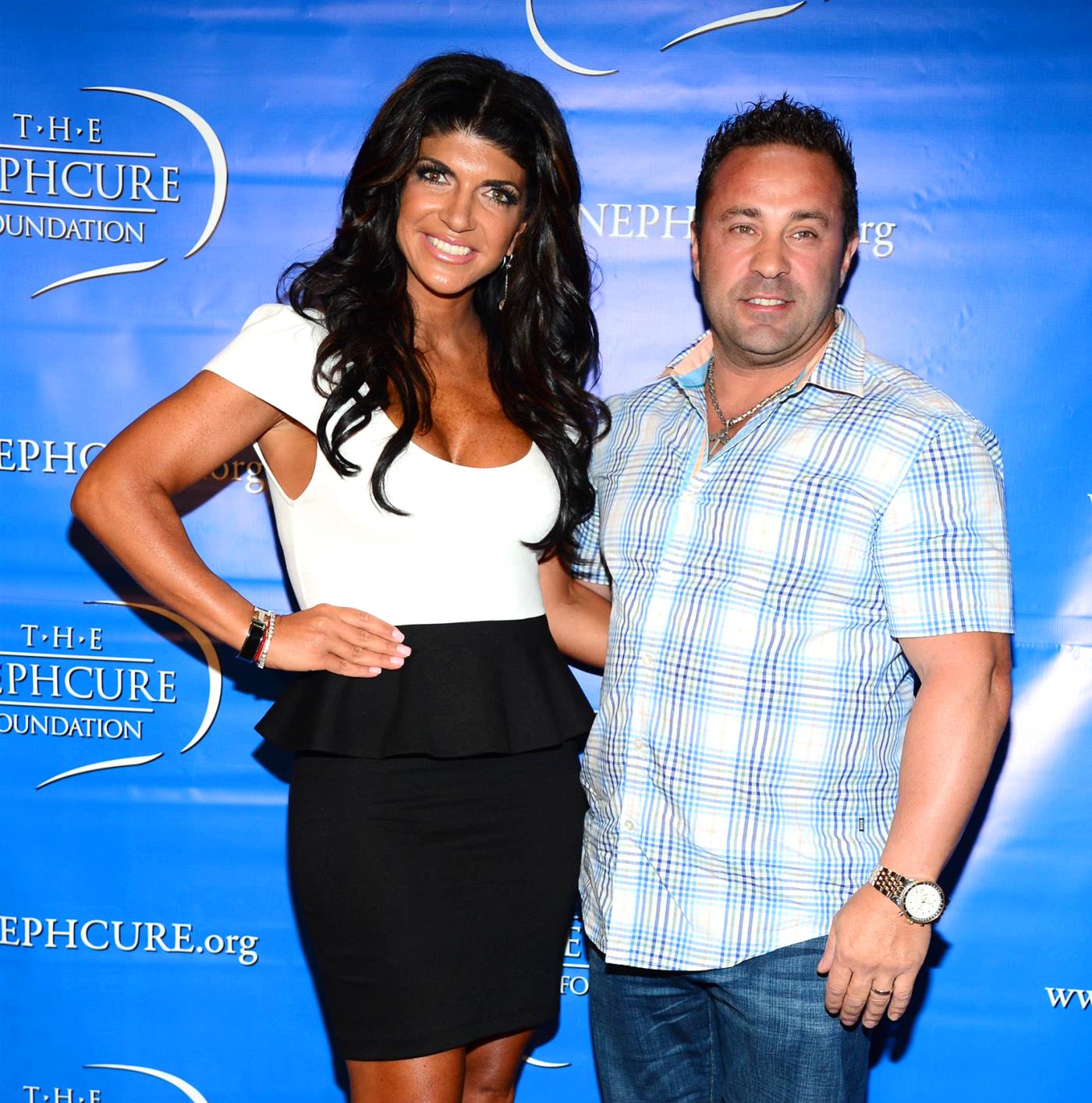 Is Teresa Giudice really getting a divorce?

During a new interview, the Real Housewives of New Jersey star’s attorney, James Leonard Jr., responded to a number of recent rumors which have suggested Teresa and her incarcerated husband, Joe Giudice, are headed for a split.

James’ statement came on the heels of a report which suggested the longtime reality star and mother of four was “going through a hard time” when she made an appearance at the Bloomingdales store at the Willowbrook Mall in Wayne, New Jersey.

While Teresa has never suggested she has plans to leave Joe for good, she sparked rumors weeks ago after publicly questioning LuAnn de Lesseps about going through a public split from Tom D’Agostino, Jr. while attending one of her #CountessAndFriends shows.

“You know, I knew it was time to go. I was solid in my decision. When I’m done, I’m done,” LuAnn said in response to Teresa’s question.

JOE GIUDICE BEGS TO REMAIN IN COUNTRY DURING DEPORTATION HEARING!

Joe is serving a 41-month prison sentence for charges of bank and wire fraud and is expected to be released in March of next year. That said, his legal issues may not come to an end upon his release as he is currently in the midst of a potential deportation.