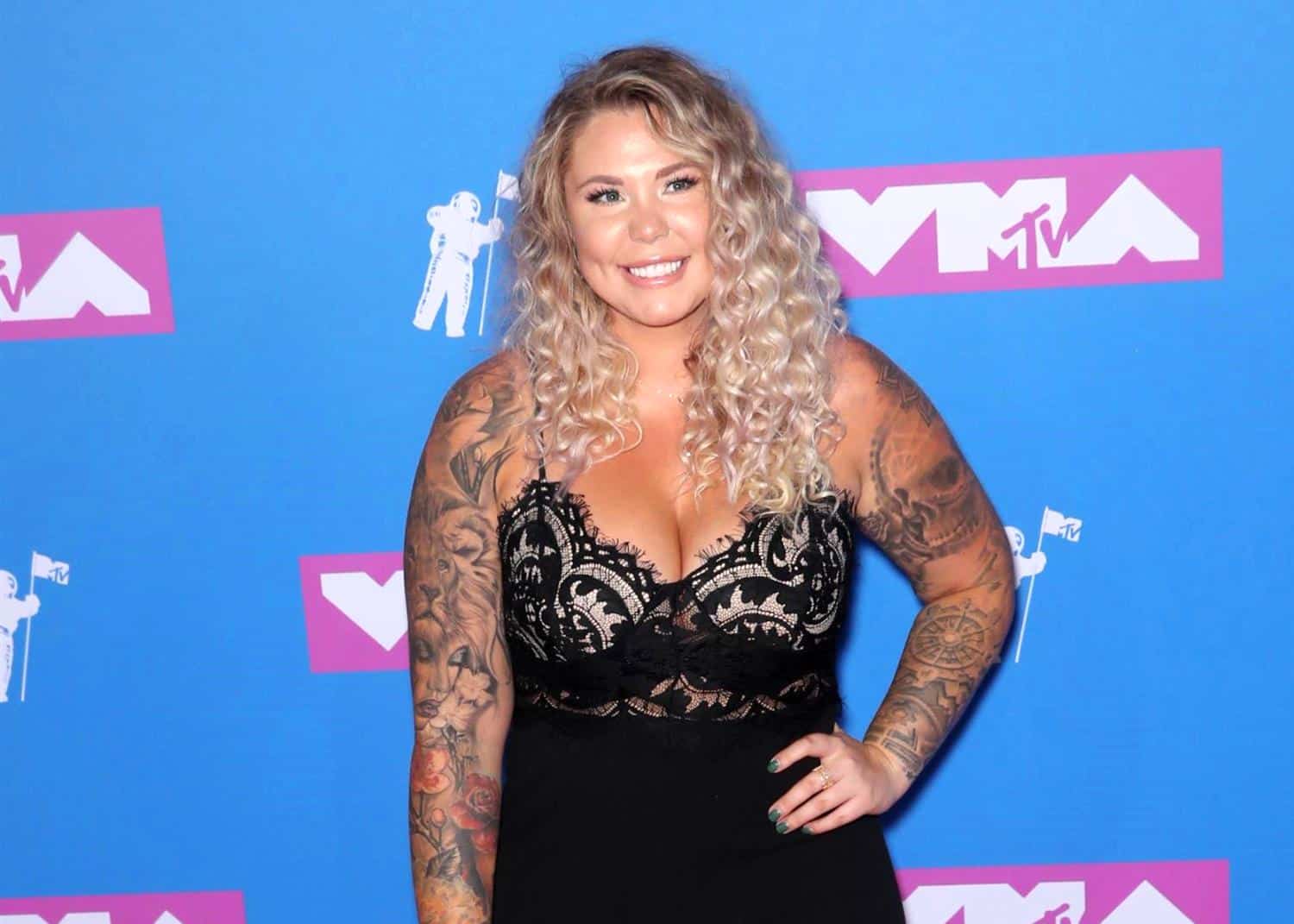 Kailyn Lowry is revealing which one of her exes she would like to father her fourth child!

Kailyn, 26, may not be dating her third baby daddy Chris Lopez but when it comes to a potential fourth child, the Teen Mom 2 star would prefer if Chris fathered the baby.

Following the release of her new book, A Letter Of Love, Kailyn spoke out about her plans to expand her family, explaining that while she’s grateful to have three healthy sons, a fourth child is most definitely a possibility.

“Before I got pregnant with Lux and had multiple miscarriages, my doctor told me I should be thankful that I have two healthy boys and what’s meant to be will be. I kind of have that perspective now,” she explained during an October 2 interview with Us Weekly. “In my book [A Letter of Love], I said that Lux will probably be my last child. I would definitely have more, but I also know that my life isn’t really set up for another right now. Ideally I would have liked Chris to be the father of my next child.”

“In the meantime, I will focus on my hair line and business ventures and hopefully the other things will fall into place,” she said.

After reading A Letter Of Love, Kailyn said Chris, who she’s named as her first “true love,” was “super supportive” of the publication. Meanwhile, Jo Rivera and Javi Marroquin have offered slightly different reactions.

“I don’t talk to Jo much about it because we don’t really get into it with each other regarding business ventures. Chris has been super supportive even though there are less than favorable things in there about him and I really respect that about him,” she revealed. “Javi had a surprising reaction to me. He acted like he had never heard me say that I knew I would regret the marriage or that we struggled. That was something we both have talked about and we were going to do a book on together.”

As for her current dating life, Kailyn “truly” doesn’t know what’s next.

“I don’t know if anyone will want to put up with my s**t, past or present,” she joked.

Teen Mom 2 will return to MTV later this year or early next year for season nine.