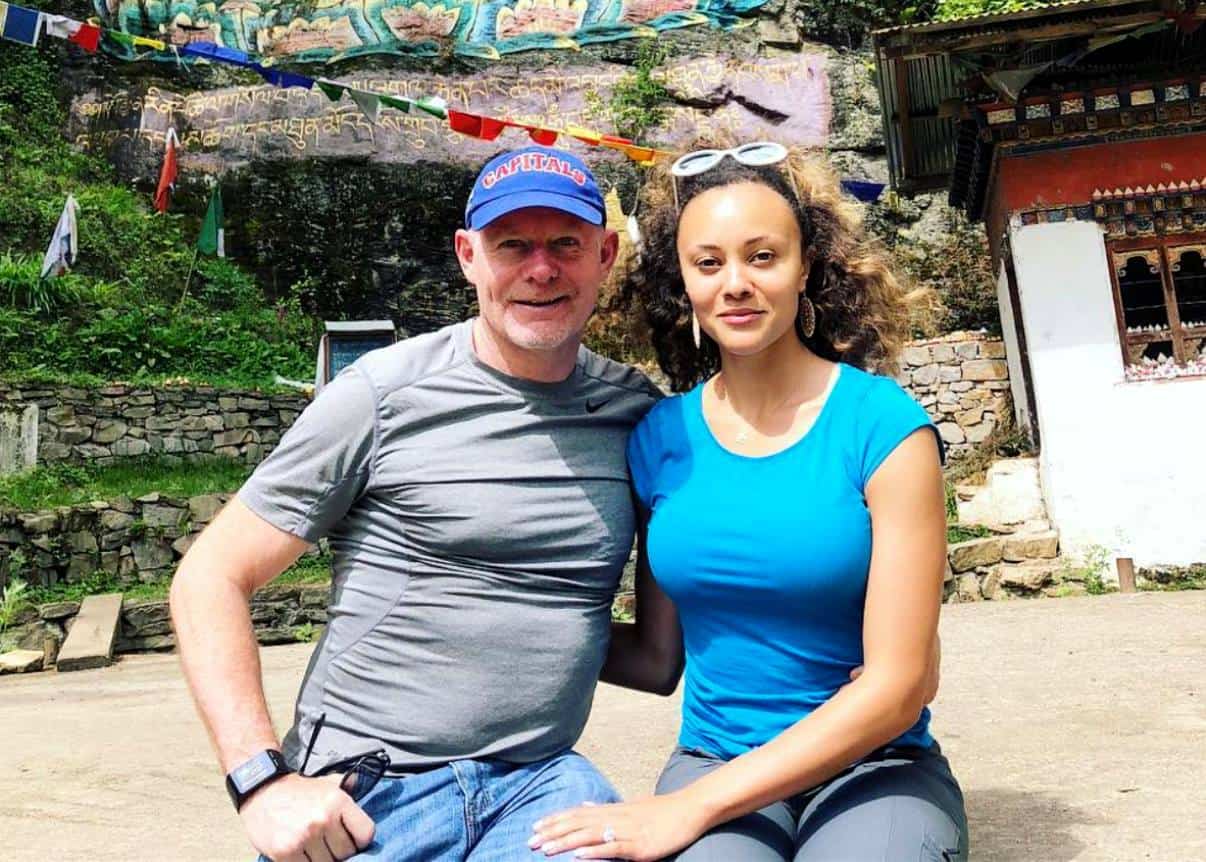 Michael Darby is speaking out after the Montgomery County State’s Attorney’s office chose to drop all pending charges against him.

On October 8, the Real Housewives of Potomac husband, who is married to cast member Ashley Darby, released a statement along with his company, Monument Realty, to the press.

“Our good name and reputation have been upheld through the abandonment of this case by the Montgomery County State’s Attorney’s office,” said Michael. “It is unfortunate that high profile people are often sought out as targets, and in this situation, someone tried to take advantage of me.”

According to the statement, any resident of Maryland can file charges against someone else. However, there is a process the case must go through in which the State’s Attorney’s Office reviews the complaints at hand and makes a decision in regard to whether or not to move forward with prosecution.

In Michael’s case, the State chose to drop the charges of sexual assault brought against him against him by a Bravo cameraman and the District Attorney’s office determined there was no evidence, witnesses or events that would warrant any further pursuit of the case.

“The case was dismissed due to insufficient evidence,” Ramon Korionoff, a spokesman for the Montgomery County State’s Attorney’s Office, examined.

“The charges were dropped. They were baseless,” Mike Rowan, Darby’s attorney, added. “There were a number of alleged witnesses who said it did not happen. The peace order request by the alleged victim was also denied. There was simply nothing that happened, and nothing here.”

After the allegations against Michael were made, Bravo TV confirmed they had suspended filming with him.

In a statement, the network said they had “comprehensive policies and guidelines relating to the safety of cast and crew. We take all allegations seriously and then proceed accordingly with our producing partners.”

Bravo TV’s production company, Truly Original, also released a statement, confirming they had launched an internal review and taken “all appropriate steps to ensure the safe working environment … for everyone associated with the production.”

On October 7, Ashley took to her Instagram page to dedicate a sweet post to Michael.  She wrote, “Star light, star bright, loving you by the fire light.”

The Real Housewives of Potomac season four is expected to air on Bravo TV sometime next year.